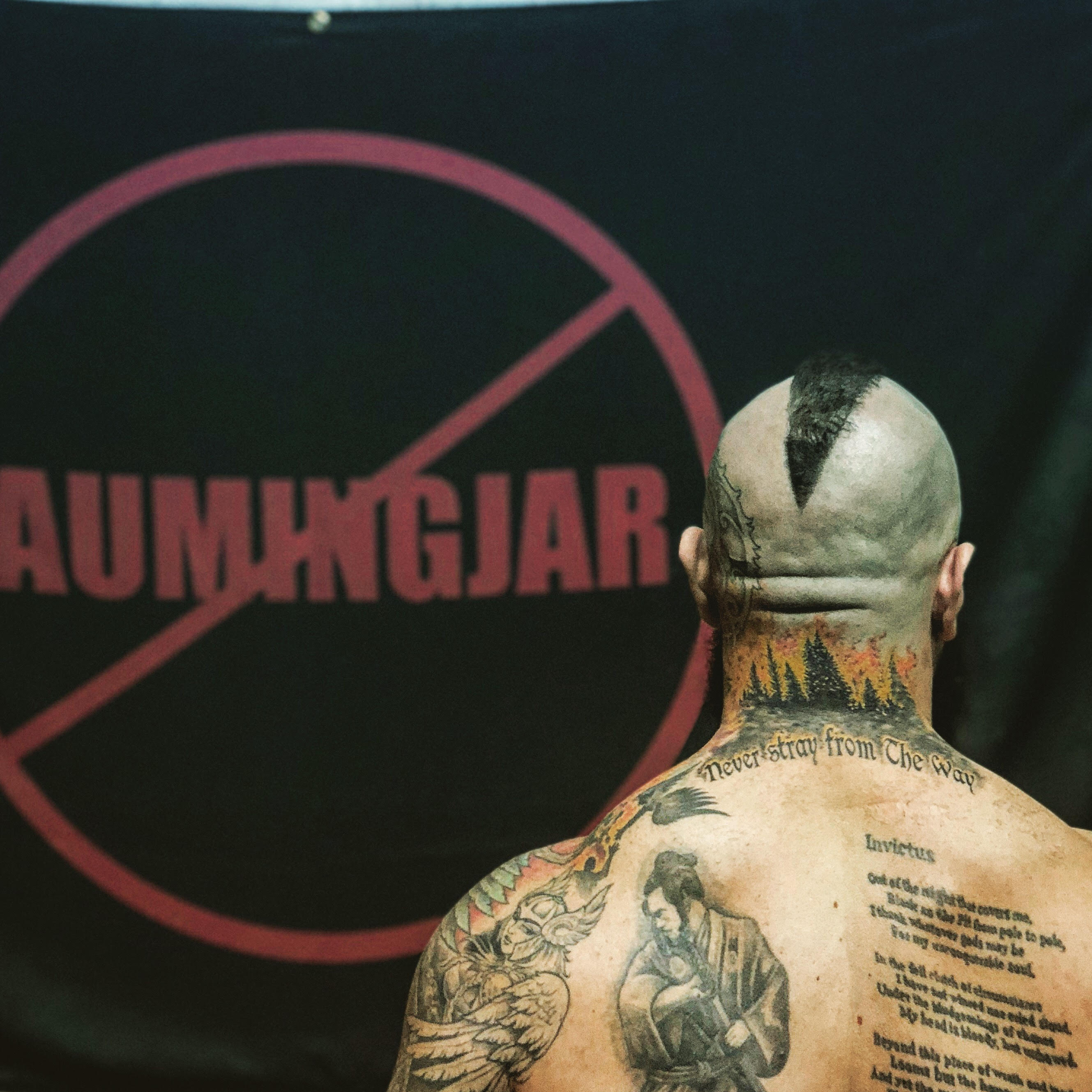 We are now about to climb into the 6th week post tear and the end of my 5th week post bicep operation. Saturday was upon me before I knew it and it was time to hit a 300 pound squat. The number is light on the grand scale of things but to me, post spine injury and bicep tear, it meant the world. The last time I had 300 pounds or more on my spine was November of 2016. Needless to say, I was excited.

Previous Article 5 Weeks Posst OP
Back Recovery and Protocol Gift of Injury
Execution through discipline:
Everyone has their story to tell and it just so happens I have my own and I’m grateful that you guys are sharing it with me. Due to my spine injury, me and Brian have been very picky with my movements but as mentioned in my previous article , this squat has been earned. The plan was to build up to two top set of singles at 300 on the SSB without getting greedy. My back has been a little sassy all week but had remained pain free and without issue during my warm ups. 200, 225, 255, and 285 all went up without issue and I could feel an old excitement burning in my chest. As the time came to squat 300 I might as well have been hitting a world record. The world stopped for a second, I played my favorite song and felt the burning passion that got me started in strongman in the first place. As I inched closer to the rack I could hear distant voices in my head reminding me that this was only 300 pounds, that my bicep was torn, and that my back was still healing. I could hear echoes of doubts and fear making their way to the shores of my  confidence. And as they neared, I reminded myself of how fucking long, how hard, and how unbelievably challenging my journey had been just to be able to face this weight. It was time to squat and I had set each and every word of doubt ablaze. The burning forest that was my fear had set my soul on fire and I was ready to finally squat the iron I had worked so hard to get. If it sounds dramatic, it’s because it is . Because dreams are un real sometimes, because strength can be for maniacs and because come back dreams dance on the lines of insanity…

The road to recover does not differ from the road to greatness. Both paths involve palpable amounts of discipline, courage, doubts and fear. Both journeys will have moments where the road seems to sway, bend and at times vanish. Along the way and against these obstacles it is our ability to remain stoic and hold fast to what you truly love that defines us. Although the mountain top can make us complacent, the climb is what makes us warriors. I don’t see a difference any more. I have found that both the path of recovery and the path to greatness are one in the same. Both with the potential to create and with the potential to utterly destroy.. and i wouldn’t have it any other way.

Never stray from The Way