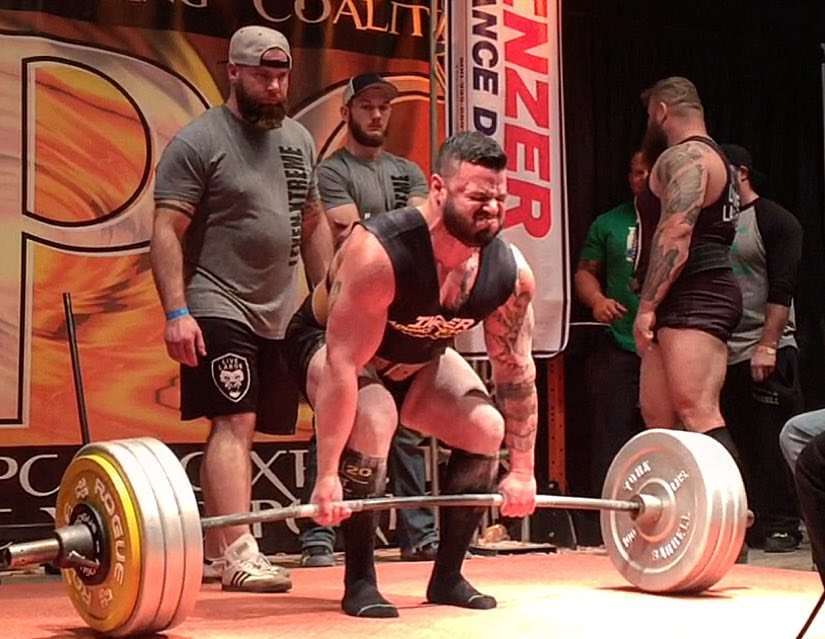 The goal of the human organism is survival.  We survive through adaptation.  We adapt to maintain homeostasis, or the status quo.  This happens with everything in life.  This is the basis for you becoming who you are.  It involves your physiology, your psychology and it is all influenced by your environment.  Our body reacts to any and all stress placed upon it.  That stress is the stimulus for growth and it is important to remember that stress is cumulative.  The right amount of stress will lead to adaptation, while too much stress can lead to your destruction.

Training is a stressor and that is why we train.  We train to provide a targeted stimulus for growth. We get bigger, stronger, faster, leaner because the body builds itself up to resist the stress placed upon it.  How we appropriately dose this stress over time will dictate the rate, magnitude and type of adaptation we stimulate.  According the Dr. Fred Hatfield (Rest in Peace), training is governed by the 7 Laws: The law of individual differences, the overcompensation principle, the overload principle, the specific adaptation to imposed demands (SAID) principle, the use/disuse principle and the law of reversibility, the specificity principle and general adaptation principle.  These laws explain the reaction of the body to a training stimulus.

**In summary, a specific training stimulus placed upon the body will create a specific adaption above the threshold of the stimulus.  Therefore, the stimulus must be increased in magnitude over time.  Everyone will adapt at a different rate and magnitude and the adaption will be specific to the task.  If training is discontinued, the adaption will be reduced and the body will return to the status quo.  Too much of the same stimulus over time will decrease the adaptation response.

As you can see, regardless of the periodization model you subscribe to, they can all be explained in their own way by these 7 laws.

The overload principle is by far the most dynamic of the 7 laws.  Essentially, we must overload the system to get a response.  When used in conjunction with the other 6 laws, we see that the overload must be progressive in nature, hence the term ‘Progressive Overload.’  We must increase the magnitude of the training stimulus over time to continuously get a response and not plateau. If you train, you know we cannot simply increase the bar weight week to week and get stronger.  That would be too easy!  What are some ways we can progressively overload the body WITHOUT increasing the bar weight? 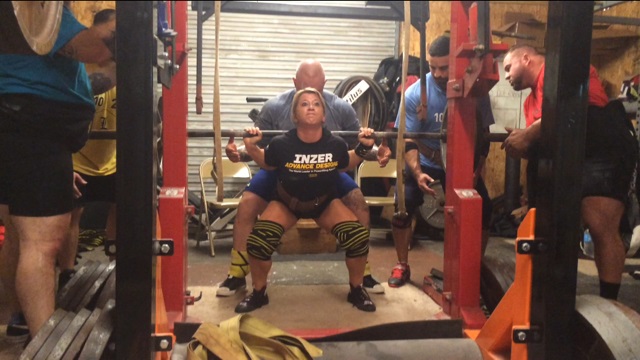 CAT training involves moving a bar with submaximal load with maximal force.  It is used for multiple reasons, but typically it is used to increase rate of force development and improve technique.  When maximal force is put into the same barbell week after week, the body improves its efficiency.  You can move the bar faster with more consistent technique.  To maximally benefit from CAT training, attention to detail must be paid to every single repetition.  In a perfect world, the lifter would use the same weight until he/she could not move it any faster.  Ideally, this would be measured via Tendo unit, or similar, but in its absence, we use RPE.  When the RPE drops to a 5, you increase the bar weight.  As Jay Nera would say, “I want to feel like I can float the bar, then I will increase the weight.”

There are many variations of CAT. One example is Sam Byrd, who uses a 3-week wave, undulating between 60%, 70% and 80% for prescribed repetitions within a set time frame.  He also puts in AMRAP sets to gauge his strength.  If you are familiar with Sam, he is one of the most prolific squatters of all time and trains notoriously “light” compared to his capabilities.  CAT progressively overloads the system through the lifter’s intent to move the bar with maximal force. As the lifter adapts to the load, the magnitude of the force output increases, which places additional stress on the system. You get stronger, because you are moving the bar faster.

EDT is most often used as a conditioning, or fat loss tactic that works tremendously for inducing strength gains in the off-season.  By increasing the lifter’s capacity to perform work with submaximal loads, we improve recovery with maximal loads.  EDT puts a bigger gas tank in the car.  It involves performing more work within a specific time frame.  In strength training, we can use this to overload the lifter by decreasing their rest periods.  This can be done by using timed intervals with a consistent bar weight and requiring the lifter to perform more sets, or more repetitions within the same amount of time.  Another example would be to prescribe a total number of sets, and requiring that the lifter perform the most repetitions possible within those sets.  We can also simply start with a set load and set/ rep scheme and decrease the rest interval over time.  It is important when prescribing EDT to remember than decreasing rest intervals increases RPE.  We want to ensure that we aren’t overloading the body’s recovery capacities, so assigning an RPE to the session (the EDT portion of the entire training session) is a good way to control relative intensity. 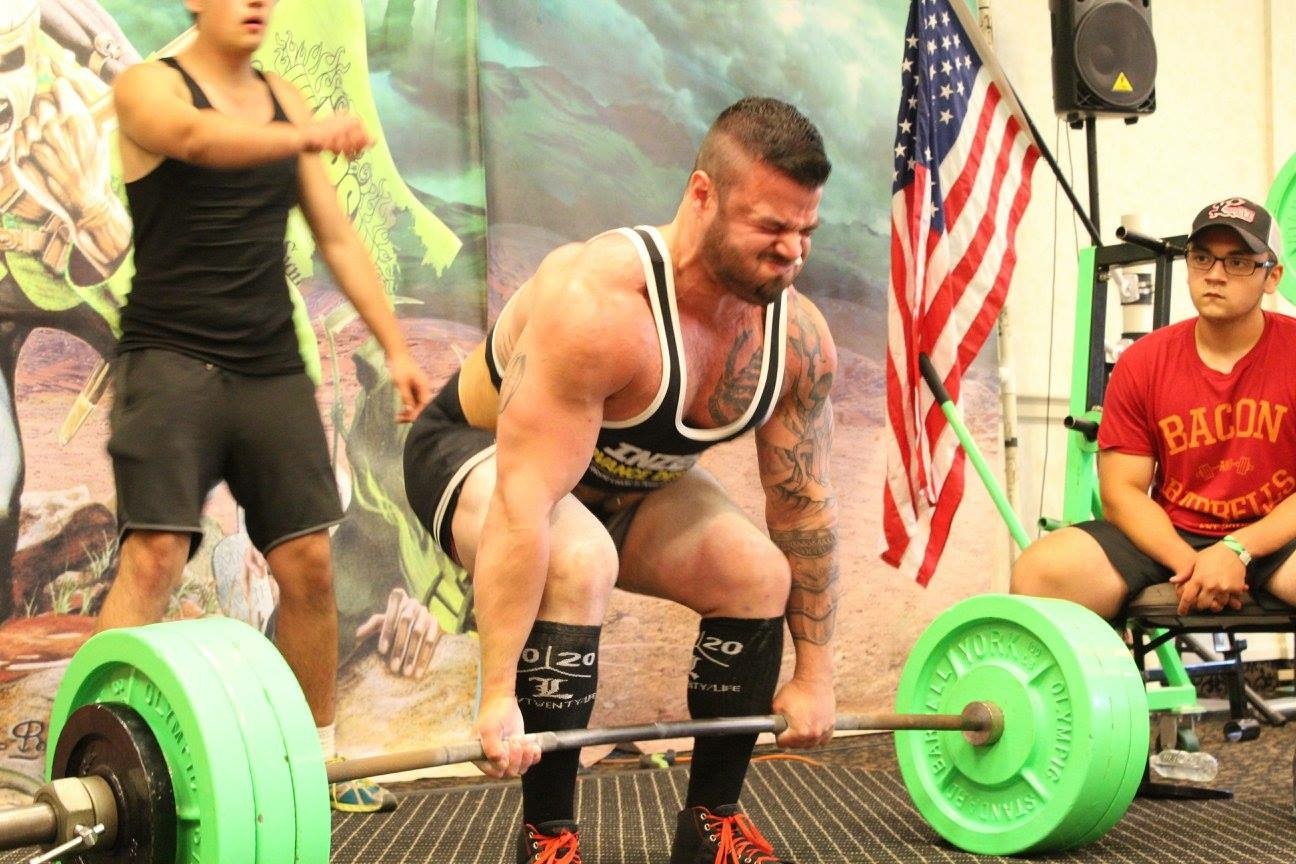 Modifying the tempo of a movement is primarily used to increase time under tension and to improve positional strength.  Examples of tempo modification are: slowing the eccentric (or concentric, but this isn’t optimal) portion or the lift, introducing pauses at different points within the range of motion, or any combination of the two.  By slowing down the tempo on a lift, you force the lifter to control the movement so they can focus on maintaining tension and hitting the right positions during the execution.  This is effective for both experienced and novice lifters.  This modality increases time under tension which is the primary driver for hypertrophy.  A simple way to implement tempo work would be to perform a 3×5 at RPE 6, then introducing a 2second pause in the bottom.  This would likely increase the RPE to a 7 or 8.  Repeat until the RPE returns to a 6, then introduce a 4 second eccentric and remove the pause.  Repeat until the RPE returns to a 6 and then re-introduce the pause with the eccentric.  This would progressively overload the movement independent of the load on the bar.  One could repeat this cycle by establishing a new 3×5 at RPE 6, which would no doubt be heavier than the initial cycle.

If you’ve read this article attentively, you would see that these 3 modalities could be used in a complimentary fashion, if implemented properly.  You could, in theory, do an entire off-season without ever increasing the load on the bar and you could get stronger doing it.  It should be the goal of any lifter to get the most return on investment when it comes to training.  More is not always better.  Increasing the load of the bar is a great way to get stronger, but it is not the end all be all in terms of progressive overload.  Think outside the box! 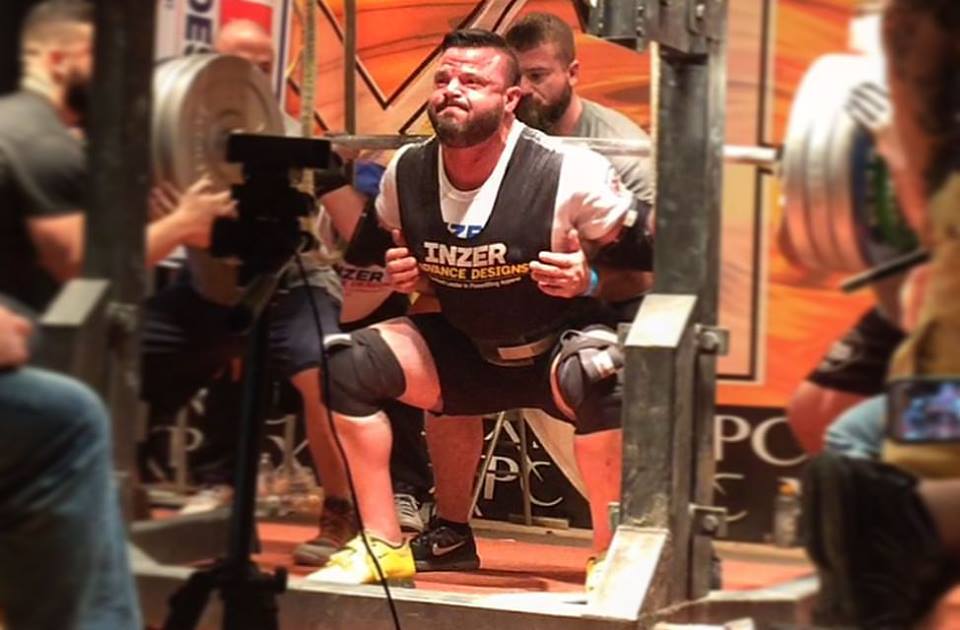 Here is a sample Off-Season Squat Cycle using a constant bar load and the above 3 modalities (deloading every 3rd, or 4th week):