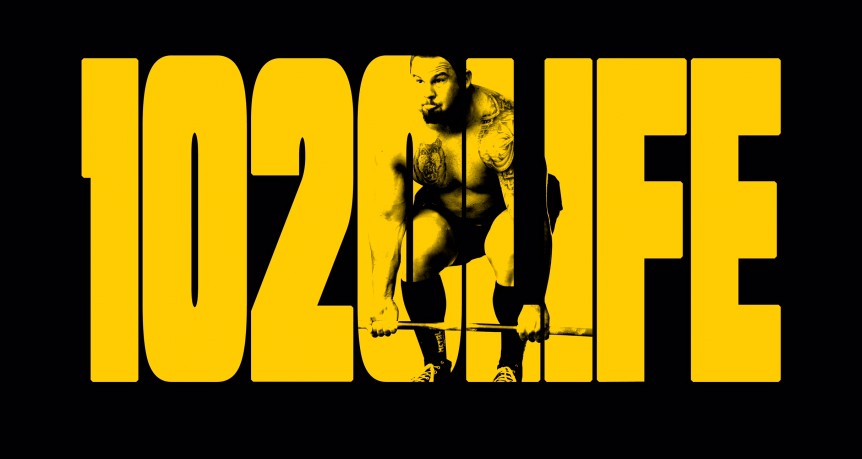 Spring ball is here! We are cranking up for NC version of spring football. Spring is no contact, but it does give us a chance to get outside, work together as a team, and build some quality relationships. I am lucky to have a hard working group of kids who are really making some serious progress. If we keep working hard, good things will happen. It is always hard to beat a team that keeps coming at you!

In honor of spring football kicking off, here is a throw back to a former Viking!

We are currently in our first few training blocks of 10/20/Life with the athletes here at White Oak, and honestly its been a big success. I am still learning a little as we go, and I am sure I will keep adapting. I have to admit that I am very pleased with the progress of many of my students. It is amazing how fast these young men can gain muscle and strength.

When I arrived at WOHS there were approximately 7 players who could benchpress 200lbs or more.  This was a far cry from where things had been in the past, and our hope was we could turn things around quickly. One of the few things we can control is our work ethic, which for whatever reason was not good prior to my arrival. We are in no way where I would like to be, but we are for sure going in the right direction. 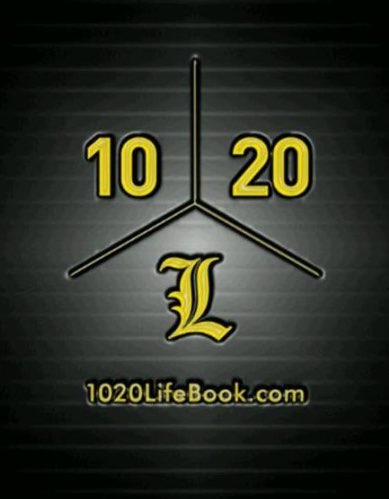 So after 1 complete cycle of 10/20/Life our bench numbers have jumped! We had 15 athletes bench press over 200lbs, and the average top 10 bench press went up 15lbs. We more than doubled the number of 200lb benches since February.  The total load increased by over 230lbs in our top 10 bench pressers, as well as a 20lb increase to be on the top 10 board. We are wrapping up squat and hang clean maxes this week and I feel like we will see a similar trend.