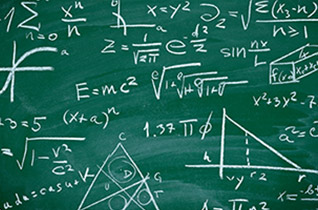 Powerlifting has changed for me in the past 3 years. The game has changed and became something different. What started out as something on the side became a primary focus and more recently hasn’t just been about having fun and lifting weights. Years of raw lifting left me chasing a bigger total and spots on the all time list. The transition to multi-ply started out as just fun and just became about chasing numbers.

I realized this the weekend of my fall 2017 meet. I had experienced some success in multi-ply but knew that I was pretty far away from top numbers and far away from competing with the top guys. The Arnold in 2017 was all about building on my total and having fun. It didn’t matter much because I knew that with Brian in my class, unless he bombed, I wasn’t going to be better than 2nd place. This actually made the meet a lot more fun. It meant that all I had to worry about was hitting PR’s and making progress. That meet was one of the most fun ones I have done in years.

Coming into the fall, I was approaching some bigger numbers. I had learned the gear a lot better and was in a good spot to take a shot at something bigger. I knew that at 242 I could be taking a shot at the top 20 list, that 2450 for the #20 spot was in range with the right day. 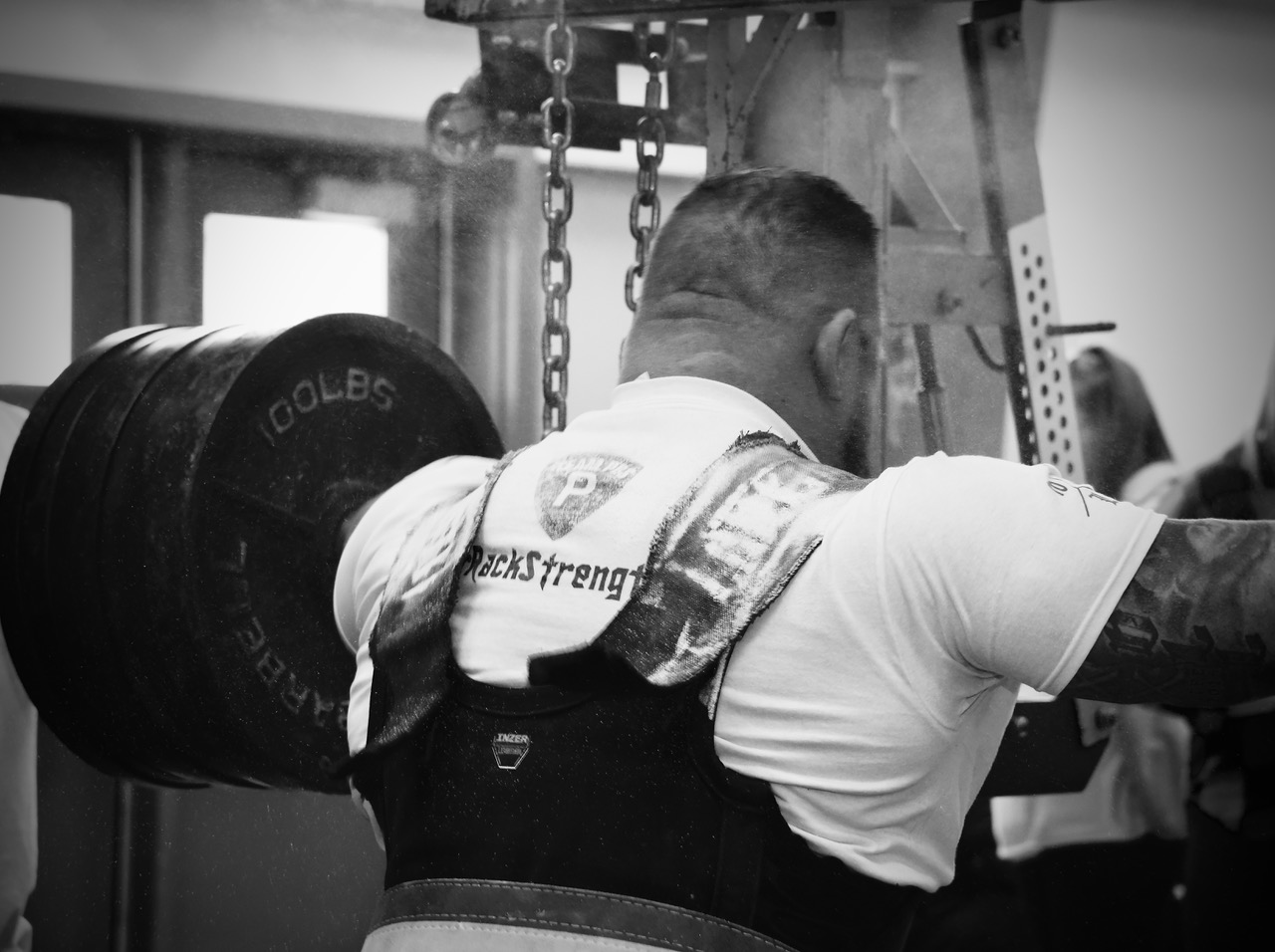 Focus is a top strength of mine; tunnel vision on a goal with somewhat reckless abandon. This approach certainly has some downsides to it. I put a lot of pressure on myself to perform and each training session became an aggressive pursuit of being able to put myself on that list. That will burn a guy out quick. Then comes the meet, nerves shot at this point and just ready to get it over with. I managed a great day! I came out with a 4 PRs and a 2400 pound total, something that anyone in their right mind would have been ecstatic about.

I was happy, I am happy about how it went. I think Brian could sense something in my tone though. I called him the day after the meet and he kept saying “you should be happy with how you did.” I’m betting he knew that there was a part of me that was let down and had a strong desire for more. It was a good meet. I made it through a mentally taxing day with some nice PR’s and good progress towards my goal. But the numbers that I had burned into the back of brain for weeks didn’t come. Powerlifting is an unrelenting mistress in this way, even when you’re strong enough for the big day, it almost never works out perfectly. 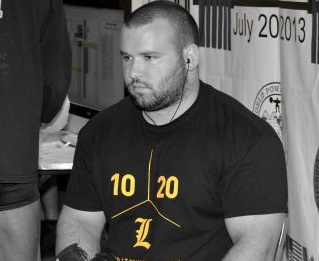 Chasing numbers is a different game. A lot of the time it isn’t fun. Most of the time it is stressful and difficult to deal with. The mental taxation is difficult to balance and something I am still learning how to do. I’m new to this arena, I haven’t been in this kind of position long. To be successful, I need to figure out how to chase the number without the number getting in the way of enjoying the process and making progress.

Check out the huge sale going on now on at PowerRackStrength.com lots of items for only $9.99.