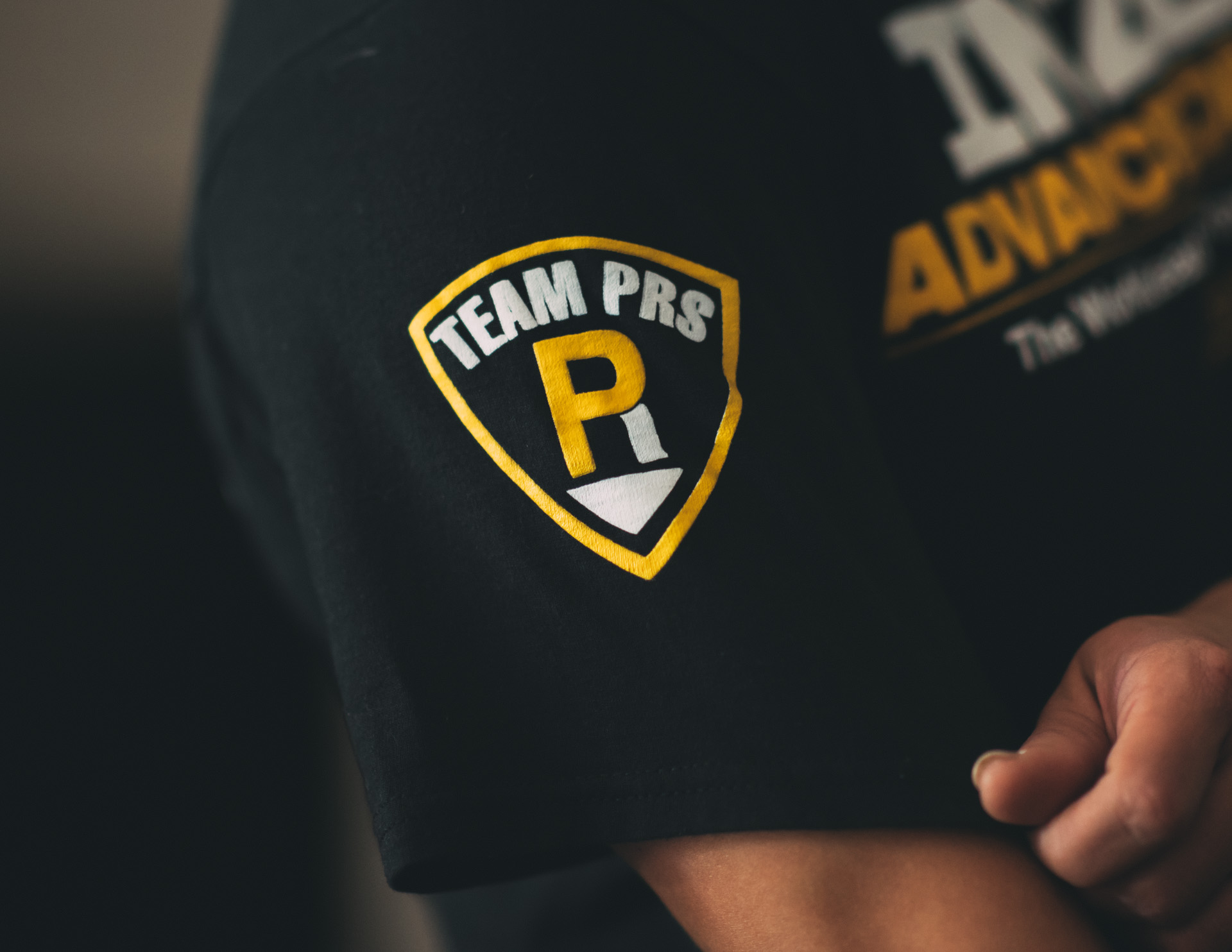 I recently competed at the 2017 Arnold XPC Finals where I went 8/9, squatting 940, benching 700, pulling 730 for a 2370 total at 242 multi-ply. I will be transitioning into a long offseason that will include a deadlift only meet in the middle of it.

Up to 595 in briefs. Wasn’t quite right. I didn’t have any suit slippers and it was hot as shit in the gym so I wasn’t able to get the briefs on all the way. This meant that I couldn’t flair my knees near as hard as I need to.

585 and shut it down. I worked a ton Friday and Saturday, lots of physical labor and my body was beat. Nothing good was going to come from going up, not at this point in my training.

Not too bad I guess. Kind of a rough day after way to much physical work.