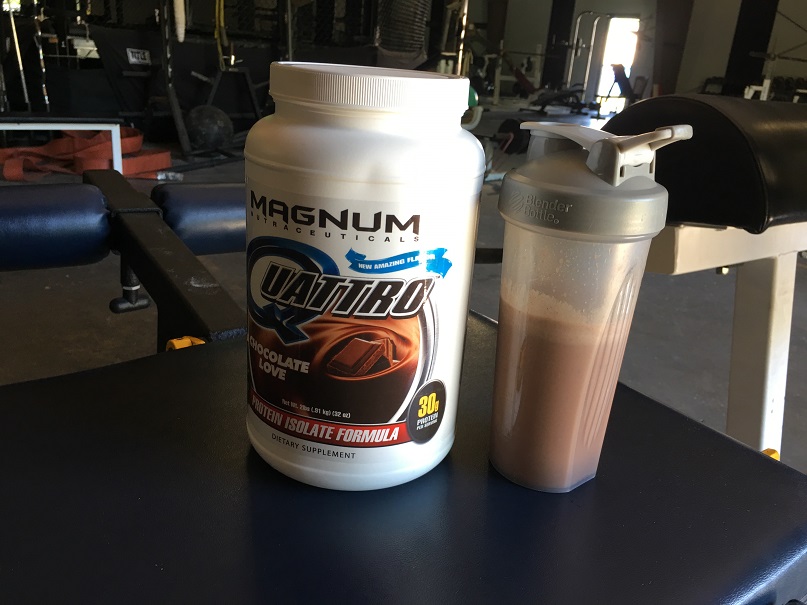 I recently lifted at the Arnold XPC Finals. This was my first meet at 220 since 2010 where I managed a 955 squat, 675 bench and 675 deadlift for a 2305 total and lightweight best lifter win. Now that the meet is over and I won’t be competing again until the fall I am taking my first of two offseason blocks to train more like a bodybuilder and look better than Paul Oneid.

This week has been pretty dull. It’s a deload so the typical light squatting, pulling and benching has been in store. Some circumstances around training have changed a bit, going commercial for the forseeable time being so training might look a little different for awhile!

More interestingly, I did hit a new low bodyweight of 210 today. I’ve now lost 52 pounds off my fattest ever, so that’s pretty neat. Strength is holding alright, but training hasn’t been heavy enough to really know. Overall, the bodybuilding process is going very well and the results are great!