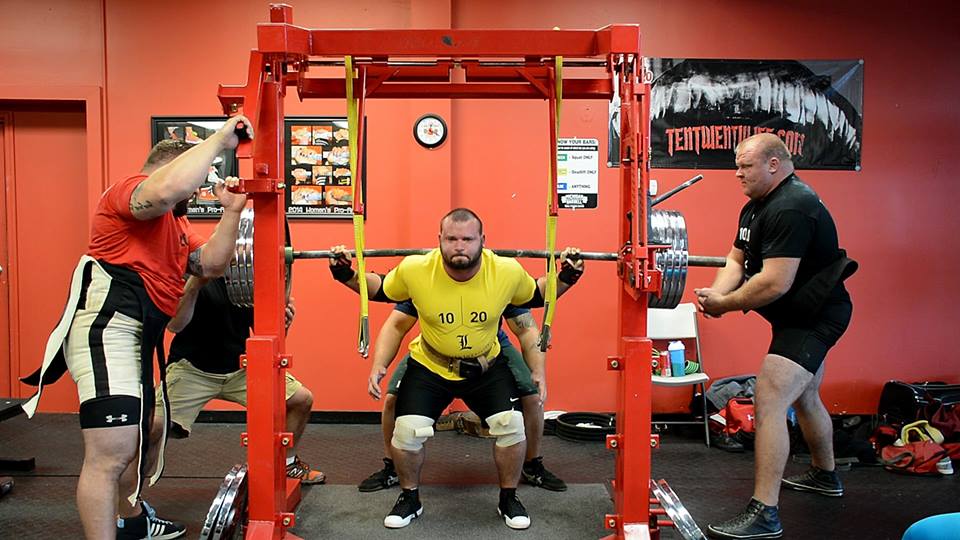 Training for RUM 8 on February 8th. I will be lifting on the wrapped/monolift day, hoping to post another 2000+ raw total.

What a freaking disaster…

Shut it down. I was irritated and not there mentally at all. I was on the path to likely doing something stupid so I decided to bag it before I hurt myself.

All my squat warm-ups felt great. Problem was, I was literally the only person in the gym. Eventually our owner showed up and he ran the mono, but I got a little weird on the first rep with 640 and felt a little off balance- like I might go backwards. At that point I realized going any further was dumb so I shut it down.

I can’t really be mad at the guys for not being there. One guy has 2 sons in winter sports, I knew he would be irregular. The other has a new boss at work and things have been upside down, I get that.

But nonetheless, I was irritated with the situation. I only have a few heavy squat sessions left and I hated to cut what was starting out really good short. But without competent spotters I just wasn’t comfortable trying to squat.