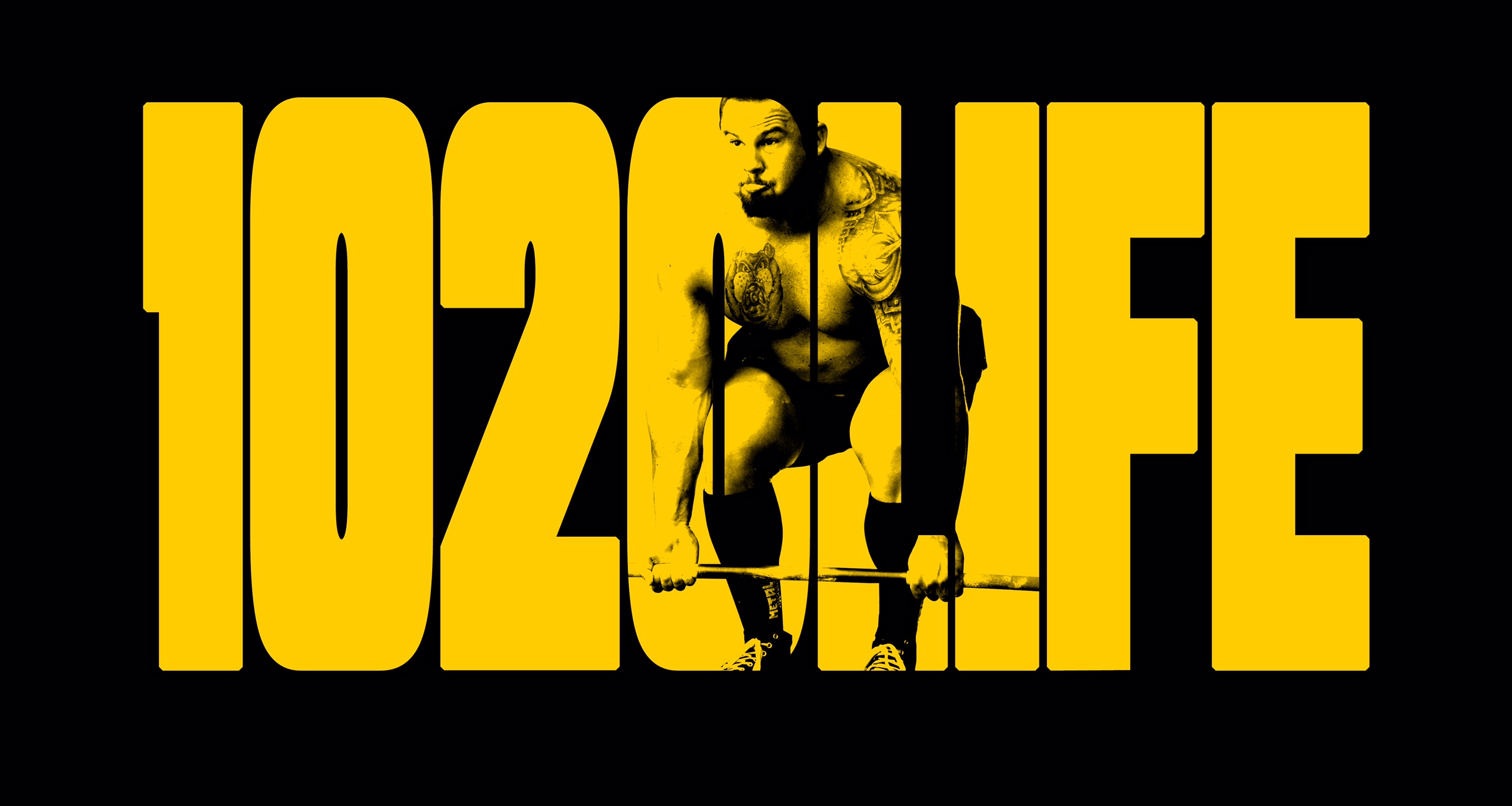 There is a growing trend in powerlifting—thanks to Brian Carroll and a few others—of taking a step back and looking at the choices we make to become great, and where those choices may lead us.

Many of us who compete in sports will do whatever it takes to win; many times at the expense of our health, careers, and personal relationships. We either push our bodies to a point where we jeopardize our health, or we lose focus in our careers, or we neglect the ones we love (sometimes it’s a combination of all of these). I believe it’s possible to mitigate this if you learn how to compartmentalize, and know when to flip the switch.

To be great at something, it takes consistent focus—not only in the big decisions, but in the more mundane decisions in life—over a long period of time. In powerlifting, for instance, those who are great are the ones who don’t neglect the things like mobility and recovery, and keep track of every important detail such as their daily nutrition. However, there is a life outside of powerlifting. We have things called “weekends”, and “social gatherings” and everyday duties as parents/husbands/wives. Those are the times when we need to loosen up a little, get away from all those details and live in the moment.

I’ll give you an example. On New Year’s Eve, I had some family in town. We went to a local restaurant for breakfast where I proceeded to eat my meal, as well as finish about 4 other people’s meals. I kicked back, watched football, smoked cigars, ate pie and enjoyed my night with my family and friends. On New Year’s Day, I realized that I had flipped the switch. Back to tracking every calorie and thinking about the next day’s training; back to my business plan for Q1 of 2015. Sure, I spent quality time with my boys outside and did some stuff around the house, but I set some time apart for these other things.

On meet day, a lot of the strongest guys are able to flip the switch the most effectively. One minute, they’ll be laughing with their friends and families between flights, the next second you’ll see a freakish level of focus and determination as they warm-up and get ready for their attempts. This comes from an inner confidence that they have done what they needed to do, and when it’s go time, they’re going to get it done. Contrast that with some people you may see on meet day who are obsessing over their attempts, or what supplements they need to take, and most likely end up bombing out. You can’t be balls to the wall all the time. And honestly, who wants to be around someone like that?

Bottom line, don’t be a douche (my wife told me to add that). Learn how to flip the switch.