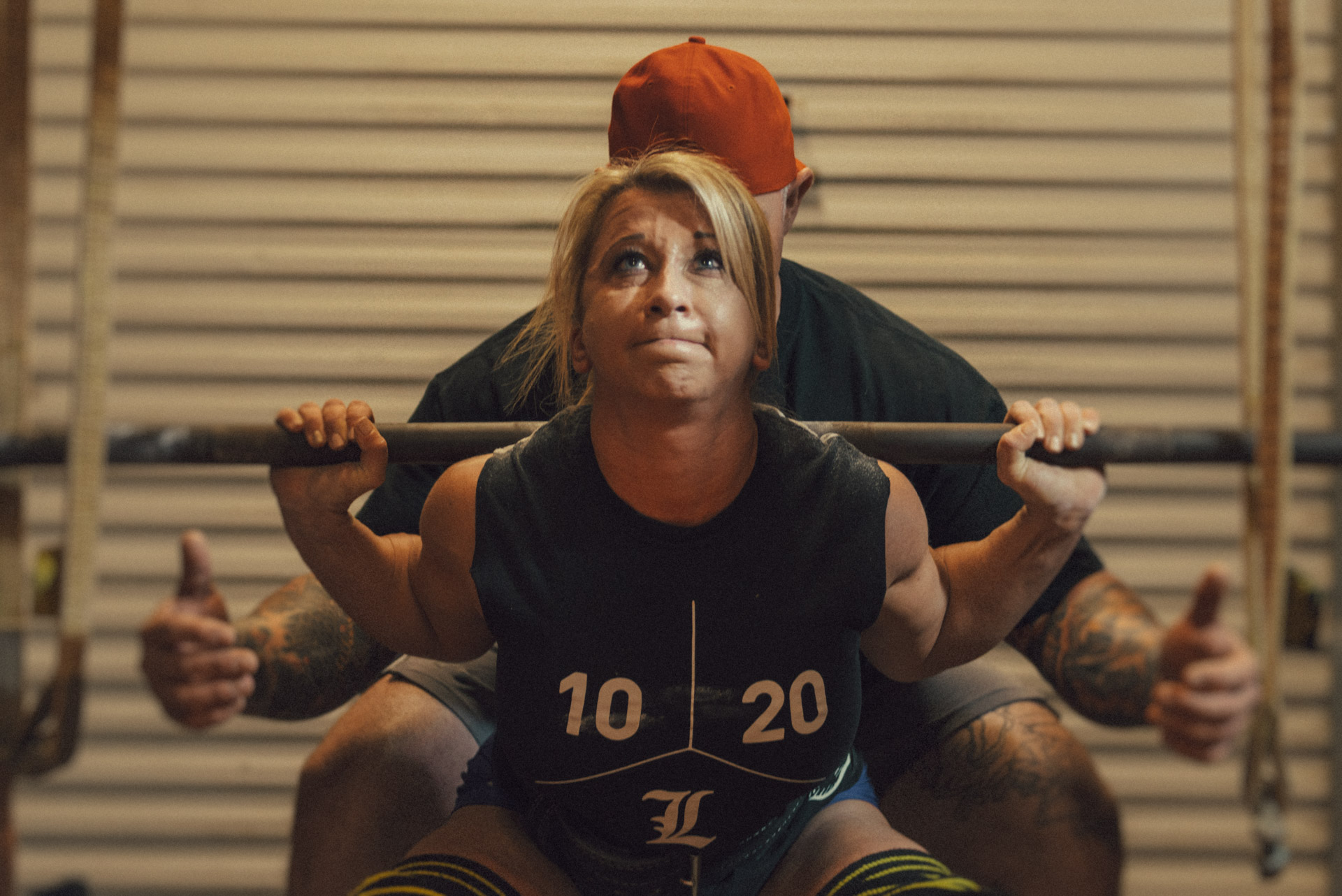 There’s plenty of us that have had to fix problems with our technique. Through trial and error, good habits and bad habits, things are developed that might have to be corrected. Statistically we’re looking at it taking about 300-500 repetitions to engrain a new motor pattern or learn a new skill. You could potentially be looking at 3000-5000 reps to fix a bad habit though. The hope is that the skill is learned properly so that is doesn’t have to be corrected later. So what do we do, when we are faced with fixing a bad habit? We start the process of fixing it.

We start the process at the beginning. With our warm ups. Getting under an empty bar and stopping to think about what needs work. Warming up is the perfect opportunity to begin the process of either correcting a bad habit or engraining a new one. You have bigger issues if you can’t make an empty bar look perfect. Going through the motions as you warm up is a waste of time. Use the time efficiently.

In all reality, by the time you get under the bar you should be warm anyway. If you follow us at 10/20/Life, you know we preach the McGill Big 3. Do your bird dogs. Do your planks. Do your McGill crunches. By the time you’ve done that right, you’ve got a sweat going. Getting under the bar will be the next step. Make each rep that you do, a rep that you’d want to repeat. Make each rep one that you’d want your PR to look like. Stop practicing bad habits. 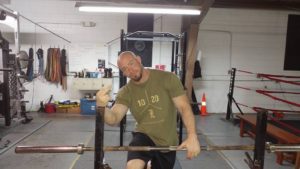 With it being said that you’re warm before getting under bar, I’ve quit calling them warm up sets. Instead I’ve hammered into my athletes that these are your focus sets. These are the sets where you engrain that pattern that you want to see all the time. You especially want to see it under the heaviest loads or when it matters. Take the time to start to focus on what’s important. Focus on correcting an issue or focus on doing something better. Make each rep have a purpose. Each set that you do leading up to your working weight isn’t just getting acclimated to the weight. Each set has the ability to make you better. Don’t waste reps or sets, blindly just half-assing the motion. Get tight. Dial in the technique and make it count.

I’ve had the opportunity to watch some of the best powerlifters in the world train and compete. I’ve seen 1100 and 1200 pound squatters warm up with an empty bar. That empty bar is treated with the same respect that a fully loaded 1000lb bar would be. Every single rep that they do is done with precision and has a purpose. I’ll say it again, strength is a skill. The best in the world practice their skills. Guitar players, chess players and powerlifters all share that same need. They have to practice. In order to get stronger, more weight has to be loaded on the bar, but the technique comes before that. Bad technique will lead to injury before it’ll lead to getting strong. Nobody with an injury is getting stronger.

Focus your efforts on creating good habits. Focus your sets on making sure that what you’re practicing is something you’d want to be permanent. Focus your reps on being models for what the technique should be. Focus your attention and do it right the first time. Fucking focus.