What’s your name, where do you live, what gym do you lift out of, and why do you train and compete?

I train and compete because I can’t think of anything else I’d rather do with my life and my time. Ever since I got into bodybuilding, it’s been something I love talking about, helping people with, and doing myself. 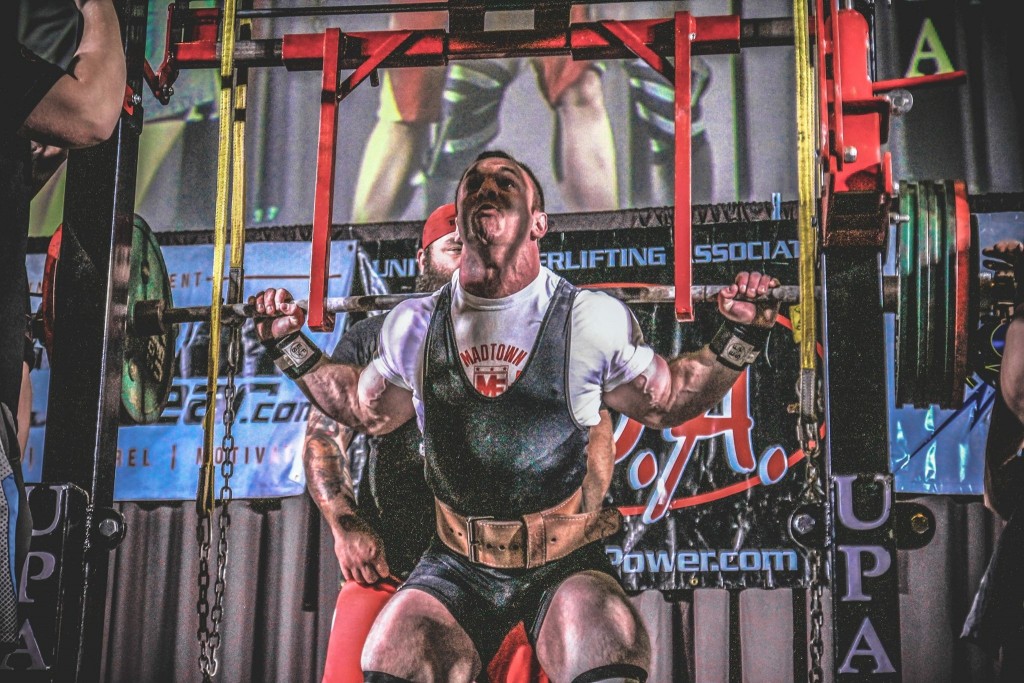 Tell us your story-what brought you to this point where you are today:

I grew up watching Schwarzenegger and Stallone movies and knew I wanted to be big and strong someday even when I was a kid. I got into bodybuilding when I was a teenager and did a few shows through high school and college. I took some breaks to do other things because I had so many other interests and didn’t know what I really wanted to pursue, but after trying my hand in several different industries and possible careers, by the time I was in my mid 20’s bodybuilding kept calling me back.

I met Brian at a 10/20/Life seminar, and after listening to his approach and philosophy, I knew he would be the guy who could give me an introduction to powerlifting at a serious level. I worked with him and focused on powerlifting for a year and got an elite total in the 220 weight class. After that, I knew I could make something of myself if I took what I had learned with my renewed passion back to bodybuilding, and the rest has been history. I approached bodybuilding the same way I approached powerlifting and invested everything I could into being the best bodybuilder possible. I found coaches online, and eventually moved to Venice to be around the people who could help me get there…. And that leads us to now. 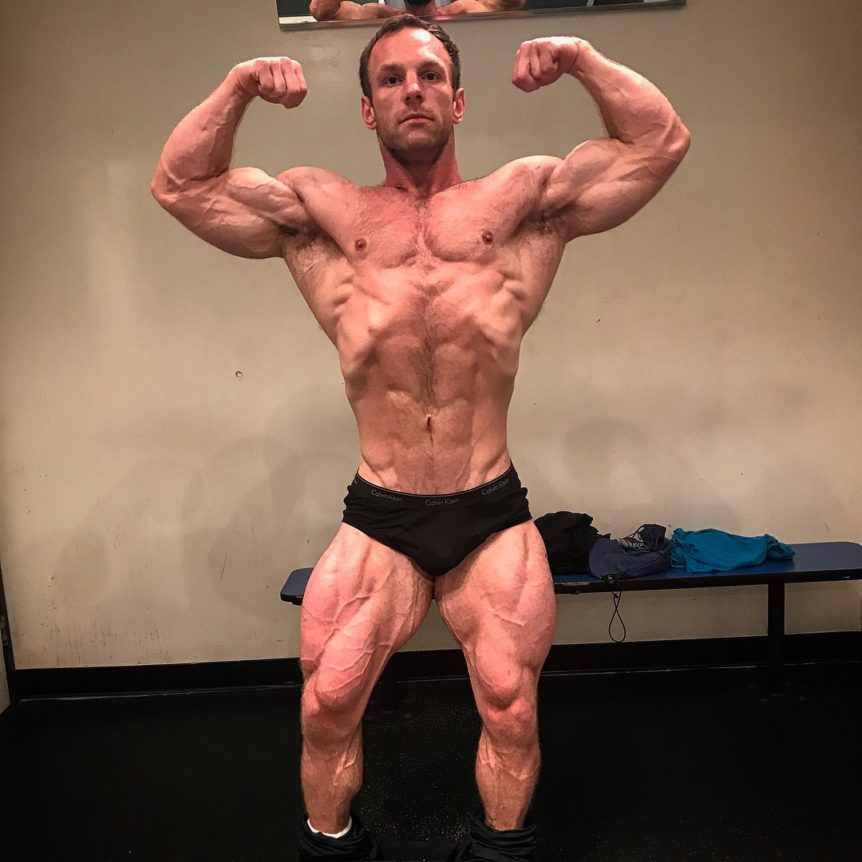 What are your personal best lifts?

Switching gears, but we will come back to the lifting aspect in a moment.  What are your interests outside of strength sports?

Too damn many! And that’s why it took me a while to get back to bodybuilding after taking a while off competing. Other than the human body, the things that really pique my interest are probably language and culture. I studied Chinese during college, spent a year and a half there, and eventually passed level 5 out of 6 on a government fluency exam. Anything new I can learn about culture and history in the world is always interesting to me…. As far as job and livelihood (until I become pro), I’ve got a degree in accounting and work in a tech firm and do online coaching for people looking to compete. 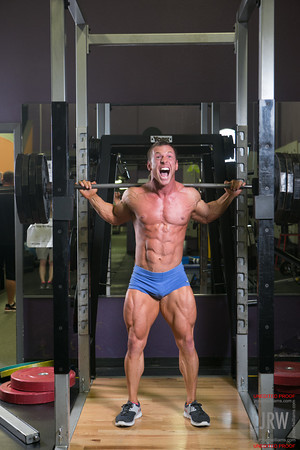 What are 2 things you have learned over the last 2 years that have made you a better athlete and person?

You can make progress every time you touch a weight. These last two years have been crazy back and forth for me and aren’t the greatest example of consistent training. I got really sick with mono almost two years ago, and it kept coming back for several months at a time, leaving me unable to train for long periods, then starting from scratch, only to get knocked into the dirt again for another couple months…. During this time though, I managed to compete twice, and both times I looked better than I had previously. Because I had to be so careful with my CNS and couldn’t slug heavyweight for the fun of it, I had to find a way to stimulate muscle with the least tax on my system and the most benefit. I learned just how much a better mind muscle connection can change your body, because even though I would be down and out, then compete when I felt better, then be sidelined for a couple months, then jump right into another prep, both times I looked significantly better than I had the last time on stage.

What is the biggest mistake, or regret you have pertaining to training/competition?

Not finding professional coaching early on. I had a trainer who helped me put some pieces together when I first started and coached me through my first couple shows (which I’m really grateful for), but I didn’t give bodybuilding and powerlifting enough cred and thought they were simple enough that I knew what I needed to know. Wrong I was! Since working with Brian – having someone who’s been at a top level, and coached others to the top level, it’s opened up a whole new world of knowledge to me. Now, after knowing what it’s like to struggle for years because I didn’t reach out and ask for help, to see how fast my progress is when someone can guide me, I’m hungry for any information and advice I can get from all the pros around me.

Knowing what you do now, what would you go back and tell a younger version of you 10 years ago?

Focus on health – see a PT early to get all the little nicks and dings that limit you figured out early, before they become a big problem. 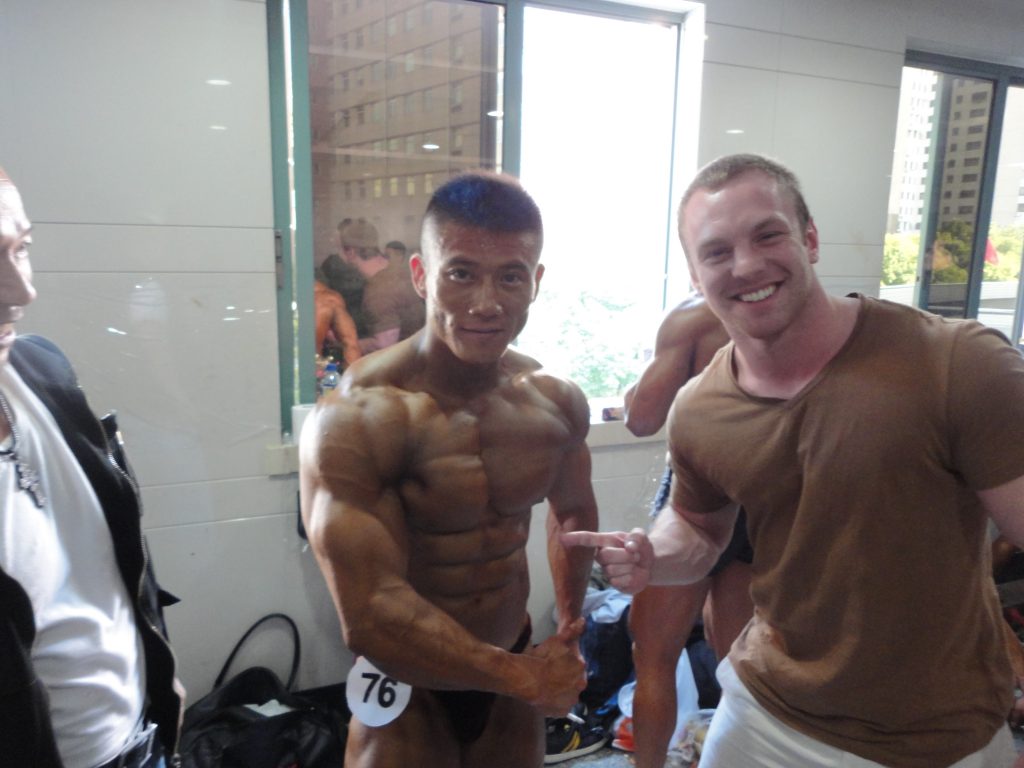 What do you bring to TeamPRS that you feel is unique?

I bring a different side of the weight room to PRS. It’s been so great to work with people who are at the top of their game strength wise and be able to help them trim off body fat, or work on their hypertrophy programming in ways that will help their powerlifting long term.

Who are your mentors/biggest influences-who do you look to for advice and help?

Since going to Golds, I’ve been able to make friends with some pros like Will Harris, Brad Rowe, and Charles Glass, and all of those guys have given me a TON of great advice that has served me well 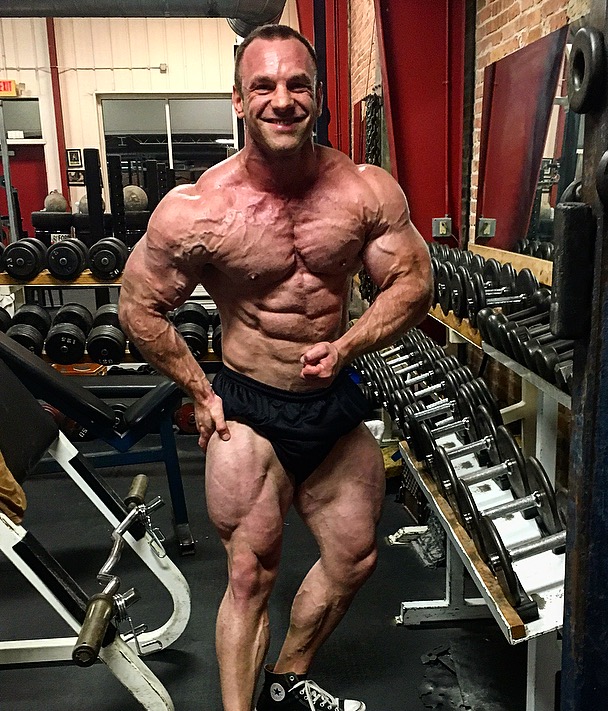 In closing, name 2 things that few people know about you, unrelated to strength sports:

I have no clue about modern music. 90% of the music I listen to is from between 1962-1978, with some occasional 80’s hits and a modern artist once in a blue moon

Thank you for your time! Anything else you’d like to add?

Hit me up! I always like to talk shop!

Make sure to watch for articles and weekly log posts from Tucker Loken each and every week on PowerRackStrength.com/t-loken.