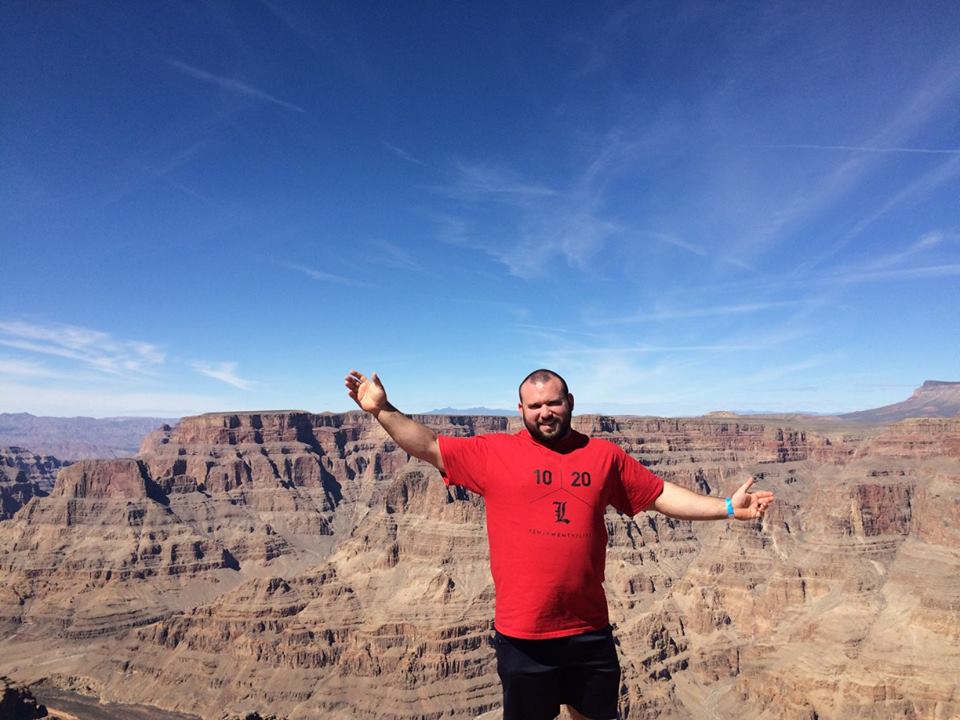 At the time of this writing, I am less than a week out from the 2018 Arnold XPC Finals. For the first time since 2010, I will be lifting as a 220 and have been training in the mid 230-pound bodyweight range. After a few years of competing at 242lbs and even once, or twice as a 275lbs, I decided it was time to drop a weight class. I have seen a fair bit of success at 242lbs though, so why the change now?

I’m short, 5’7” if the tape measure is really generous and I haven’t squatted heavy for a while. I am much smaller than most other 242’s and simply can’t carry 260 pounds as efficiently as the bigger guys can. I’m giving up competitiveness by being in that weight class, lifting against guys that are bigger and leaner than me.

This was especially apparent at the 2017 Arnold. I was walking down the hall at the Rhodes Center with Brian and one of my training partners was behind us. Later that morning, he made the comment to me that he couldn’t believe that Brian and I were in the same weight class, it didn’t even make sense visually since he is so much bigger than I. Admittedly, he is one the bigger 242’s, but if I want to work towards being the best, I’m not likely to have success if I am 15 pounds lighter than the guys I am lifting against.

Again, I’m short. I’m not meant to be 255lbs. Even just dropping to 245lbs was good all-around for how I feel and for my resting heart rate and blood pressure. Coming down to the mid-230’s has everything in a good spot, no longer teetering on the edge of hypertension. Being a little lighter, I feel a lot better, I sleep better and snore less. I am more rested and know that it is a good move for staying healthy. 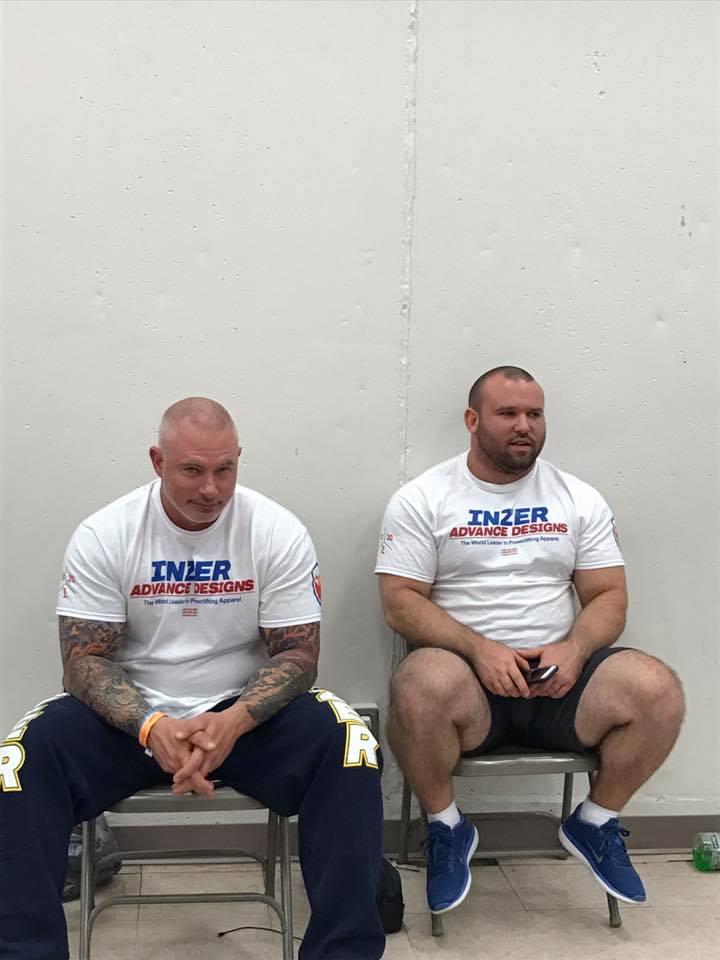 This was a realization last summer actually. My wife and I had been hiking with our dog at the Warren Dunes State Park. These sand dunes are huge! Not a leisurely stroll, but rather some pretty strenuous hiking. We did that the day before I was going to be squatting pretty heavy, which was really surprising to my training partners. My attitude was that I didn’t want to give up life to powerlift.  I didn’t want to pass up a fun Saturday exploring a beautiful place because I had to squat the next day. Maybe it took a little out of me, but that afternoon of hiking the dunes was more important.

I want to take this further. I used to swim every week in college. Once a week a good friend and I would meet at the student rec center at 7 a.m. and swim for 45 minutes, or so. She and I had worked together that previous summer and she challenged me to start swimming with her since it was something I used to enjoy. I could do that easy then, at 220 pounds but can’t at 255. Now, I should be close to doing this again. I used to rock climb a lot. I wasn’t good at it, but I liked it anyways. Again, something that I should be able to be decent at now that I’m working towards being an athlete and not just a lifter.

I’m finding that this element is the most important to me. I want to swim again, rock climb, bike, maybe even run once in a while. Ok, I don’t plan to run… But I really want to do the other things. I should be able to in my powerlifting off seasons and being lighter and more athletic will enable it.

I’d be lying if I said this didn’t matter. I’ve been lifting heavy weights for over half of my life. I’ve built a whole bunch of lean mass and I’d really like to show case it. There are a few awful pictures of me at my biggest. Sure, I squatted 800 pounds like that, but man I looked like crap. I’m stronger now than I was then and I’m starting to look the part too. I’m already stronger than the vast majority of the population, now I want to look better than them too.

I’m almost 30. I look at some the guys I went to school with and am seeing lots of dad bods and little pot bellies. Skinny necks and arms and then a fanny pack style belly. Simply put- its gross, and I don’t want to look like that. 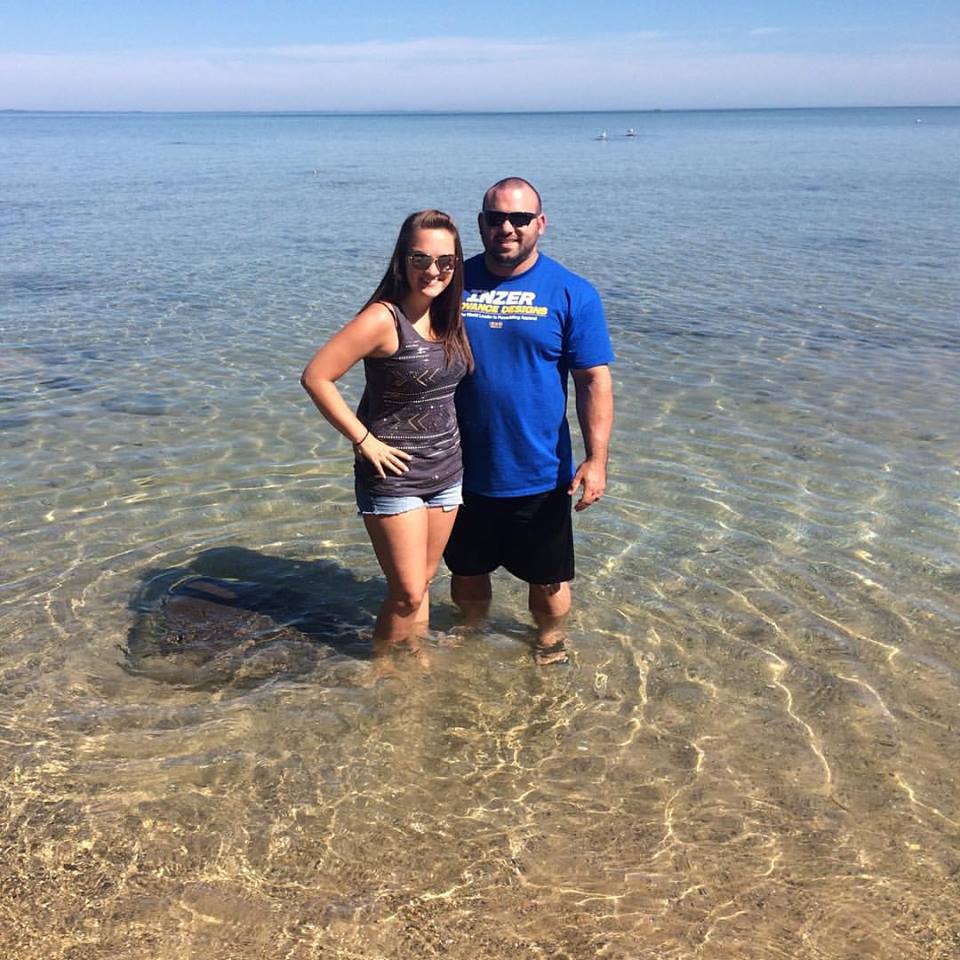 So there you have it. All of those things that I want, I believe that dropping to 220 helps to enable. Builds a leaner body, one that is healthier and more athletic while still massively strong. This is what is fun about strength sports and the physical culture, finding that right path and constantly chipping away at progress.

Stop fighting your belt and wasting time getting to the bar and get the crowbar.  Designed by Daniel Dalenberg this innovative tool allows you to tighten down your belt in seconds!