Missing teeth, a completely rebuilt knee, a half ass working pec, a partially torn tricep, hamstring, and more broken bones than I can count. Yeah that shit is NOT hardcore, it is just stupid. Looking back at all the dumb things I did as an athlete and powerlifter really helps me put my previous stupidity into perspective.

The teeth and the knee issues, well those were from football. The knee just sort of happened, the teeth, well that just shows how dumb I was! As the center I had to adjust blocking assignments at the line of scrimmage. If you have never tried to talk with a mouth piece in, you would know that it sucks! My solution, who the hell needs a mouth piece? Yeah that was a bad call, and one I am still paying for today. 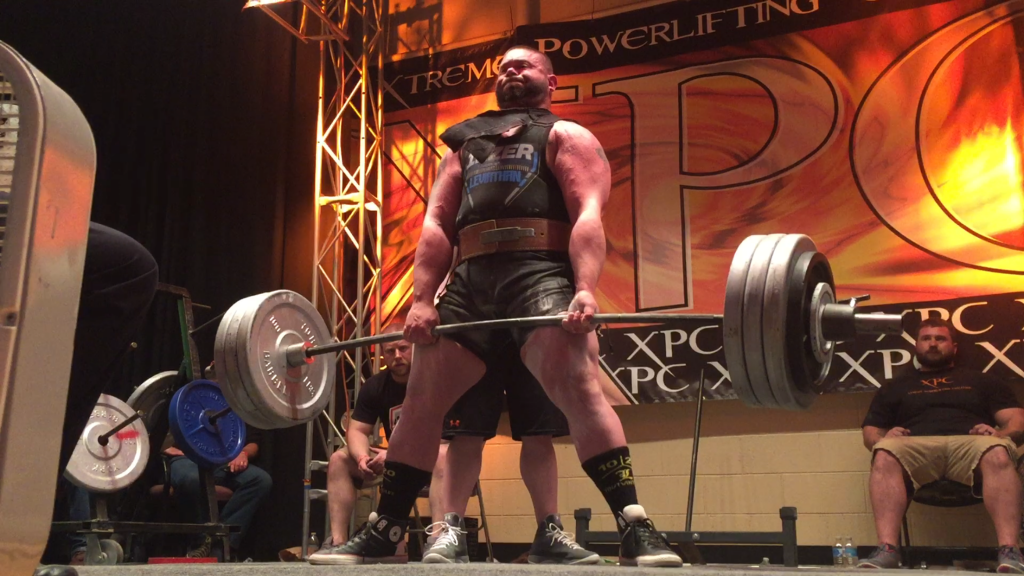 I am currently just over 1 week out from the XPC Finals, and without a doubt am having the best training cycle I have ever had. Our typical bench night is on Monday nights. This week I hit a smooth 810 off a 1 board for a very solid PR. As I ate dinner that night, I was having spasms in both my back and biceps. It was that time that it hit me! In years past I would have been right back in the gym pushing it as hard as I could the following session. Deload? Yeah right! Deloads are for pussies! Tell me that shit after you start to blow some tendons off the bone!

See that is the biggest difference of how I trained previously and before I started to use the 10/20/Life System. I felt like I couldn’t miss a day in a training cycle, which I had to push it every time I walked in the doors. While that worked great for a long time, eventually you either have to get smarter or you are done.

Fact is I didn’t want to be done, even though both my family and doctors wanted me to shut it down after my last surgery. Call it heart, stupidity, arrogance, but I just was not ready to move on. See with football I knew I had reached the point that my body could not take me any further. I knew I did not have the size or skill set to play in the NFL, so I had reached my peak with football. Powerlifting on the other hand, I just feel I have more to accomplish. 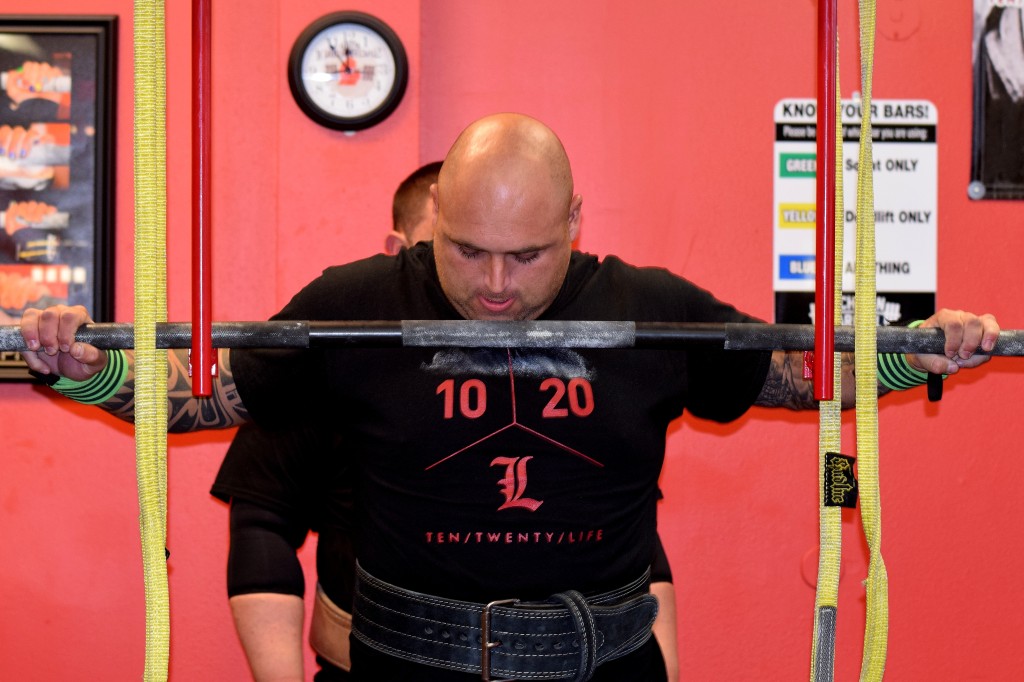 So how do I accomplish more? By avoiding this whole “Hardcore” concept and sticking to what works. Train much smarter, attack my weak points, and deload every third week. This has made all the difference in the world with my training, health, and life outside the gym. The deloads have kept me healthy, kept my mind focused, and allowed for things outside of the gym to also be a focus.

A few final thoughts for you, don’t believe the hype! A lot of the crap you read from other people out there is just to sell you something. I really don’t care if you train smarter; hell In fact I want you to keep up this whole “hardcore” idea. It will just make it easier for me to beat you on the platform. You never want to be one of the guys people refer to as having lots of potential. If all they can say about you is potential, you really have not accomplished anything!