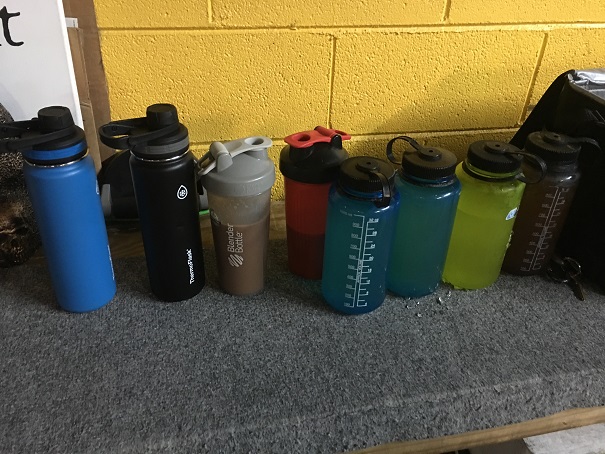 17 Dec How I Survived the Summer

Summers can be rough here in Charleston, SC.  I’m not trying to say that other areas don’t get brutally hot as well, but have empathy.  I’ve lived here for almost 15 years.  I’m originally a mountain boy, so the heat kind of grates on me a little bit. This past summer was the first where I felt that I (sort of) tolerated the summer heat well.

I love my gym.  I have a great place with great equipment within a great MMA facility.  I love winters.  South Carolina winters are very mild, and it’s almost always shorts weather.  I do not, however, enjoy the summers.  There is little to no air conditioning.  Over the years though, I have slowly started to figure out how to survive and dare I say, thrive. I begin by getting to the gym early – usually anywhere between 6-6: 30 am.  It’s not too hot, so I can slowly adapt to the heat as it starts to get hotter throughout the day.  I am in the gym until 6-7pm.  That’s a long day in the heat.  It can range between upper 80’s to low 90’s in the gym.  While I’m fortunate that I don’t have to be out in the sun, the heat in the shade is still harsh.

First and foremost, I got in shape.  Years of powerlifting and limited cardio will take its toll.  After my last competition in June, I’d spend 2-3 days doing some variation of cardio. Besides walking my dog every day, I’d still run, push the sled, or do some circuit training.  I dropped my body weight down almost 10lbs.  Being in better cardiovascular shape and being lighter certainly helped make tolerating the heat much more manageable. 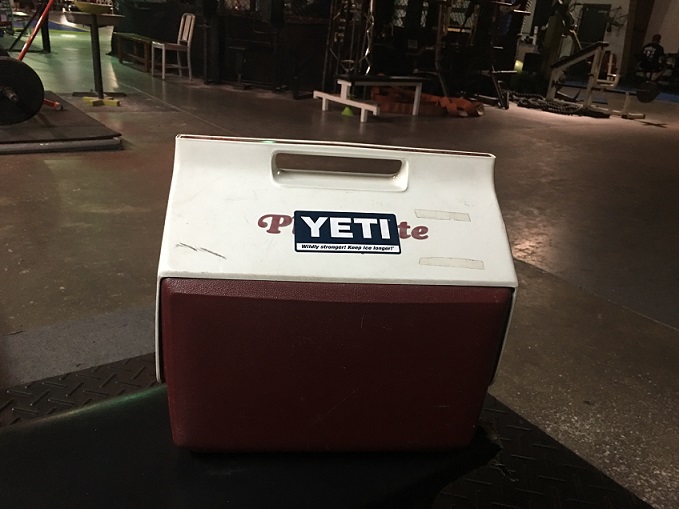 Another thing I started doing was taking a cooler of ice with me to the gym.  Cool water was one thing, but cold water was a life saver.  It also gave me something to dip my hands in or keep a cold, wet towel in for when things got terrible because cooling the extremities helps regulate body temperature.  Now, to be clear, I’m not sticking my feet in there. I still want to use the ice, but if you want a separate cooler to ice your feet, that might be a good idea.  I also upped my fluid intake.  I already drink a gallon and a half of water a day, but I bumped that up to 2 gallons and added one electrolyte tablet a day.

Along with that, I would take one Pedialyte and spread it out over the week.  I would notice cramping and headaches when I didn’t do this.  The extra fluids and extra electrolytes helped.  Drinking 2 gallons of fluids would cut into the appetite a bit too, which helped keep the bodyweight down and goes back to just getting/staying in shape.  Not letting my weight get out of control in the offseason certainly helped during the summer. 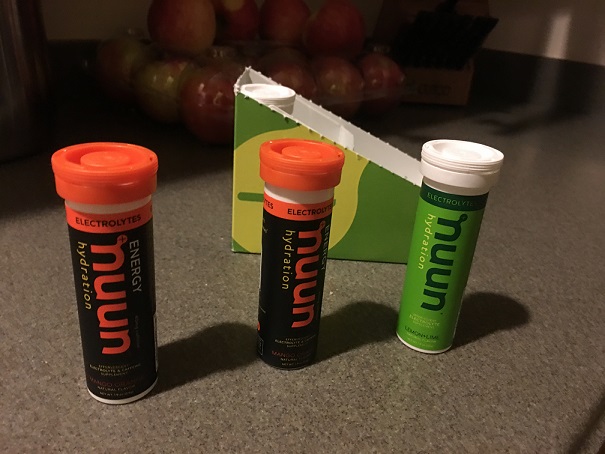 Despite all this, I still had some bad days.  There would be days where it just wasn’t in the cards.  Training would sometimes just have to wait a day.  As stress accumulates there needs to be an appropriate amount of time of recovery.  Stress will come from all angles: training, work, life, etc.  The heat can just put it over the edge, but luckily the fact that we bought some big ass fans for the gym helped take the edge off.  I’ve got 2 fans that are 48 inches.  Moving air, even moving hot air, is better than calm stagnant air.  We do have several other smaller fans, but just taking 30-60 seconds between sets to stand in front of a fan that’s almost as tall as you are can work wonders on cooling the body.  Those are not cheap purchases and some gyms don’t have the floor space to put in massive size fans, but when the opportunity is there, they are a life saver. 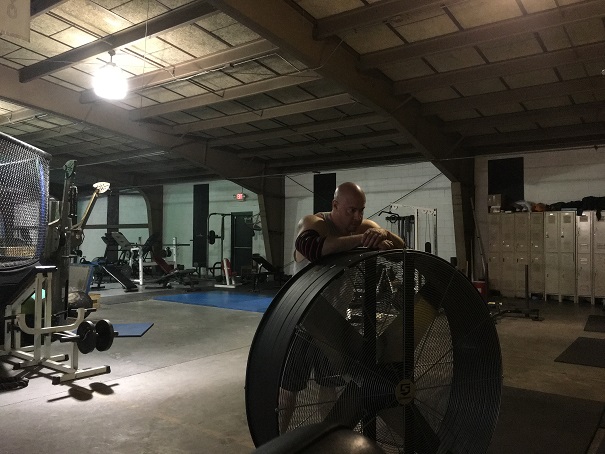 There are nice gyms that have large central air conditioning units.  Those are nice.  However, when forced to train in something less than optimal, being prepared is the next best thing.  Getting in shape is never a bad thing, whether it’s summer time or not. Drinking plenty of water is never a bad thing.  Most people don’t drink enough water as it is; add in not consuming enough sodium and being dehydrated is rough on the body.  Proper diligence towards nutrition is another thing that we can’t do enough of.  Paying enough attention to electrolyte balance and being properly fueled for training, whether it be summer time or not, is something we need to do.  Sometimes it just takes extremes to make us realize these things and implement what we should be doing anyway.

To read more from Will and to follow his gym’s training click HERE.  For more information about diet basics and how to begin the process of eating for your goals, there is a wealth of information in 10/20/Life Second Edition.  While you’re in the store, be sure to check out the new released SWAG!