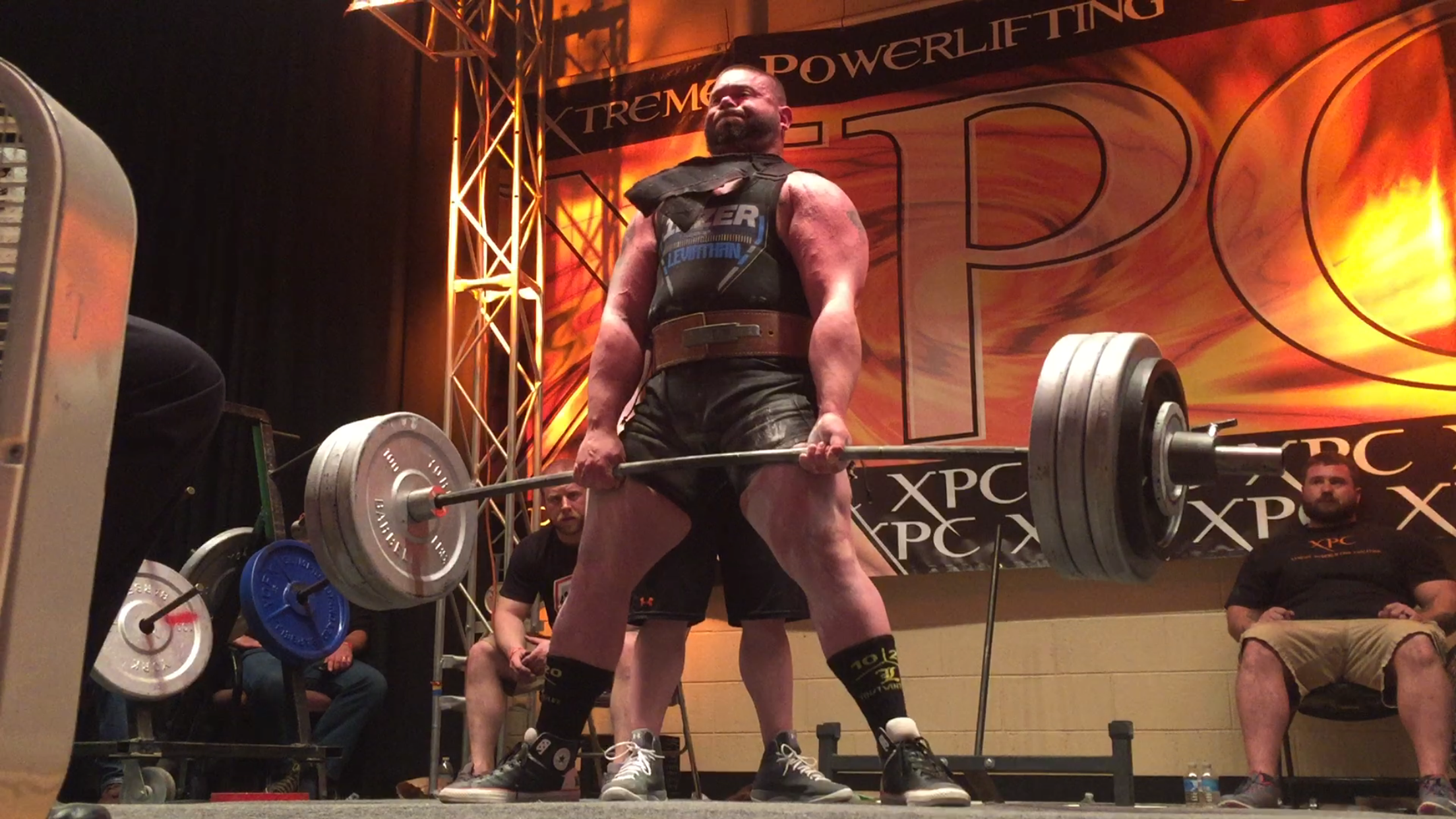 26 Mar It’s a Knife Fight in a Phone Booth

“It’s a knife fight in a phone booth; you are both going to get cut! You just have to make sure the other son of a bitch is bleeding more at the end” Carl Funderburk

I may be slightly off on the quote, being it has been nearly 10 years since I have heard it, but that was part of my college offensive line coach’s pregame speech. That was one of those statements that have stuck with me throughout the years. I approached the game of football with that mentality, and pretty much anything competitive of nature.  To me, it was a game plan for success. 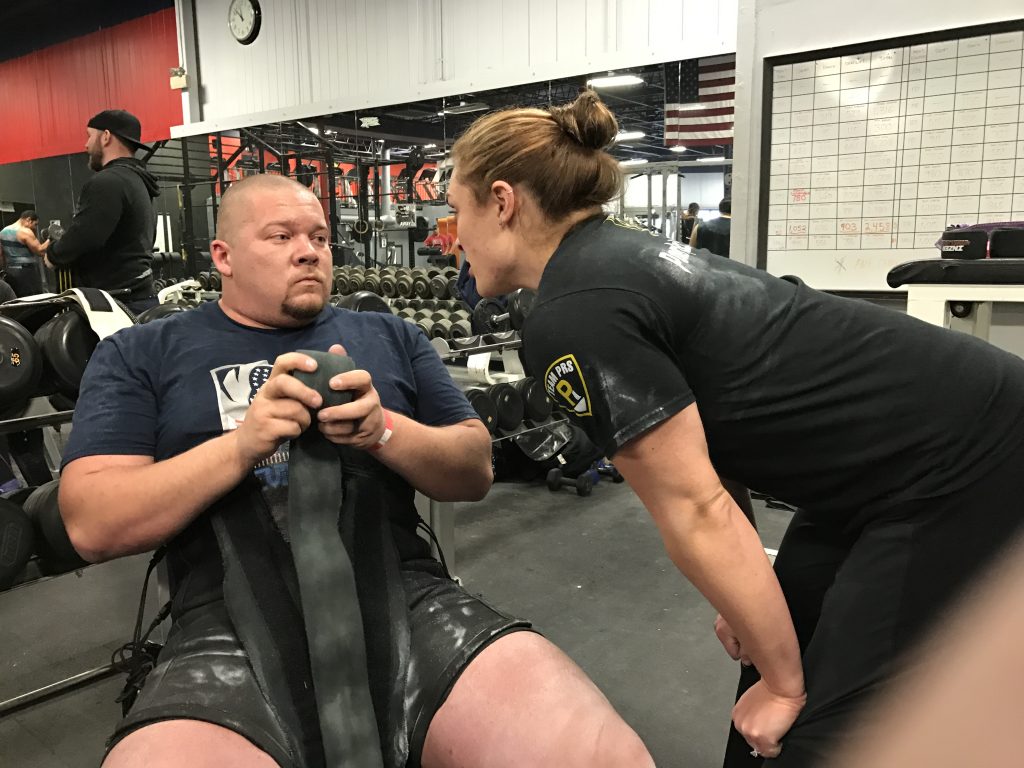 Most people look at that quote and think I’m referring to hurting people, or win at all cost. While to some degree that was true for how I played the game, it has come to mean much more than that to me. See…shit goes wrong, not everything goes as planned, and you damn well better be able to adjust. Thankfully I have learned that lesson early on, because I could have easily given up on powerlifting. I have had a laundry list of injuries, crappy training partners, and even seen the time where I traveled all over just so I could have spotters. Everything was going wrong, I was bleeding, but I knew there was a way out. You as lifters will also eventually face similar issues. You will eventually bomb out at a meet, miss easy lifts, and get injuries. I promise, if you lift long enough, it will happen. That doesn’t mean you just bail out and move on! You find a way to adapt and make it work.

The same concept applies to dealing with issues during competition. On meet day, shit will go wrong at some point. Issues in the warm up room, weight cut didn’t go as planned, not enough time to warm up…hell I could go on for days. What matters is that you find a way to hit the numbers you need to win. Don’t let this whole idea of “I compete against myself” fool you. It’s nice to hit PRs and do your best, but if you are not there to win, I suggest never getting near me. If all you care about is if you improved/progressed, then you should just stay your ass at the gym and max there. There is a reason there are weight classes, divisions, and an actual competition. On a side note, don’t be the trophy hunter bitch that just hides in divisions and never enters the open class. There is no way you should compete on an elite level and not enter the open divisions. Even if you are the underdog, you should still approach the meet with the mentality of winning. 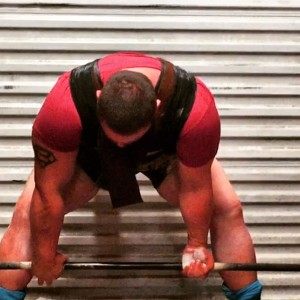 Approach the meet with the mindset of winning your class first! Take smart makeable attempts, and put yourself in a position to accomplish both goals of winning the class and setting some PRs. Force the others in your class to hit all their lifts as well, because the truth is most don’t know what it’s like to fight it out in that phone booth. Truthfully, a lot of lifters don’t have the mindset to adjust when things go wrong. Let your opponents get fixated on certain numbers; don’t be afraid to back off some to secure a solid total. This same idea has to be applied when pushing for a big third attempt. Your choices need to be calculated, and strategic. See it’s easy to lift in a small meet or charity event. It’s a different world when you are in a weight class 12 lifters deep, all of which who could win on any given day. Your approach to the meet has to be completely different, because trust me there will be much more pressure!

If you take nothing away from this, I hope you remember that even though you had planned attempts going into the meet, you need to adjust as the meet goes on. Keep in mind that it is a competition, and you should do your best to secure as high of placing as possible, even if it means not chasing after a pipe dream third attempt. Hope for the best, but be prepared for the worst. Keep in mind that the other lifters are having things go wrong as well, just make sure you push through yours and let them bleed out!