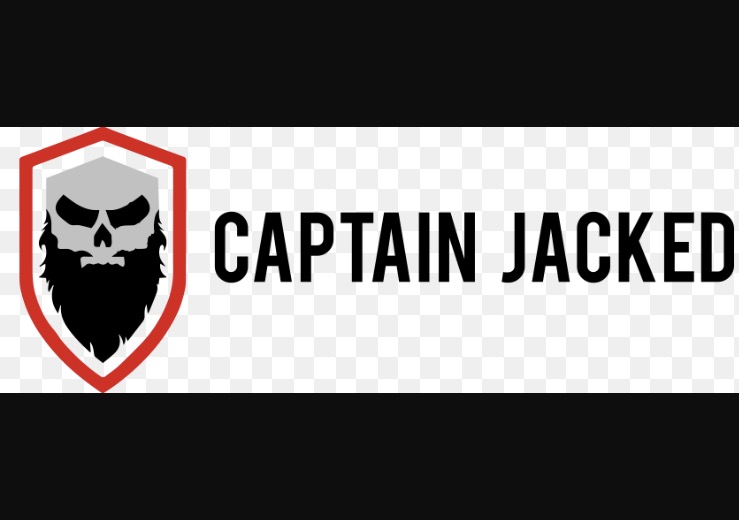 Pulled the suit back out to start to get a feel for it again.  No briefs and left it fairly loose.  Just getting accustomed to the feel again since it’s been almost a year since being in the suit.

This was my first time back in the suit since October of last year.  Long time.  Going to take some getting used to.  No briefs this week or next but then after that, it’ll be meet prep so it’ll be time to roll.

As much as I hate it, had to cut this one short.  So missed some of the accessory work that I need to be doing.  Hopefully that won’t happen much through this training cycle.