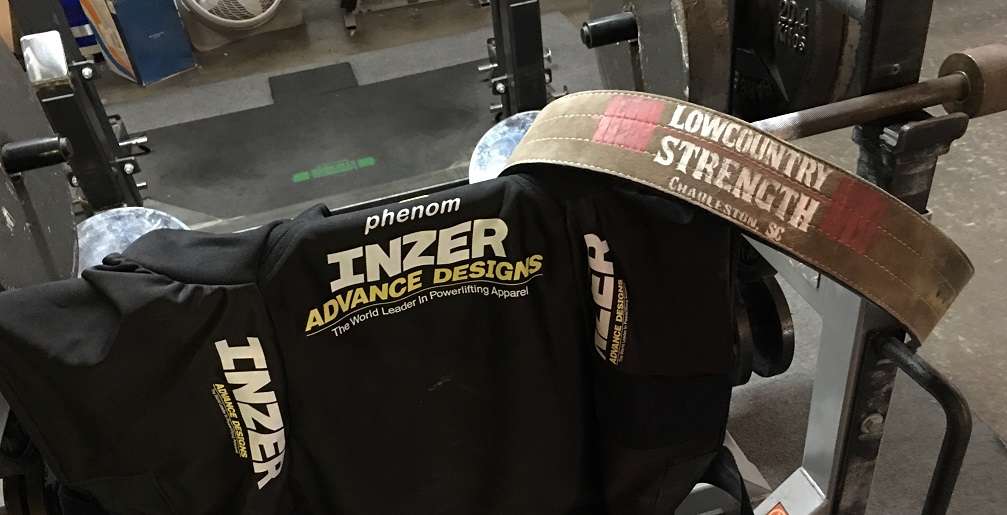 Lowcountry Strength finished up 2018 with 2 meets in 2 weeks.  Both meets went really well and set us up to go into the New Year ready to start a long off season before hopefully finding a early summer meet.

As always, a big thanks to Inzer Advance Designs and Jax Nutrition for their continued support of TeamPRS.

Check out the PowerRackStrength shop for shirts, hats, books, and other goodies.

Finalized the off season program we’ll be doing.  I’ve moved accessory and primary exercises around to focus a bit more on some weak points.  Building volume for a bit over the next couple mini-blocks.  No meet in sight but looking forward to just training hard without much to worry about.