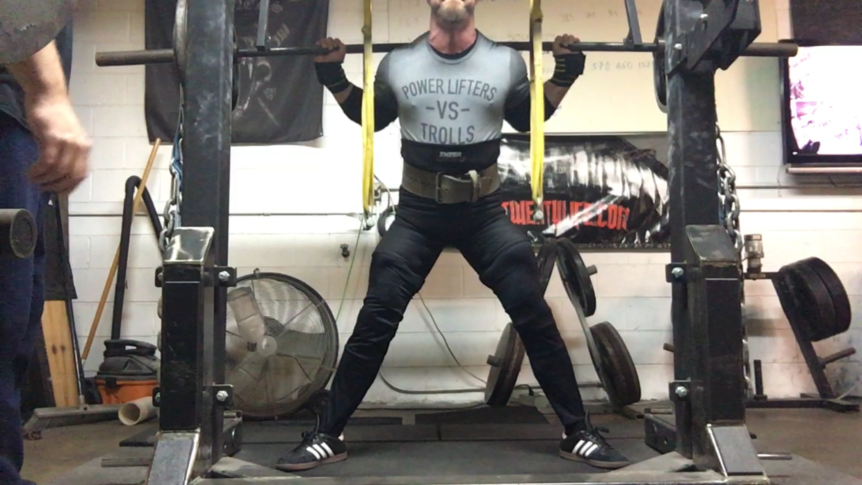 Finished out my first 10 weeks of off season work with Zane.  Lots of good things and lots of things that we’ve hit on that’ll get some work in this next off season prep.

Lowcountry Strength is currently in our off season training.  Lots of different things going on right now.  I’ve moved the group into a higher volume phase while I’m working with Zane Geeting for my training.  Pretty cool to see quite a few different things happening for all the folks here.

Really happy with how the deadlift is rolling along.  Hook grip is amazing and I’m disappointed I wasn’t doing it before now.  Squats have started to feel better and Zane has hit on some things that will really pay off later.

warmed up to 2 plates and put the briefs on early

Easiest 505 has ever felt

Finished up with GHR, leg ext, RDLs and calf raises.

Moving on to deload and new training plan after this week