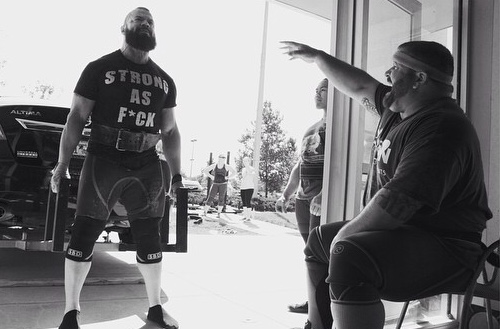 The weather, not unlike ourselves, has a very unique way of giving and taking. Over the years of the human existence and recorded history, we find many cases of both bountiful weather and catastrophic events brought upon by mother nature. We find these events, in a poetically dramatic fashion, swimming through Michael’s head as he gathers his thoughts. This week, like many he has faced before, echoed with the distant drums of battle. Although he never picked up a rifle to face the enemy across the sea, Michael new that the way of the warrior had many callings and many paths. He sat there, reluctant to pack, considering the fact that once a warrior picked up his sword it was a choice for life. Michael smiled to himself, he grinned as his hands hesitated to pack his gym bag not because of fear but because he wanted each and every second to last a life time. He figured the longer he took to pack his shoes, the more of this very single moment he could live. The texture of the bag, the velcro straps of his shoes cracking and itching as it slipped inside its place. The chalked stained straps stiffened by years of blood and use accompanied by the weight of heavy leather belts. All these pieces, as if they had a mind of their own, knew their place in his equipment bag as if the bag missed the routine as much as Michael did.

“12 months, 27 days and 12 hours but who’s counting?” He hummed to himself, aware that no one heard him over the cool breeze that had fallen on Miami. He felt the weight of the bag one final time, assuring himself he would forget something as he always did and found an amusing smile visiting his face at the thought of this familiar feeling. Michael had been cutting weight all week and had found himself immersed in ritualistic and some what comedic habits he had long left behind. Small complaints about lack of food, energy, the morning grumpiness that comes with losing weight, the million and one pictures of abs not yet showing and the amazement of his body changing for battle, all whirled around his mind bringing with it a sense of worth and accomplishment. What once would bring a small ounces of ridicule now brought clarity. You see, Michael had missed this all. The silliness of taking a selfie along side the utter reality of building a killer instinct before competition had become such a far speck on the horizon that he had almost lost the connection and meaning behind it all. These actions, all in their order and place, defined and moved the wheel of preparedness. These were not actions without purpose, instead, they were cogs and the wheels of war that only ensured Michael he was preparing for something larger than himself.

He checked the bag three more times, twice because he would forget something and a third time because it just felt good to him. He was ready. A warrior who prepares his armor and his weapons before battle is that much more ready to face his foe and to die with dignity. He knew this simple fact not because he read it in a book but because it was tried and true over the years and over many choices in his life. There were days before his competition and still many pounds to lose on the scale but the ritual of being prepared was a breath of fresh air. He breathed it in, not just the cool air that whispered inside the gym, but that very moment, that special week and the days to come.

As he got home he was visited by his old friend hunger, as he sat down with bland food and vegetables. His imagination ran. This was a five course meal, five star dish on a quaint mountain side looking upon the Mediterranean. It had meaning and was seasoned with purpose. He knew these feelings of nostalgia would fade as future competitions would come up but at this very moment he would indulge in the challenge. As he finished his meal, Michael stared blankly into his bowl. It wasn’t a lost gaze but one that had found a focal point not in front  but within.

He had lost so much in the process getting to this moment only to be rewarded with so much more in return. He sat there visualizing how his body had failed him, buried a best friend and the image of never having that “Good Luck Brother” text ever again. His journey was more personal this time, longing to fulfill a mental and spiritual journey far beyond what the iron could deliver. He envisioned his family, his woman and his clan who had never doubted his ability to recover. His hands gripped tight, finger nails bitting into his palm. He could feel it. A ethereal pool of emotions that fell upon him like a summers rain. Heavy and drenched with rage, passion, fear, doubt, happiness, sadness, elation, joy… all of them dancing through his veins and escaping through his eyes as they welled up uncontrollably. For the first time in his entire life Michael had fallen deeply in love with The Way. The Journey, The Process. The give and take that comes with ANYTHING you love deeply. The pain and freedom that comes with a life that is lived furiously and passionately.

“I am the master of my fate… I am the captain of my soul,” he declared. It wasn’t whisper but a statement. Michael recalled the tattoo of “Invictus” he had on his back and said it once again.

“I am the master of my fate… I am the captain of my soul.” Louder this time so he could feel it in his bones. It wasn’t that he was ready or that he was returning it was that he had never left and now he KNEW IT. He felt it. A million ants, like jolts of electricity dancing upon his very being. He was going insane, he thought but it wasn’t madness, it was a man who had found his place.

There is more to life than sport, winning and competition Michael thought. He assured himself that there were many people in this world that lived life that way but it wasn’t him. From the moment Michael had picked up his first pair of gloves until the last deadlift that would come one day, he had decided that there is no other Way than the path produced by enduring physical and mental hardships that one brings upon themselves. That although one should not be defined by what they produce in a competition, one must certainly arrive on the steps of Valhalla being judged by how they faced their battles and their end.

As he stepped outside on to his balcony, he felt the weather change that night. Even cooler than the night before, as a gray sky turned into a deep blue ocean speckled with shades purple that only a fall night can bring. He was reminded that everything ends; whether meaningful or not, everything has to finish. He contemplated heavily that it is within these given moments and shreds of time that one has to prove to themselves how bad they wanted to live. And just like the weather shed its skin into a cooler night so to did Michael realize he was no longer the same man. No longer the same doubtful boy or a man with too much to prove. The war drums beat heavily in Michael’s spirit and although he was not the least bit tired, he feel deeply into sleep smiling his way into dreams he was only days away from from where he truly belonged. 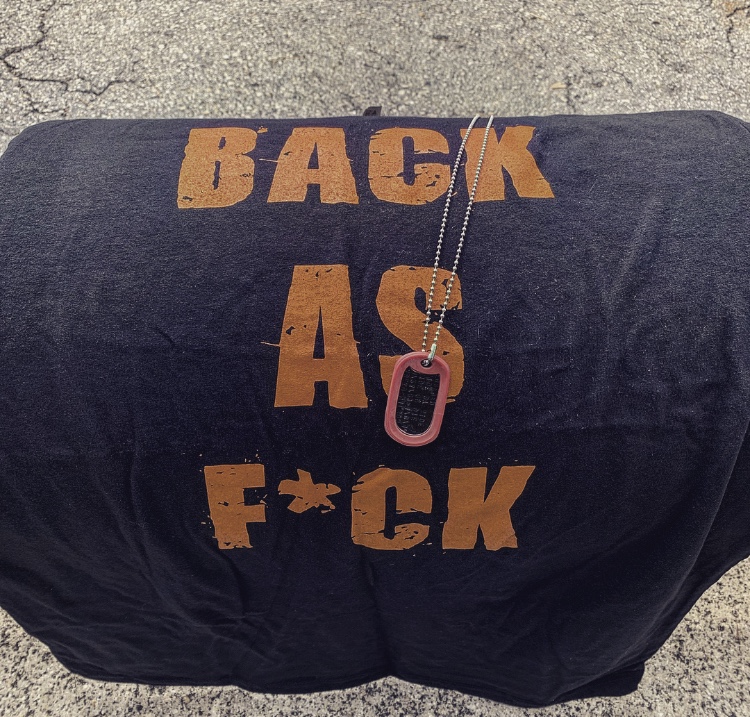 “Got you a shirt brother.

Ride or Die… Side by Side.. Forever”