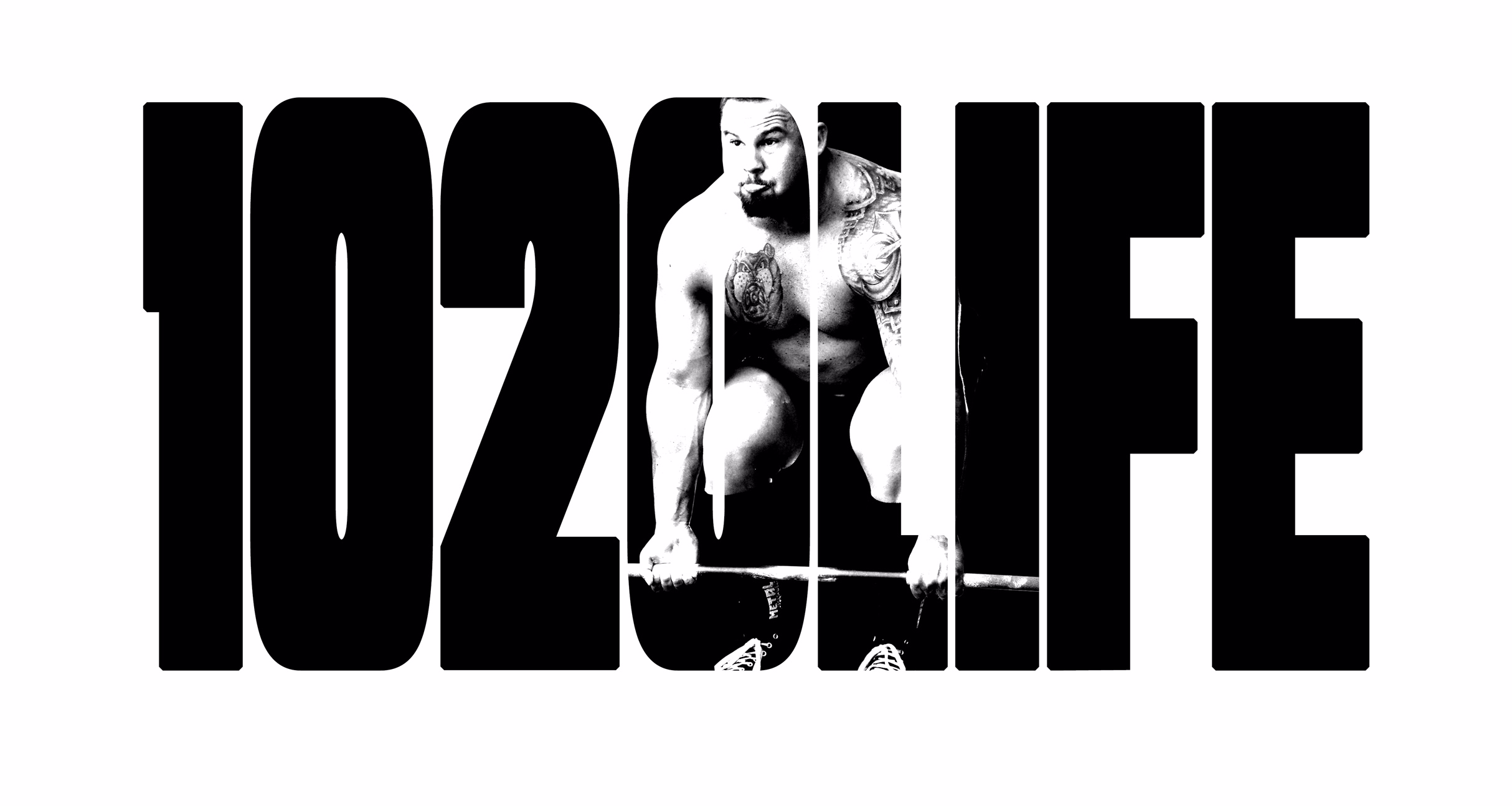 Powerlifters are a special breed of people. I say that with some negativity because let’s be honest, most of us have at least a few screws loose. I think what initially attracted me to the sport was the thought of pushing my body to its limits. It is pushing those limits that at times separate the average to the elite. I’m of the opinion that all top-level powerlifters share the same mentality and character traits.

Work Ethic: I can truly say I have never known a top level lifter who didn’t have a great work ethic. The truth is if it was easy to be strong, everyone would be! The amount of blood, sweat, and hours put into training typically can’t even be understood by your casual gym goer. The time put in doesn’t simply stop at the gym. There is preparing meals, travel, planning, helping teammates, all in addition to the time you actually spend training. Travel is an aspect that is often overlooked. I drive a total of 4.5 hours a week to train at Team Samson. I know of other lifters around the country that travel much more than that, just to train in the right environment and lift with the best around. 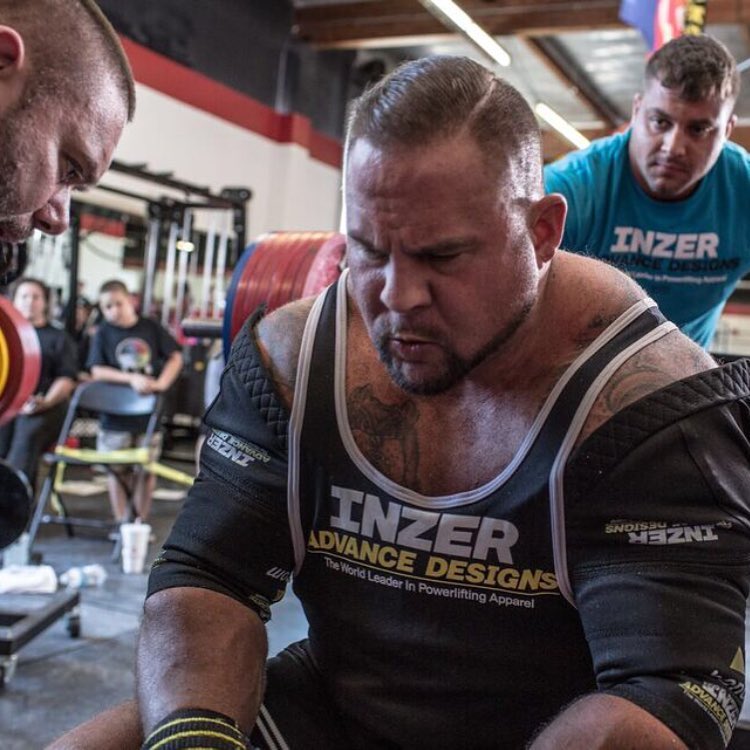 Focus: Ever noticed a top lifter’s laser focus and intensity before a big lift? Typically, the level of focus is unreal! It is like the rest of the room, the world, and everything else in life is standing still. Some people are loud, others are in silence, but either way, you can tell they are focused on the goal at hand. This type of mental strength is a must before a big lift. People tend to lose sight that these types of weights can not only hurt you, but in the worst case scenario, take your life. I have found that most lifters have a mental checklist they use as they approach the bar. This often allows for big lifts to become second nature, therefore eliminating mistakes and allowing maximum focus.

Guts: This one is harder to explain than the others and I will explain. Like I said before, obviously, we have to be a little crazy to do what we do, but there is a difference between being dumb and having guts. Having guts would mean loading the third attempt to win the meet, and knowing inside that you can do it. You will not be successful if you fear the weight… that much I know to be fact. That is not to say you shouldn’t have a respect for the weight, again because it could kill you, but you can’t have a fear of that while you are under the bar. Having guts is that internal fire inside that drives you to be the best. It is what allows you to take those calculated risks, not because you have to, but because it’s the right time!

Balls/Killer Instinct: Yeah I said it; you have to have a big ass set of nuts between your legs to be a good powerlifter (figuratively speaking of course)! Putting up numbers at a local meet is great, but it’s what you put together going head to head verse another lifter that really separates you. You have to have “it” on the inside to face that other lifter under the same conditions and battle head to head. Typically, you don’t have that killer instinct in you if you just hide out at local meets and dodge the big boys (we see this often). I will be the first to admit that I am not the best lifter in the world. Hell, I am not even close to the best lifter even in my gym. What I do know is that even the underdog wants a shot at the title. I went into the Arnold knowing that even on my best day I might finish 4th in my weight class, but you can damn sure count on the fact that the other lifters will have to beat me. In my opinion, if you don’t have that desire to face the best, you will never be the full lifter you are capable of.