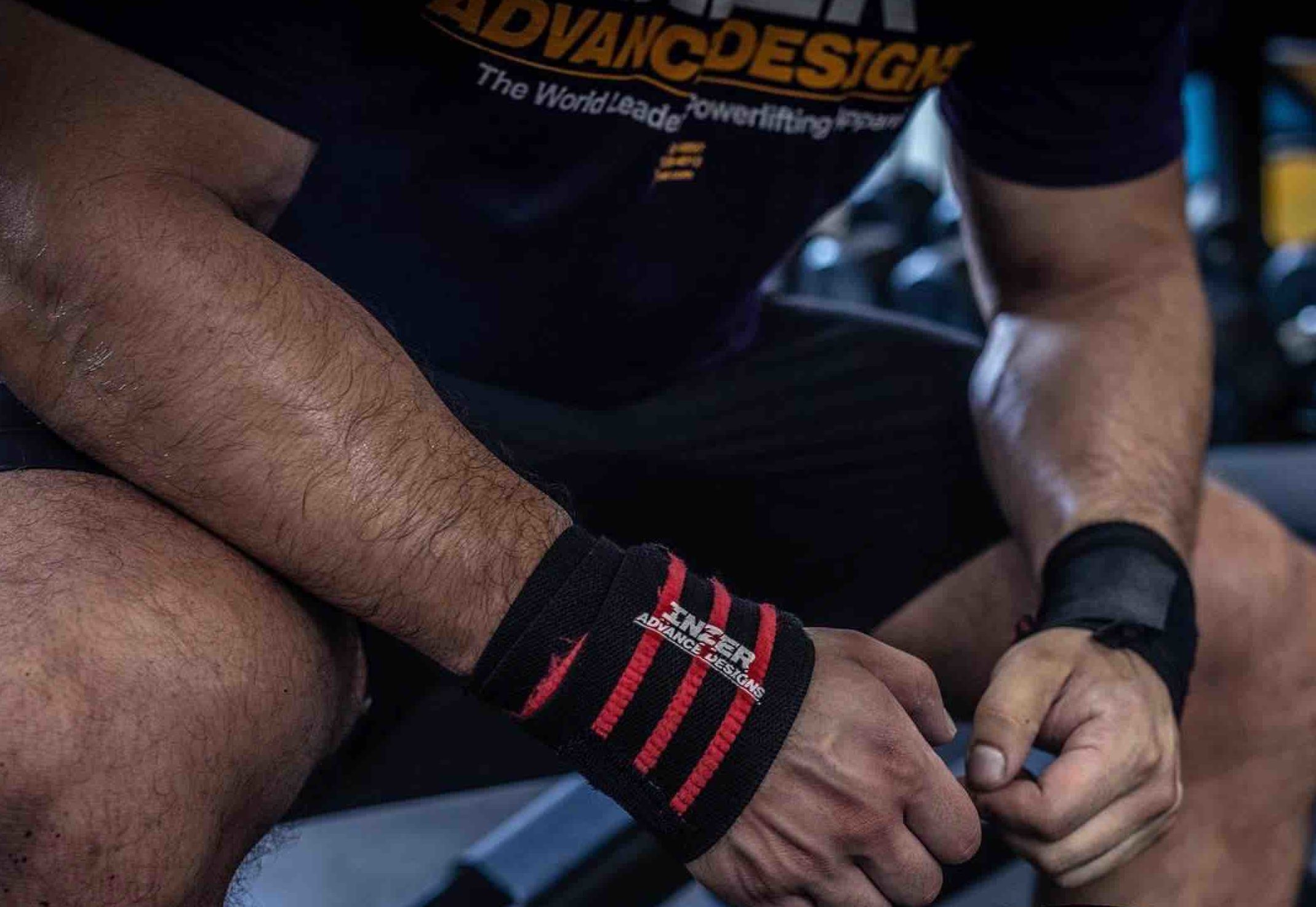 10 Sep So you want to train people…

Personal training as an industry has been snowballing.  It seems like everyone wants a piece of the fitness industry pie.  It has just about as low of a barrier to entry possible for a profession that can be very lucrative, so it’s an attractive option for many people.  But the reality is that the turnover rate is insanely high.  Most trainer education programs focus on anatomy and exercise selection which is undoubtedly important, but few resources talk about the realities that will be encountered on the training floor.  Many of them feed into some of the faults that I’ll talk about here.

This seems obvious.  When you go to the gym, you’re there to train.  The average hour-long training session around here is 80 dollars an hour and can go much higher than that.  So, on the low end, you’re looking at a dollar a minute.  The average client is going to train 2 to 3 times a week with two being the most common and the majority of them, especially at first, will do minimal work on their outside of that.  So, at around 3 hours of physical activity a week on average at the cost of over a dollar a minute – I find it mind-blowing that trainers will allow full on conversations with their regulars.  We all become friends with our clients, it’s normal, but it’s on you to stay on task.  At 3 hours a week, you should be able to fill every single minute of that time with something training related, a simple “hold that thought, let’s stay on task” can be all you need. 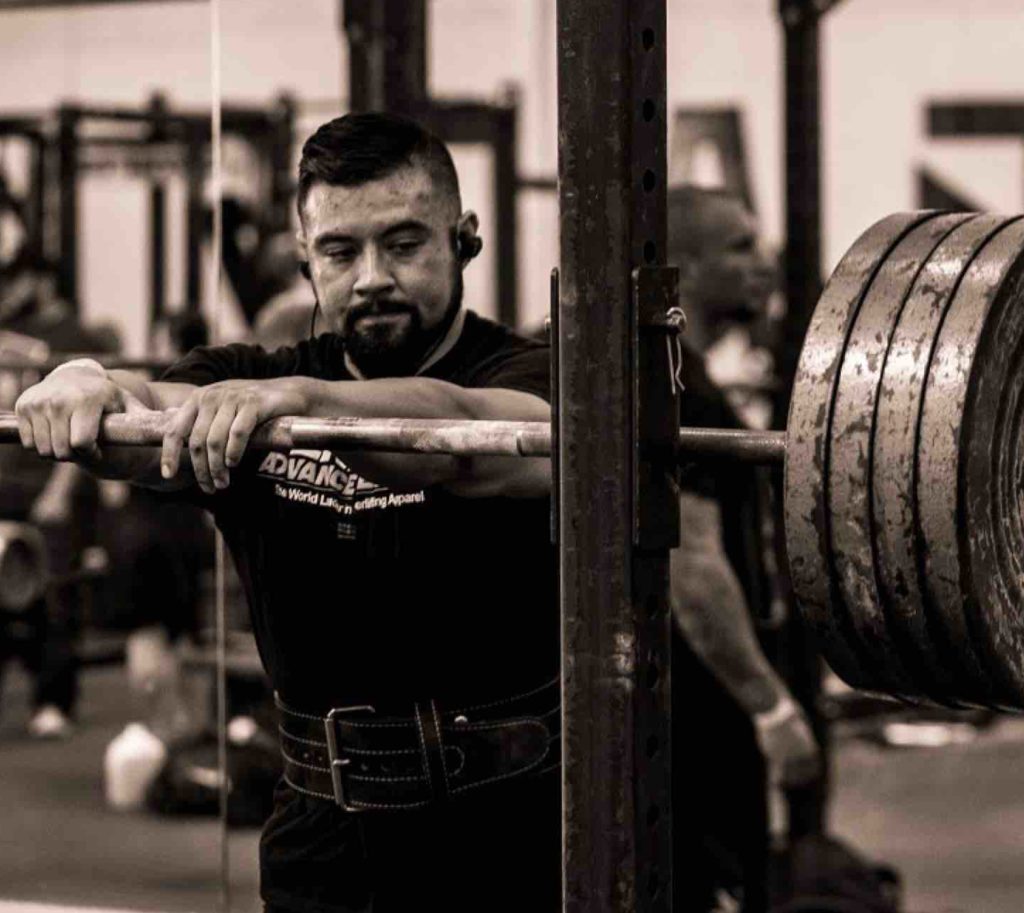 Trainers are typically pretty into what they do, and sometimes we forget that although the client may be very interested in results, they’re not as interested in all the details and terminology that go along with training.  Stop using big confusing words that you learned at some certification to sound smart – talk to them like ordinary people, and I guarantee you they will better understand whatever it is you’re trying to teach them.  People don’t like to feel stupid, and I often see clients nodding their heads when I know full well they have no idea what the hell their trainer just said.

Again, the language you use should be easy to understand.  If the client doesn’t have an anatomy background, and many of them won’t – stop using clinical anatomy terms unless you’ve already discussed what they mean with the client!  That goes for cueing in general, explain what each cue means and use as few as possible.  It drives me insane when I see a trainer at a commercial gym yelling something like ‘activate your core’ or ‘retract your shoulders’ at a newer client and you can see them struggling to understand what is supposed to be done.  Define things first, not during the exercise.

Certifications and Training Yourself

“What’s a good cert?” is probably the most common question among people trying to get into training and the real answer is none of them.  None of them in the sense that there isn’t a single one that will singlehandedly prepare you for everything you will encounter, so you need to attend seminars regularly.  The big issue is finding which ones are worth attending, but that could be an entire article on its own.  So as far as seminars go, I’ll give you this one hint, in this market the phrase “you get what you pay for” doesn’t necessarily hold true.

The best way to get good at training, other than getting in front of hundreds of bodies over several years, is to train yourself.  And I don’t mean just working out regularly.  Find something to get good at – powerlifting, running a half marathon, learning Olympic lifts, increasing your mobility in a meaningful way – literally, anything can work.  You don’t have to do it forever, but going through the process of eliciting a real physical adaptation in yourself will teach you more about training than any book ever will. Many times, seemingly fantastic approaches sound good in theory but don’t play out in the real world.  You need to figure out what these are for yourself. 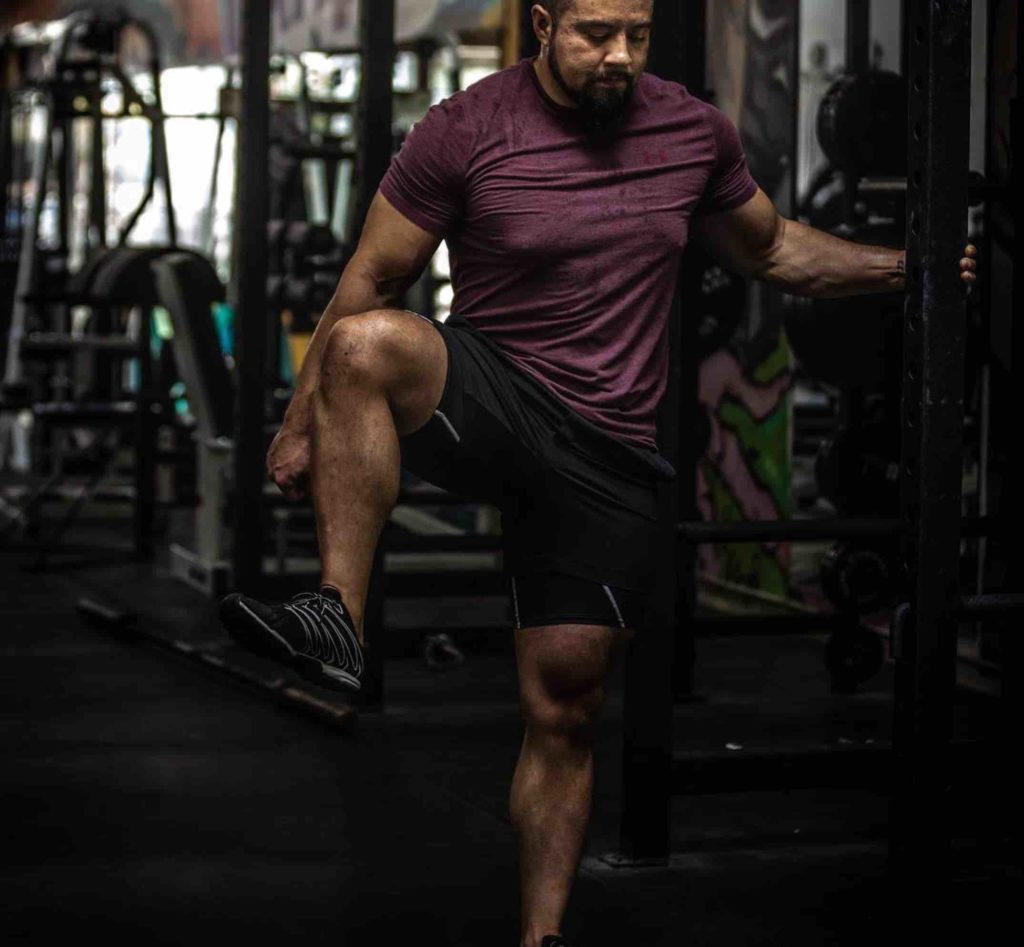 There’s no shortage of companies with a “system” ready to sell you a neat little package that tells you exactly how to understand and train each potential client that comes your way.  If only it were that easy.  When I was new to training, I got sold on various assessments, and it wasn’t long before I realized that no matter how the assessment result changed, my programming stayed relatively similar.  I just wasn’t experienced enough to read the assessments and have it influence my programming in a meaningful way.  This isn’t to say you shouldn’t do them but you should understand how to interpret whatever it is you implement.  If you’re going through the motions because someone told you to then scrap it for the time being or find something else that you can use.  Getting good at assessments takes years, and there’s nothing wrong with simply being there to help with form when you’re starting out.

I don’t believe in hard programming for general population clients.  Unless they are a competitive athlete, even your most dedicated client is going to have life happen to them.  Work trips, getting sick, kid stuff, car stuff  –  it always happens.  If you write detailed programs that have little room for improvising you’re going to either waste your time or end up injuring someone by forcing them into a workout they aren’t ready for.  You’re better off going with a loose outline of whatever adaptations your currently working on and then deciding on intensities week to week or even day to day.

A lot of these points come down to staying in your lane.  Know what you’re good at and what you need to work on.  Don’t be afraid to say you don’t know things; it makes you sound a lot smarter than trying to look smart by making stuff up.  Don’t overcomplicate things.  The longer I train, the less technical my language has become.  I don’t coddle people as much; they aren’t as fragile as you might think.  Make them get their weights, show them how to set up the equipment themselves, you’re there to teach not service.  If someone who has been training with you for more than 6 months is completely lost in the gym without you, you’re doing it wrong.

Read more from Andrew HERE and be sure to head over to the PowerRackStrength.com store and grab a copy of 10/20/Life 2nd Edition to learn more about how to create sustainability within your programs.

Andrew Serrano is a full time trainer, holds a B.S. in exercise science and has worked in almost every facet of the training industry. He is currently competing as a 198lb raw lifter, his meet PRs are 589/391/601. His training is guided by the 10/20/Life philosophy with a focus on sustainable injury free progression.