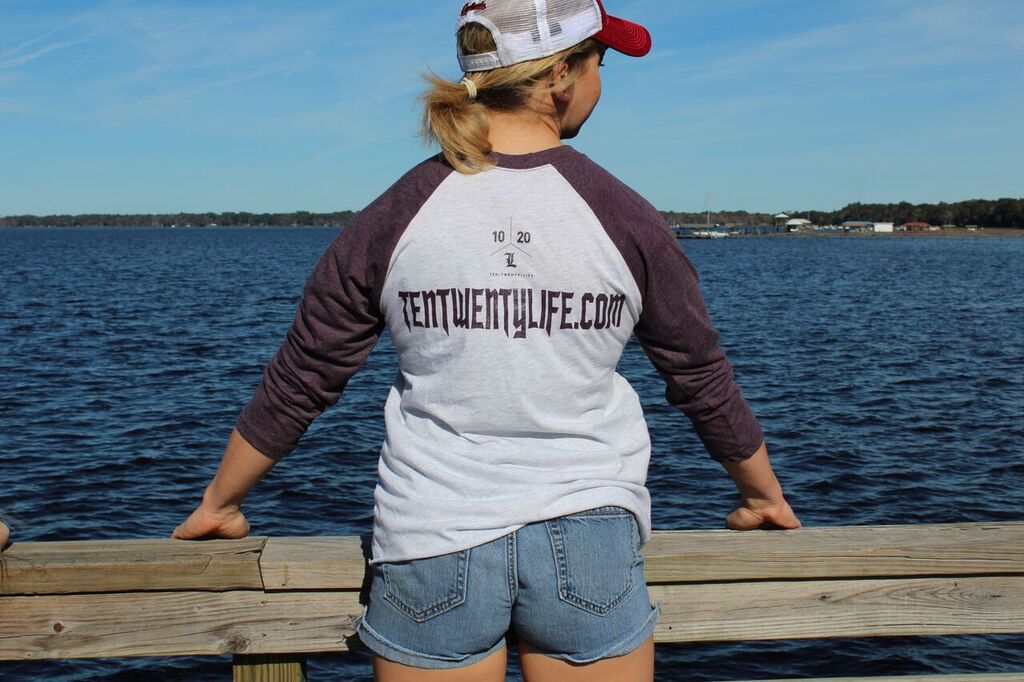 Adam Driggers is keeping his retirement casual by still out-lifting active lifters on occasion. Channing Doyle is currently in meet prep mode for the raw portion of the Arnold. Shane Ford is recovering from a back injury, while trying to be less fat.

The Strongest Weekend Of Training (SWOT), has just wrapped up, and it was an absolute blast for the team. The environment was just like a meet. Everyone was pushing the limits, and crushing PRs. Brian put this incredible event together, so a big hats off to him, Ria (Brian’s wife), Adam, and Jamie (Adam’s wife) For making it Awesome! On to the Lifts!!!

Adam, over the past few weeks has been pushing his equipped squat pretty hard, this week was no exception. This is his third or fourth training session in a squat suit since his retirement almost two years ago, and he’s making it look easy as ever.

In prep for the Raw portion of the Arnold, Channing has been crushing his old numbers. At four weeks out, he is set up to have a good meet. One of the may PRs that fell, 700 lbs raw squat, a 25lbs PR for Mr. Doyle