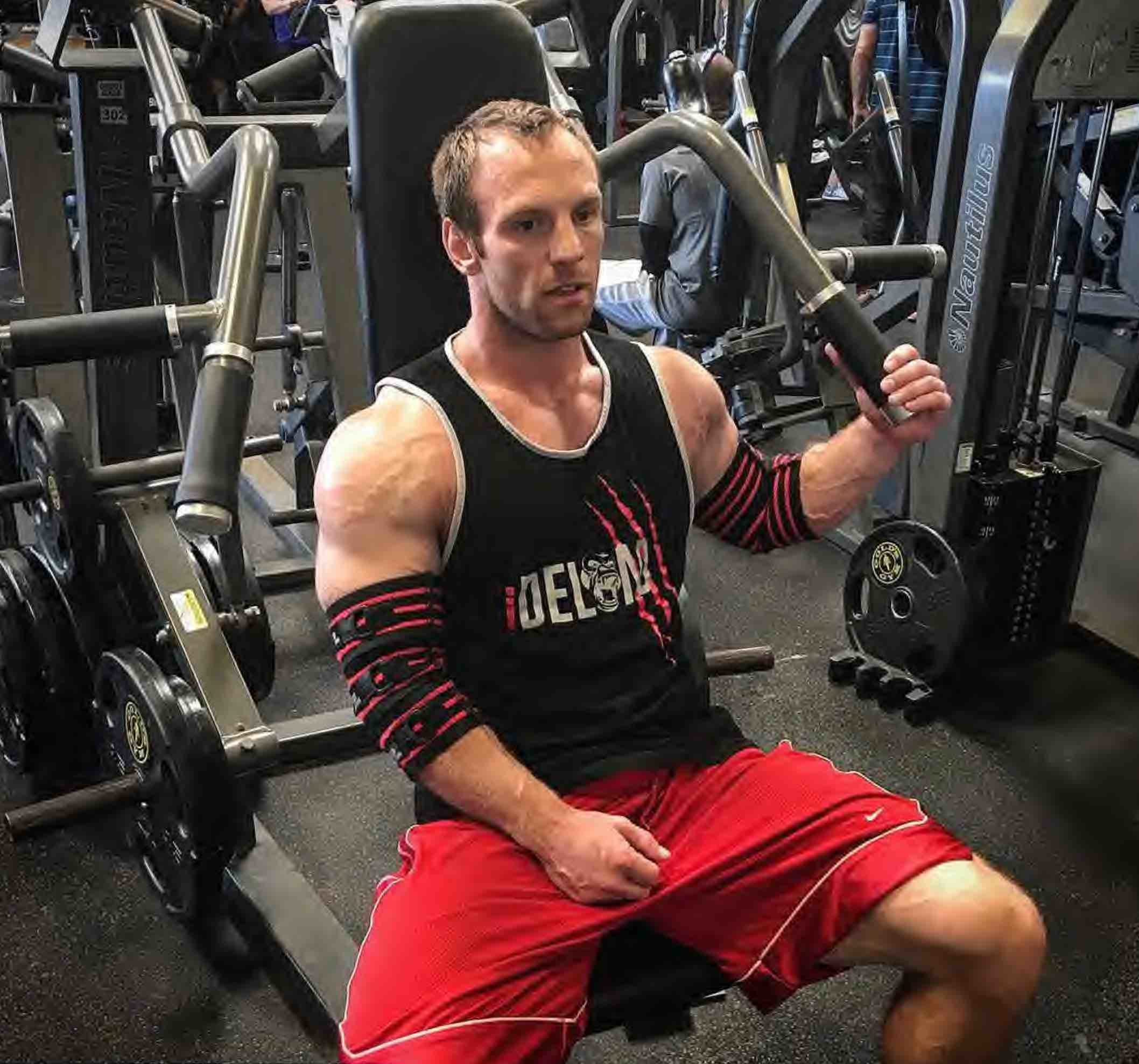 21 Sep The Importance of Training

If there’s one thing you hear over and over, it’s how much your diet matters.  It’s a commonly accepted fact in bodybuilding that your diet is 75% of the equation.  But I think this “fact” is up for debate, or at least deserves to be challenged.  There’s something else very important that we’ve neglected, the importance of training. If you’ve got an average physique, eating like a bodybuilder probably won’t do much for you, but training like a bodybuilder will change you dramatically.  Your training is the spark that gets it all started.  You can eat as clean as you want, you’ll never be a bodybuilder without training.  You’ll never be any kind of athlete without training, and the quality of your training matters. 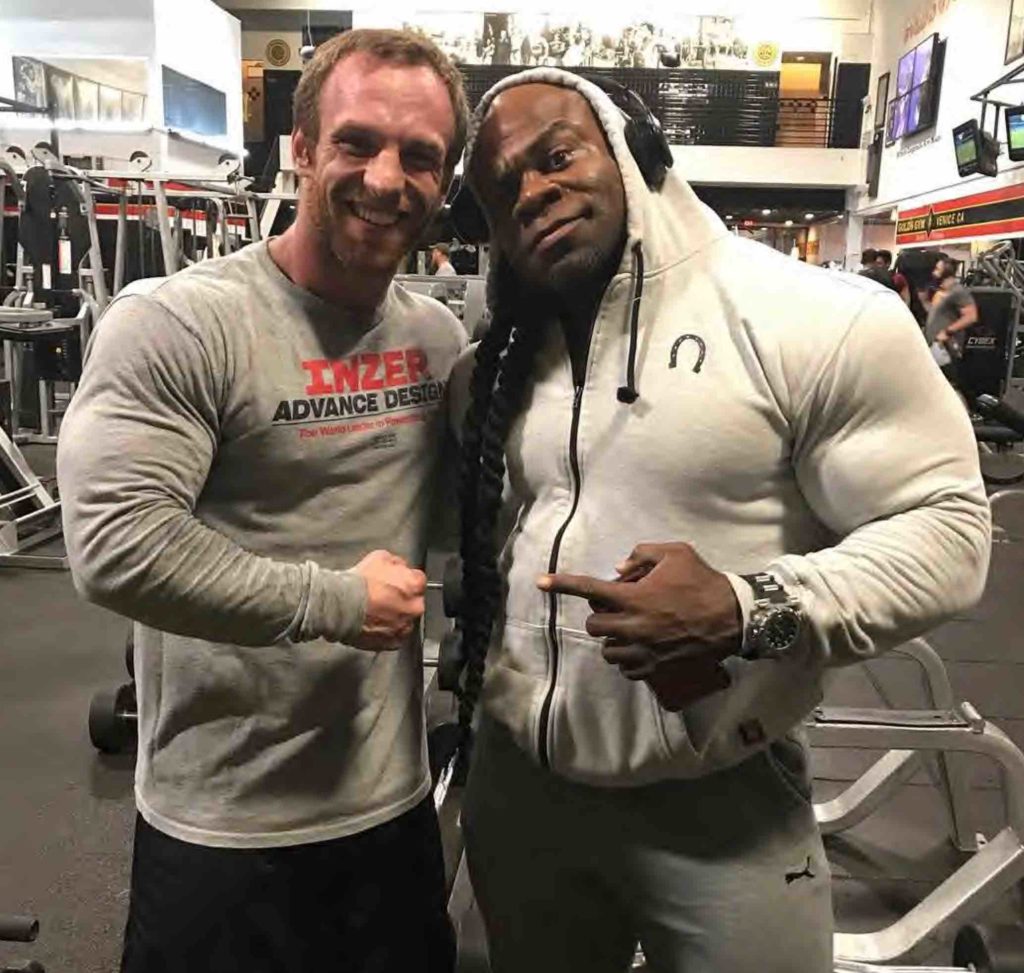 The importance of how you train doesn’t get enough attention. Everyone wants to talk about who the coach is, what program they’re on, how many drops sets they do and how heavy ‘they’ go, but so few people make serious gains because they never take training seriously. They’re distracted and overstimulated by music and pre-workout.  Their mind is going everywhere but where it should be, and they think that just because they are working hard and sweating buckets that they are doing it right.  Despite how hard so many people push themselves, some people grow and progress way beyond others.  Why?  People want to say it’s because of genetics or come up with anything to justify why one person is so good and why so many aren’t.  Sure, your genetics play a role, but not as big of a role as conventional wisdom would have you believe.  Your diet plays a role, too, and if you have terrible genetics and terrible nutrition, you won’t be much of a bodybuilder.  But the one thing that could be so easily changed is often overlooked; a lot of people have terrible training and aren’t even aware of it.

So, what makes your training good or bad?  The difference maker in the quality of your workouts isn’t your program, it’s not your timed rest intervals, or doing five sets instead of three sets.  It’s every rep.  It’s being focused and intentional in your contraction every time you pick up a weight.  It’s the best part of bodybuilding; doing the exercise itself, feeling your body completely, and getting every fiber to activate and work.  It’s being alive and present in every set and building the physique you want by accurately targeting your muscles, and then feeling them lengthen and shorten, stretch and contract, creating micro tears and filling them with blood.

It’s the difference between using the whole stack on hamstring curls to bring the weight up most of the way and get a good pump and burn vs. using half the pile to bring the weight up fully. To feel your hamstring bunch up into a little ball on the back of your leg like your biceps do on your arm, feeling it not only squeeze in the middle of the hamstring but all the way up to the origin of the muscle in your hip under your glute. That’s proper training; anything else is subpar.

Don’t think that just because you have a feeling in the general area you’re trying to target that you’re doing enough.  If you feel your shoulders when doing side raises, but don’t feel your actual side delt squeezing and getting pumped, you’re not doing it right.  If you can’t tell the difference in how your lats feel when you change from overhand to underhand, or change the angle that you’re pulling from, you’re not doing it right.  Contrary to what you’d think, it doesn’t take extreme physical effort to build this awareness.  The aim is mental, and the physical is secondary.  The pain comes from patience, not stimulus. Rather than being focused on going to failure or lifting the most weights for the most reps, you need to be focused on being able to feel every fiber in the muscle you’re targeting, and you can’t be satisfied until you do. 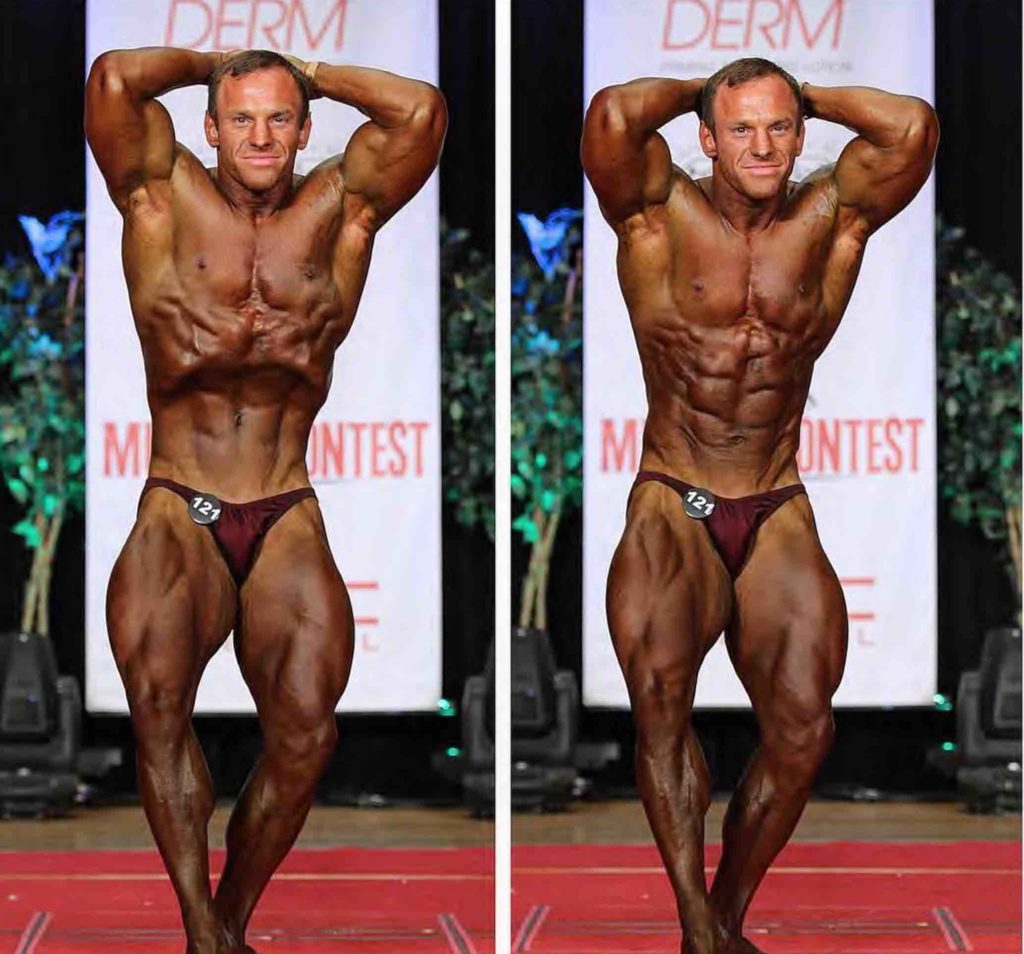 So, the next time you enter the gym, be intentional and focused on doing the most crucial part of the whole thing and be ready to train. Approach it like practice; you’re not just throwing weights around, you’re practicing feeling the muscle.  If you couldn’t hit a free throw, you wouldn’t get frustrated and move right on to three-pointers, you’d start with shooting right down near the basket and slowly make your way out.  Just because you can move some weight, doesn’t mean you’re activating half of the muscles you could be.  It takes time, but not that much time when you decide to concentrate on it.  Even exercises as simple as shrugs could be completely missing the objective.  When was the last time you put any thought into doing shrugs?  Did you make your traps contract, or did you move weight and feel a burn somewhere below your neck between your shoulders?  If it’s the latter, then it’s time to buckle down, master the movement, and your own body.  Adding this extra layer to the process takes focus, time, and even backing off from your current routine to relearn a whole set of exercises, but it’s what separates a contender from a pretender.

Check out Tucker’s training log and his other article HERE and to learn more about technique, check out the 10/20/Life 2nd Edition in the PowerRackStrength.com Store.  Also, stay tuned for the upcoming 10/20/Life Powerbuilding Manual where all of the details mentioned here will be covered in significant depth.