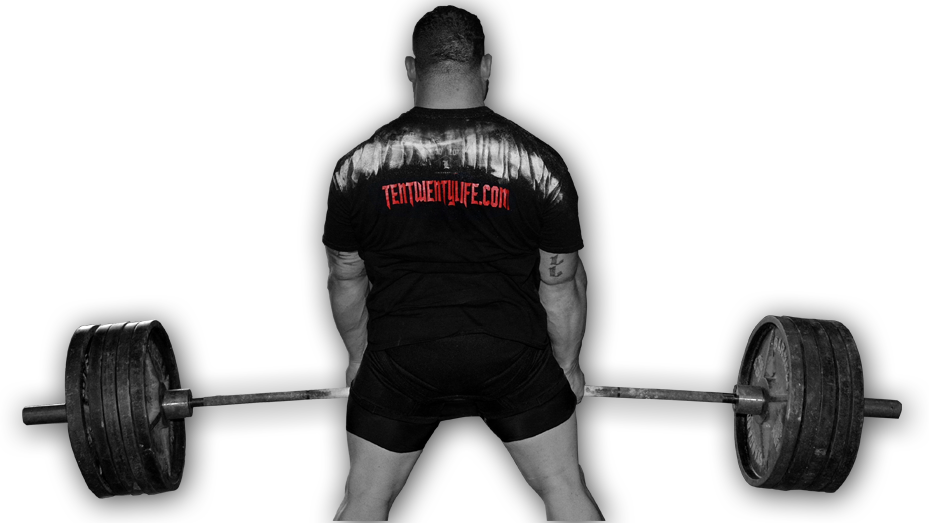 So what the hell is the WPO anyway? The “World Powerlifting Organization” is an invite only event that has minimum requirements to qualify as a multi-ply lifter. There are currently three different weight classes. The first class consists of men up to 181 lbs and has a requirement of a 1700 lb total. The middleweight class will be from over 181 to 242, and requires a minimal total of 1900 lb to be considered. The heavyweight class will be anyone over 242 lbs and requires a minimal total of 2350 lb total to be considered. In the past there have been bench only events, but it is my understanding that this first event will be full power only.

Now, let me be clear, I have never been to a WPO event. Like many, my perspective came from watching videos of lifters at the WPO Finals on YouTube. I have also been around a lot of people who lifted at those events. What I found to be amazing about these meets was that it was an event not just a powerlifting meet. I loved seeing so many great lifters on one platform. There is nothing that will drive you to hit your best lifts like knowing each one could be the difference in winning, or losing! 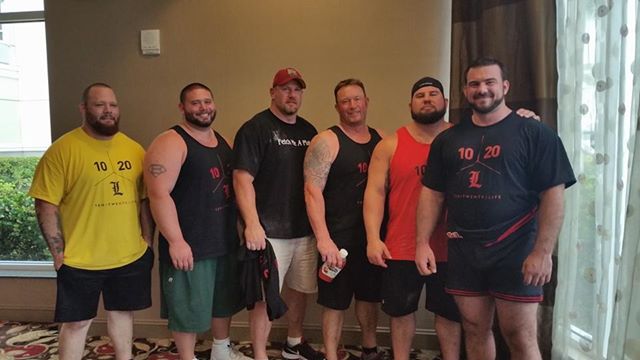 So what does this mean for powerlifting? Well, it is the first in several years that a multi-ply only, pro level meet has been available. With it being invite only, there will be lifters from all over the world trying to get an invite. The flood of questions and lifters asking for details on the Facebook page has been amazing. The chairperson running the show is Wayne Pullum. Wayne has been around powerlifting and the WPO long before I was born. If you know Wayne, you know that you can count on a professional quality meet with matching equipment and fair judging. I really like the idea of 3 super classes, with the winners decided by formula. Love it, or hate it, the formula is a fair way to determine winners across multiple weight classes. I think we will see more money and sponsors roll in as the meet gets closer. From my understanding the WPO meet will follow after WPC Worlds, which is normally a 400+ lifter event. All these things are great for the sport of powerlifting and will help equipped lifting grow again. 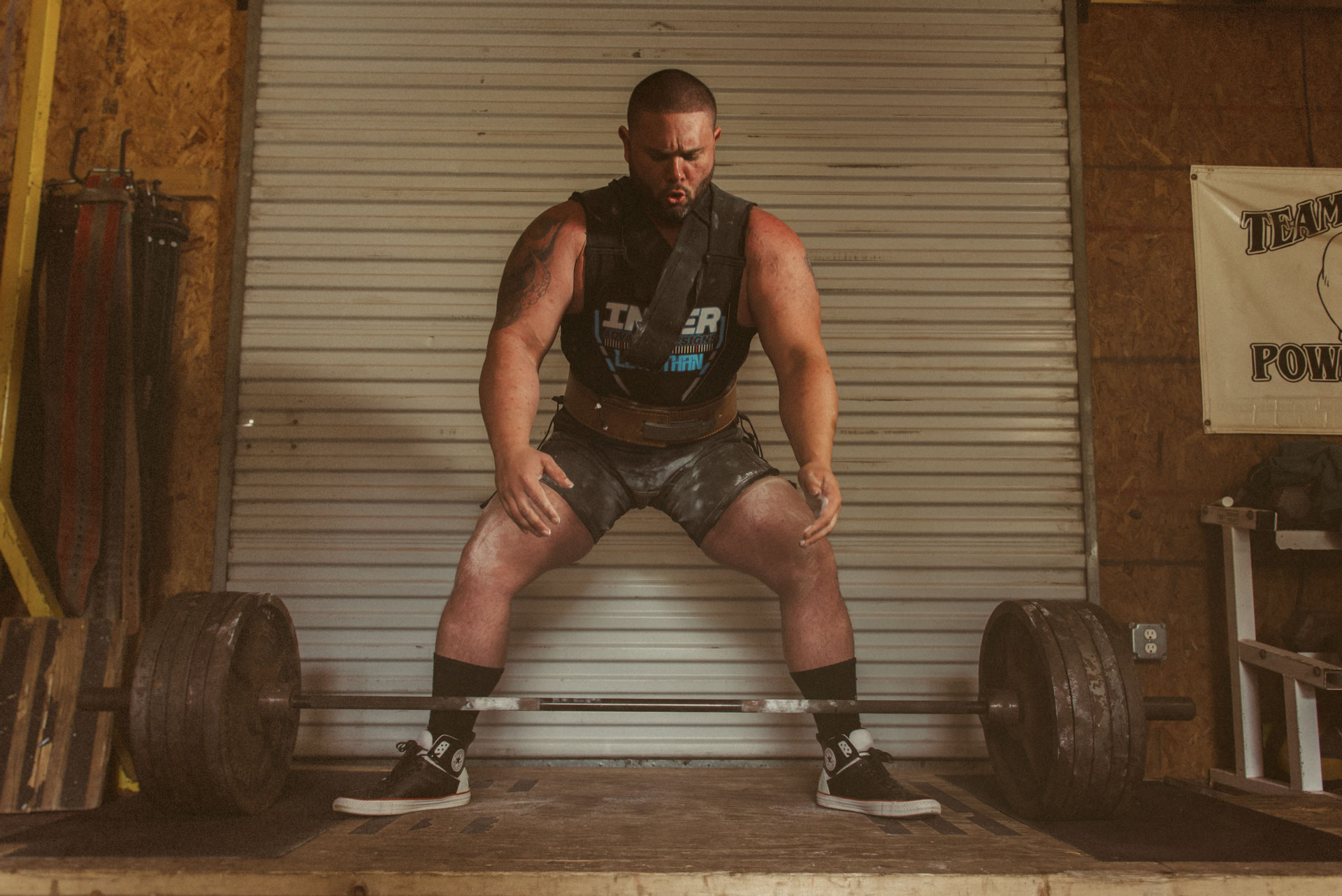 Events like this often allow lifters to push federation affiliations aside and come together on the same platform.  I can’t wait to see how this event shapes up and what lifters make the switch to multi-ply lifting . I would expect to see some crazy numbers from a lot of lifters come November, 2018!

The highly anticipated Gift of Injury is NOW available.  Pick up a copy TODAY!