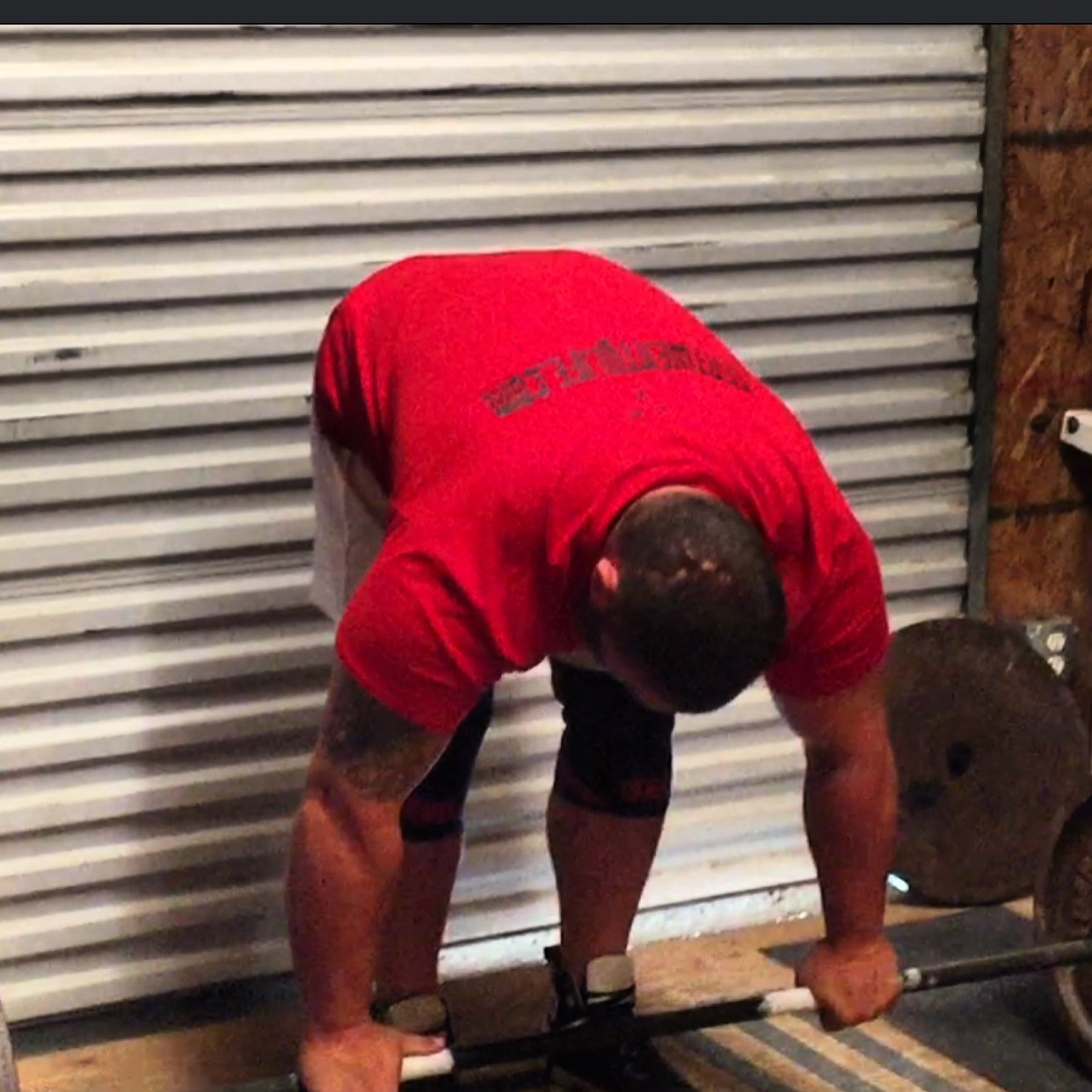 17 Sep Training In The AM

One often overlooked variable to consider is the time you train. I personally have accustomed myself to training in the AM, and it definitely has its benefits, but it has to be done right. First, there are a few things to consider:

What time do you have to be at work? If you are a nurse, or a shift worker who has to clock in at 7am or earlier, you’re not going to find a lot of training partners, and you’re gonna have to be up extremely early if you want to train, shower and be at work in time. If you work at night, maybe a morning training session after work makes sense if your body is used to that schedule.

This was the main reason why I chose to train in the morning. My wife is with my boys all day. The last thing she needs is for me to get home at 5 and leave her for another 2 hours. She would either kill me or divorce me after a few months of that. I’m up at 5, and I leave the house before the boys are even up so they don’t pester me not to go to work. I am home at 5 and ready to help my wife and have some quality time with my sons. It works perfectly. This will be even more important when they are playing sports, which is usually at night. 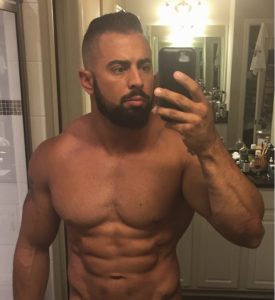 Some people just can’t bring themselves to eat something first thing in the morning. I argue that anyone can be a breakfast person if they give their body time to adapt. But if you feel like you won’t be able to get some quality food in before training in the morning, just don’t do it—you’re not built for this. You’ve just fasted for at least 8-10 hours. You can’t run on air.

Speaking of nutrition, I want to add that one of the biggest keys to success is finding a pre-workout meal that you know you can count on every time. My pre-workout routine is the same every single morning I train, and I keep it the same on meet day, but I just eat a lot more of it. My only hope is that you can feel as good about your pre-workout meal as I feel about my pb&j sandwiches. I wake up so excited every single day. It never gets old. I’ve done the math and I eat at least 300 pb&j sandwiches a year.

Here Is My Pre-Workout Routine

5:40am right before I leave the house I pour about 12 oz of black coffee to sip on the way to the gym

It’s that simple. Every training day. My body never gives me any surprises.

On the way to the gym I put my training playlist on shuffle to get in the right mindset. I spent a lot of time on that playlist and it’s epic. It’s a mix of hip-hop, metal, and 2 steps from hell. If you don’t know what that last one is, I guess the best way to describe it is dragon slaying music, or what William Wallace would listen to before going into battle. I personally like to listen to it before and during the lifting of the weights. Whatever works for you is fine.

If you choose to train in the morning, you also don’t have to worry about getting your mind right after a crappy day at work, or after life happens and you’re all stressed out. There really are a lot of benefits. I’m not completely crazy for doing it. But if you do choose to do it, try to commit to it for at least a month before you decide it’s not for you.