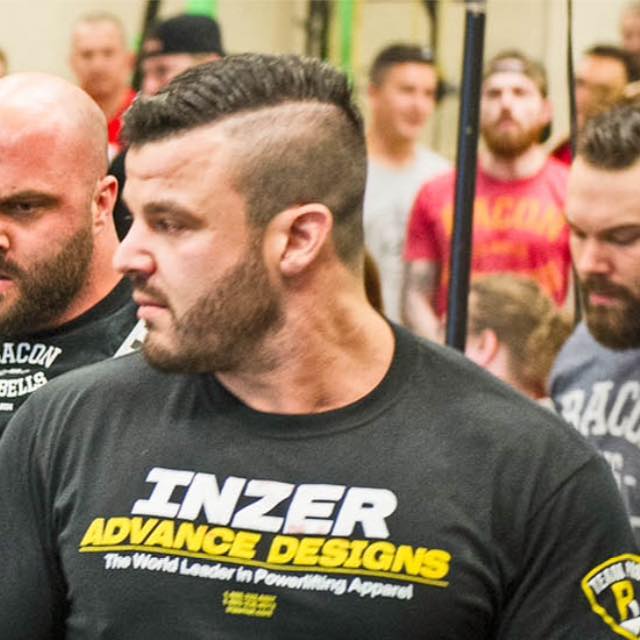 Through this whole ordeal of trying to fix my injuries, I’ve been communicating with team mate Paul Oneid on what hurts, what helps and he’s been trying to figure out what we need to do to fix it. He’s given me a few good protocols so far to help with each issue that comes up as we go, and this last time he hit the nail on the head. He’s got me doing all sorts of stuff for my tight psoas and jammed hip, and now we are working our way up to the shoulder and elbow region.

He had me do some “Shoulder centration” drills, which are basically the first couple parts of a Turkish Get Up. Whenever I would get in that position in the past, I would allow my shoulder to push forward in the joint and it would cause pain and irritation. It’s essentially just being conscious of keeping the shoulder back a little bit farther, and using the muscles that are involved better to keep it in the center of the shoulder joint, rather than pushing out…. Funny that such a small change could make such a difference, but that little cue was all I needed. After doing it a couple times correctly, I felt my pec, shoulder and upper back on the right side like I’ve never felt before. That’s the shoulder that’s been weaker since I hurt it playing football in high school, and that’s also the elbow that has tendinitis. I’m still working on it, but the whole area feels different after just a few of these workouts.

Part of the workout he sent me started with McGill Big 3, couch stretch (tibia against the wall with one foot forward to stretch the quad), kneeling side plank with abduction, tactical frog, shoulder centrations, cossack squats, hip airplanes, rear delt rubber band complex and a few more. He wanted me doing one half before upper body workouts and the other half before lower body workouts, but I spent the week doing the whole thing instead of any weight lifting just to get it down and see what was a good addition and what didn’t seem to help…. Even though no weight lifting was involved, just doing all those exercises for an hour plus a few days a week was tough! I was hungry after each workout and my body feels better already.