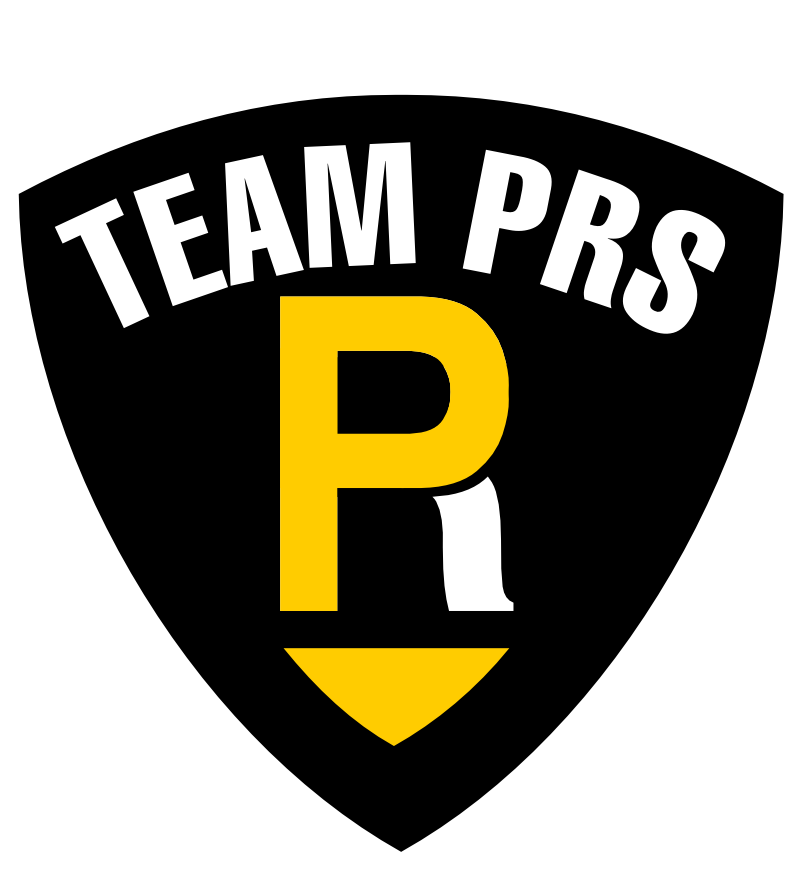 I worked my quads for the first time since June this week. I gotta say, squat free life is pretty fun for a while, but I had to get back to it.

Yo, check out how strong I am with two of those big ass plates on each side…. At least bumper plates make you look tough???? First time squatting or doing any quad work in a little over 3 months. Feels like a new exercise all over again. My core wasn't used to it so it was getting fatigued and I had a little butt wink going, and I didn't go all the way to parallel so as not to irritate my knee now that it's feeling better…. But overall it felt great to get under a bar again. I kept it light and only hit a couple quad exercises so I wouldn't be dying the next day. Pick up some of those knee sleeves from www.inzernet.com if your knees are bugging you, they've really helped me! Seated hamstring curl Lying hamstring curl GHR Glute kickbacks Leg extensions Squats ————- ????For online coaching email me at Tuckerloken@gmail.com ????Visit the Power Rack Strength Team at www.powerrackstrength.com and check out the new Q&A section! #bodybuilding #powerlifting #powerbuilding #1020powerbuilding #1020life #powerrackstrength #teamprs #teamtucker #cleaneating #diet #fitness #fitnessaddict #fitspo #fitfam #squat #big3 #quads #健美 #举重 #锻炼身体 #减肥 #肌肉

My knee started really bothering me in June, to the point that I couldn’t finish a leg workout one of the days, so I figured I’d take advantage of the situation and leg my knee heal and use the time to bring up my upper body. It was a smart move and I’m glad I did, but man it feels weird to be walking around with smaller quads. I noticed it in the progress pics I took and the way my clothes fit, but I wore tights for my leg workout and when I saw myself in the mirror I was shocked. I kept thinking “Man, this is what people who’s upper body actually matches their lower body feels like!” On one hand it was nice to have a more balanced physique, on another I missed having a good set of wheels.

I know my quads will come back quick but I’m not in any rush to have one of those utterly demolishing leg workouts, so I still stuck to a hamstring dominant leg workout with a lot of isolation work, and then just a couple quad exercises at the end. Even though I just did leg extensions and squats with 225, I was still walking funny afterwards.

Taking a break from squatting, or any of the big 3, has been nice though, because when I come back to it the exercise feels new and unfamiliar, but I can still use what I know to work on form and make improvements. Each time I take a break from doing any of them I always feel like my form gets significantly better, so I’d suggest to anyone who’s been in a rut for a while on one of their lifts to just set it aside and work on other stuff for a while and come back. It’s not the only option available, but it’s certainly one of the tools in the box you can use for yourself.

My knee feels a lot better from doing some of Craig’s P-chain stability stuff – single leg hip thrusts on a ball, banded side walks and a couple others. Everything was really unstable when I started and much better now, and I didn’t have much knee pain while lifting so it’s working. I didn’t push it and didn’t even go to parallel on the squats… But one step at a time.

** The equipment wasn’t quite a GHR, more of a horizontal back extension rather than the normal 45 degree one. I did a couple sets but mostly felt my lower back than my hamstrings so I moved on to direct glute work.