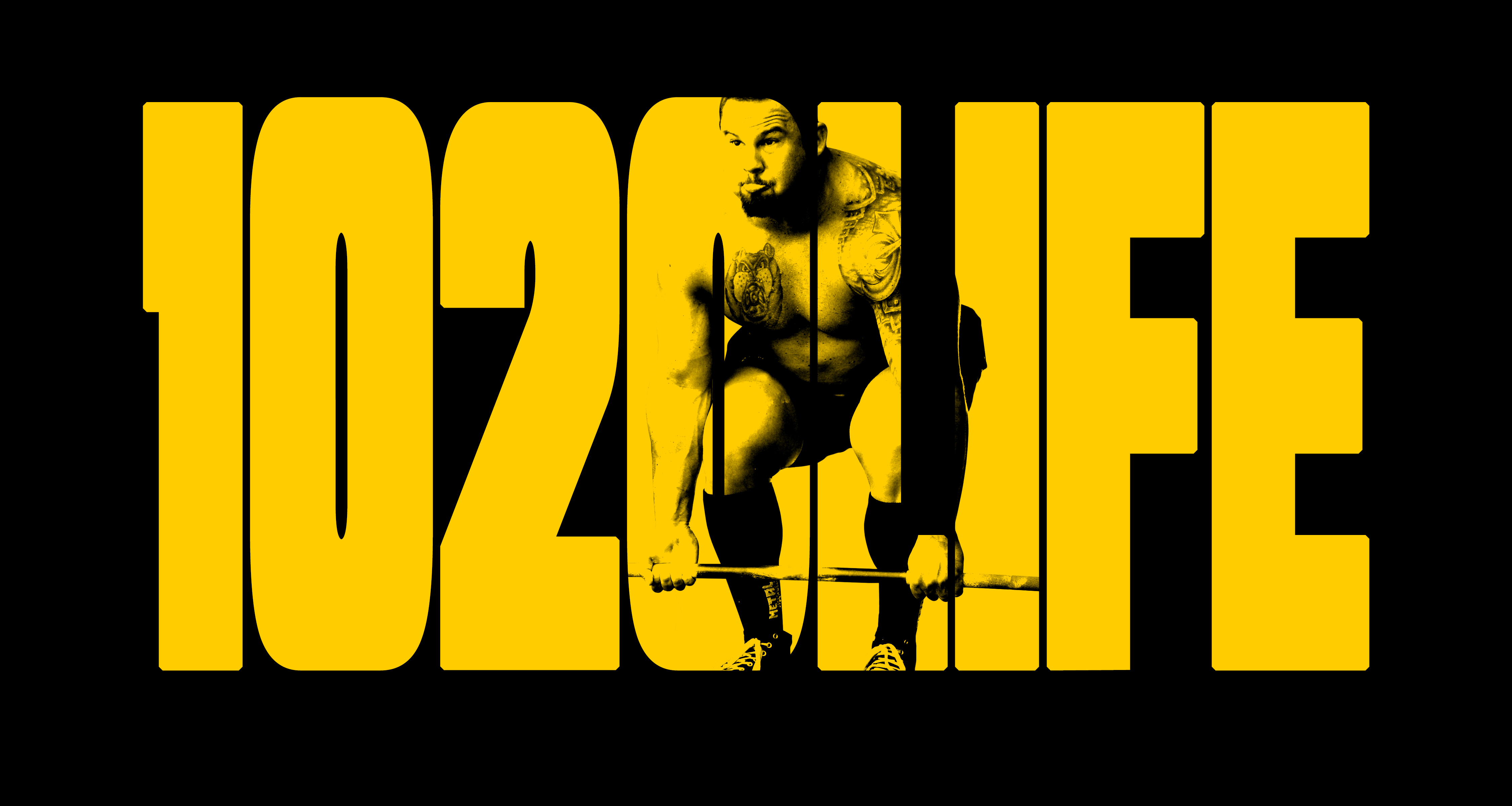 05 Dec Tucker: My first workout in a year

Well it finally happened – I had a good old chest and biceps workout just yesterday. And guess what! No significant popping or pain!

I went in the morning with a friend of mine and got there early so that I could warm up with my particular needs, and then we had a very standard workout – Bench Press, Incline DB, Machine Press supersetted with Pec Flies, and then some curl variations to finish off biceps. I only used 25’s on each side of the barbell and 40lb dumbbells, so it’s not like I was back to slinging around weight, but boy did it feel good. If I was fatigued or wasn’t focused on keeping the right muscles engaged I had a few little crunchy moments, but I was able to adjust during the set to get those to go away.

I expected to feel quite asymmetrical during the workout, but it dawned on me that it’s not like I’ve just suddenly become weak in some areas and strong in others, I was like that for years, I just wasn’t paying attention. With all the body awareness I’ve gained this last year I can tell there’s a major difference between one shoulder and the other, and that’s where my pain has been coming from. My left shoulder blade and trap feels snug and strong against the bench when I press, whereas my right side doesn’t feel like much of anything. Instead of giving resistance and holding strong as the weight descends, it just feels mushy and soft….. I even noticed when I was standing there with a pump that my body wanted to slide back into its old posture. Not if I have anything to do with it!

This journey has been a wild one so far, and I’m not back to health by any means, but from where I was at in the beginning of this year…. Just being able to lift weights without a constant popping and cracking is huge progress.