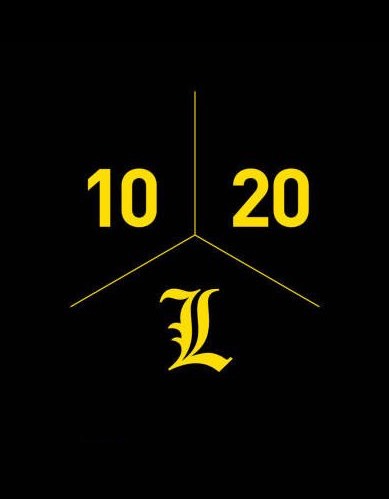 05 Apr Tucker: Teres for your troubles?

Craig has been telling me there’s something up with muscles around my right shoulder and he thinks that might be a cause of some of the elbow pain. Less stability in that joint leads to somewhere else compensating…. You know the drill. Anyways, it seems he may have been on to something. Not necessarily just the Teres major and minor (I just wanted a good title), but the serratus, lat, rhomboid, upper and lower trap too…. The whole thing just doesn’t hold and move as well as the left side. I’ve been working hard since seeing him last week on not only all the exercises he gave me, but just much better awareness of my shoulder blades and upper back area on both sides. Yesterday, after doing a bunch of stability work, I did some very light dumbbell pressing and rowing, and followed it up with some light one armed lat pulldowns. I was going beyond the normal range of motion you would do with a heavy weight that you’d use to build muscle – I was letting the shoulder blade come all the way up and then pull it down and then follow through with my arm, and one of the times I was up I heard this little crackle and pop and felt a big release all the way down my arm. I took it slow but tried a handful of the exercises that would normally make my elbow crack or irritate it in some way, and either no cracking at all or very little compared to what it had been. I’m not 100% on what happened, but it could have been something jammed up in there that wasn’t allowing things to move properly and that’s what was getting my elbow all fired up… I’ll have to investigate more and ask Craig. I’m still going to hold off from moving anything heavy for a while, because it’s not completely solved, but it’s a really big breathrhough so far.

Single arm DB bench (I’m loving this one these days)