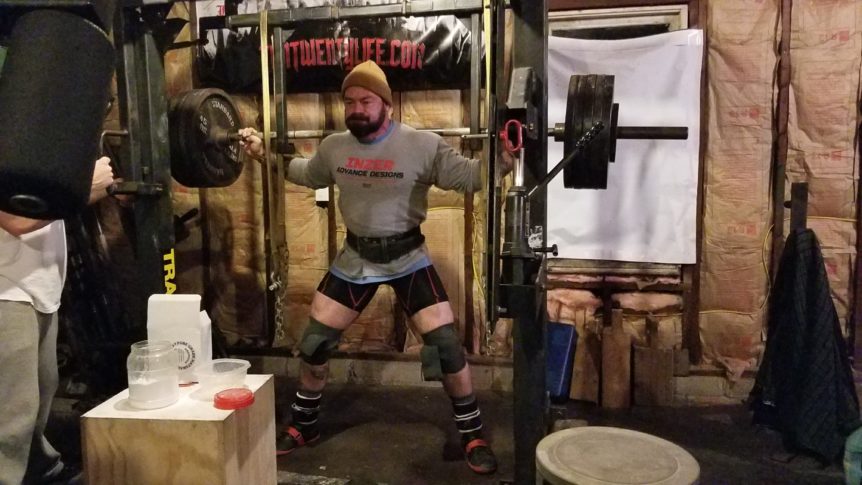 04 Feb Why Raw? Peeling Off the Armor

Recently I made the decision to do a raw powerlifting meet for the first time in over a decade. Since I announced this, I’ve received several inquiries as to why I would do such a thing. For the most part the questions have come in the form of a joke and I’ve just cracked jokes about them in return, but after a lifter I greatly respect asked me in a serious manner, I decided it was worth a legitimate answer. It’s certainly nothing profound, or any kind of permanent change at this point, but there are several valid reasons for it, and honestly they might be something for others to consider when making their next meet decision. Below is the list of considerations that led me to doing it RAWng.

So, that’s it. At the time of writing this I’m something like 6.5 weeks out from the meet, the really heavy training is starting, and I’m feeling good. I look forward to seeing what a washed up old gear-whore can do when I peel off the armor.  Some people may be surprised, others probably won’t be, most won’t give a shit – I get it. I’m just looking forward to competing, having fun, and hopefully beating some people in the process. If the stars align I may get my name on a list I’ve been eyeing up for a long time, but who knows… It’ll be a blast either way. 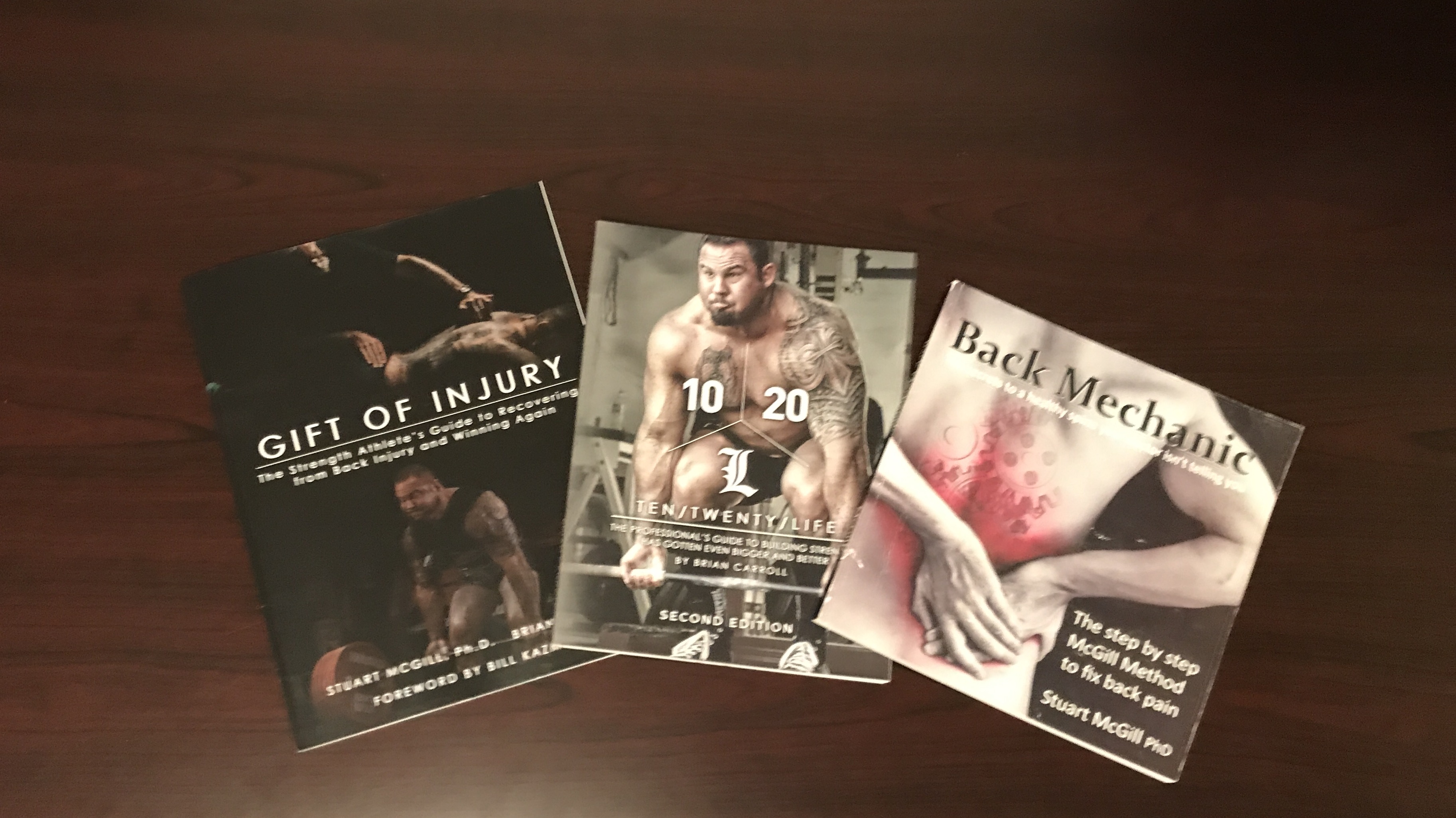 Can’t make a decision on which of our great Dr. McGill or 10/20/Life books to get? Make your life easy and check out our bundle deals on our books.