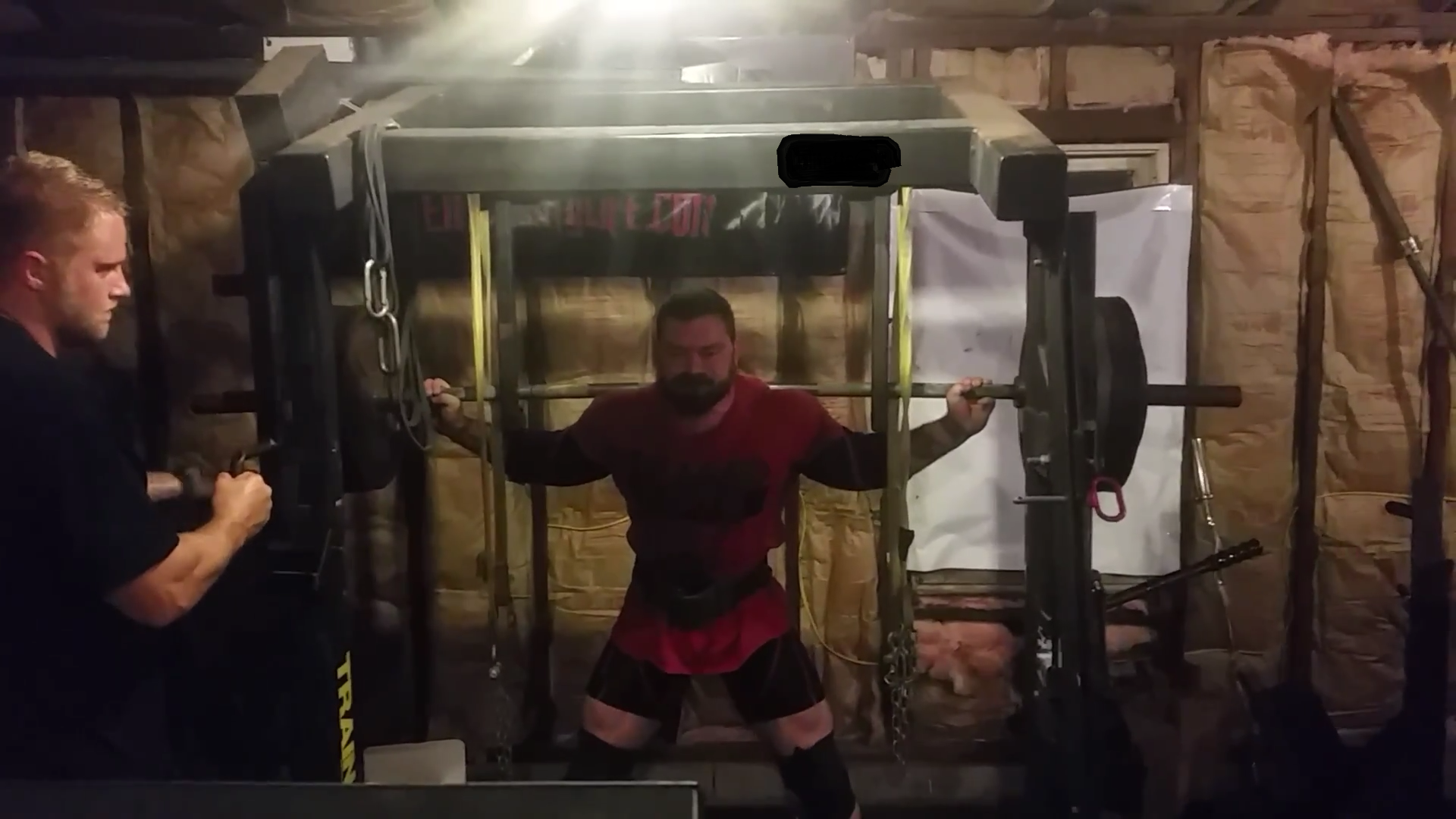 I’m currently training for the RPS Northern KY Throwdown, Sept 16th, in Newport KY. This will be my first full raw meet in 10 years. I have Daniel Dalenberg handling my training and Tucker Loken, my diet. Despite only training 2x per week because of my busy summer schedule, this is the most dialed in I have ever been.

This was a good week in the gym, a light upper day, and a heavier lower. I’ll start with video of Friday night’s squat training to give an idea of what that looked like…

The weights in the video are: 510×1, 560×1, and then 2 singles at 620 with a reverse monster mini band. The 560 felt a little off coming out of the hole, but the rest of the reps felt great. I’m also training to a depth that will leave no question on meet day, so I’ll be ready for anything there.

We had a really good crew this night. Everyone but me was deadlifting, but the energy still helped a lot. Given, it was a very light session, it’s still nice to have some energy and to want to train.

Another late Friday night. We got started around 9pm, I however, showed up a little after 8 to take my time getting warmed up. This turned out to be unnecessary since it was 90+ degrees in the gym, and super humid. It is what it is though, here’s what I did: