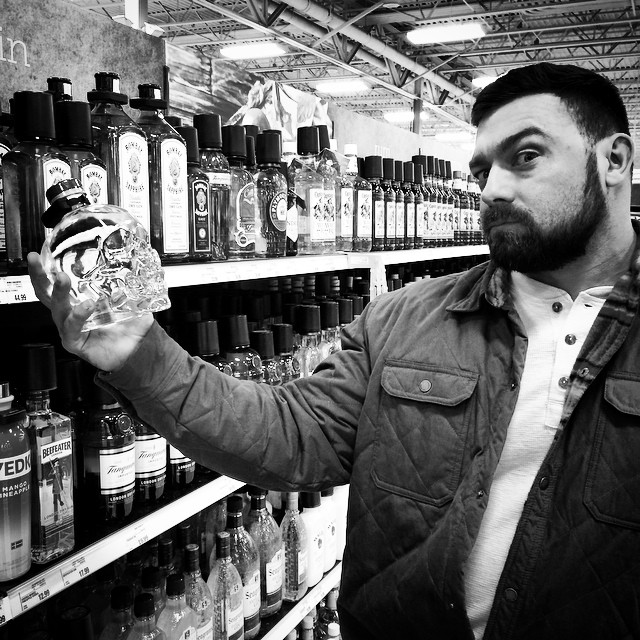 I recently competed at the RPS Northern KY Throwdown where I totaled 1720@198 raw with wraps. I’m now moving into a 10/20/Life, 10 week off season block, utilizing some of the powerbuilding principles to add some muscle and bring up week areas. My next meet will likely be the XPC Finals at the Arnold Classic Sports Festival

Ahh, the first week back in the gym. I was feeling small, weak, and depleted going in. Definitely ready to get back in the gym and start building on what I did with my last training cycle. My goal this off season is to add a few lbs. of muscle, bring up my hips and back, and continue to improve on everything else as much as possible. I’ll be sticking with my 2x per week training split with an upper day, and a lower day. Here’s how I kicked off the off season.

This was a bench week. I’ll be rotating between bench and overhead press as my main movement. I’ll also be adding some accessory type stuff to my warm up, simply to get those muscles primed for the main lift. Here’s what the first session looked like:

These nights are going to continue with the rotation of heavy squat 1 week, heavy pull the next. Heavy will be relative in the off season as everything is going to be pretty light for higher reps/volume. Here’s how the first lower session played out…