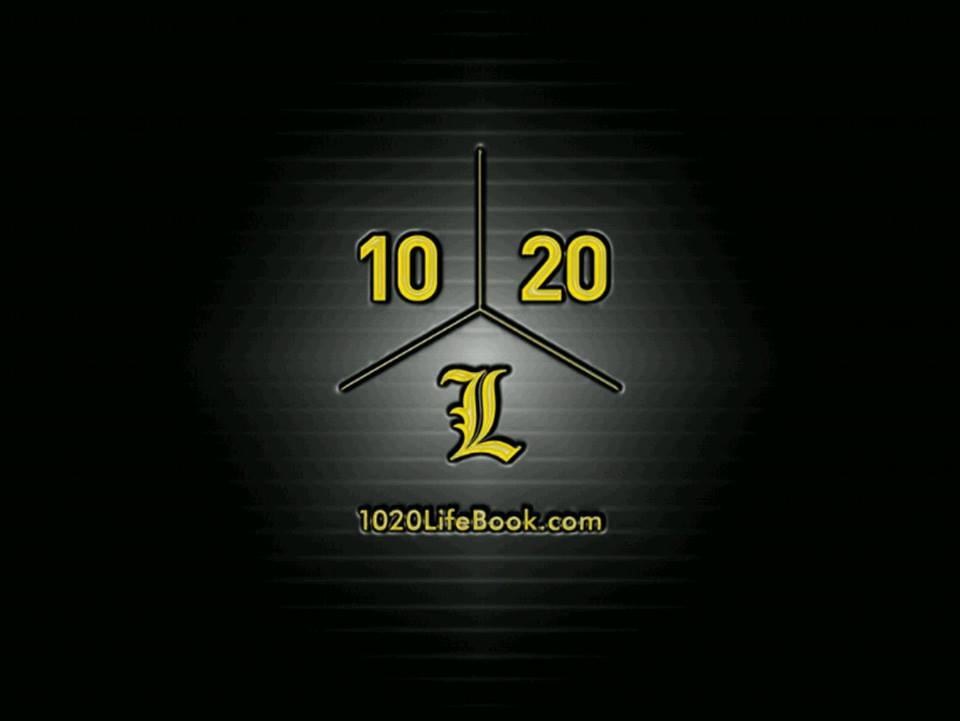 Training for RUM 8 on February 8th. I will be lifting on the wrapped/monolift day, hoping to post another 2000+ raw total.

Spent most of last week with a flu of some sort so I ended up missing some training. Not the end of the world and would have been a waste of time to train and push through.

Squat- Worked up to reverse band opener and projected 2nd attempt. 725 and 775. Moved pretty well, but I could tell that running a meet this weekend and still being a little sick wasn’t helping me at all.

It was already getting late at this point and I was exhausted. Still have a head cold so it was time to head out. Rest was more important at that point.

Saturday was the Michigan APF Winter Push/Pull that I ran.

Overall I was very pleased. I actually ended up with way more people than I expected. 51 lifters total compared to about 23 last year. Originally I thought my venue would be pretty overkill, but I was wrong. It worked, but I will definitely look for something bigger next year. We had some very good lifting at the meet. Zane Geeting did his first meet in a couple years, pulling 705 raw at a very light 242. Dain Soppelsa (local guy) did his first equipped meet in at least 2 years and absolutely smoked a 655 bench and 670ish dead. His bench was honestly one of the cleanest multi-ply benches I have ever seen. Lots of strength left in him. Greg McMillan benched well and pulled 573. He’s 63, weighed 195 and has at least one artificial hip.

The weather had me stressed that people wouldn’t show but all the lifters made it in and so did all of my help. Made for a long Friday setting up, but I was happy with the results. Nice warm up meet for me as a promoter before the full meet I will be running in October.