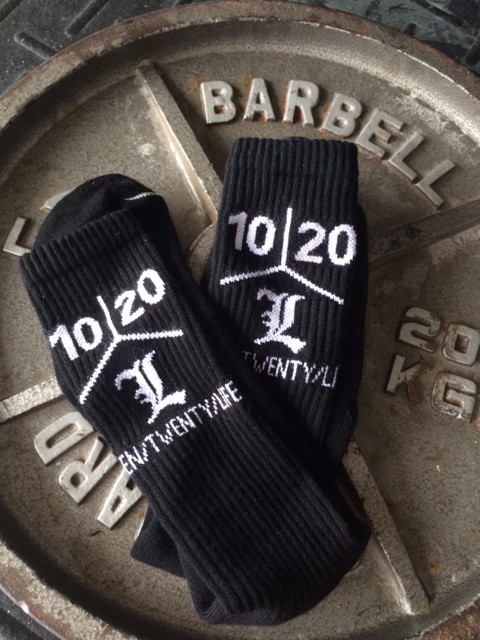 I just finished up the 2016 Arnold XPC meet where I lifted raw with wraps. Transitioning into a long off season and looking for a late summer/early fall meet.

I haven’t decided this yet. I’m looking at three, all RPS meets anywhere from late August to mid October. I’m also considering trying to get a roster spot at Dan Green’s Boss of Bosses meet in August, but with a relatively high travel cost I’m generally unsure on that one. I’d love to do it because I know there will be a variety of top lifters there. As long as I can find a meet that will have good equipment, a platform crew I can trust and be at venue that is big enough I’ll be happy. I know anything that Danny Dague or Gene run will meet all of that criteria. Maybe I can convince Casey Williams to stop getting hurt so we can finally lift against each other again.

Side note- Casey and I are friends. I really enjoyed lifting with him at RUM8 and we’ve been trying to do it a second time for a bit now. I really do hope he is healed up and I would like to lift against him again.

I keep trying to put together a decent build at 255, but every time I get up there I do it too fast and just end up fat and sluggish. It hasn’t paid off.

In March/April of 2014 I squatted 755 and pulled 700 at 235. The deadlift was actually done at a seminar a month after my spring meet- relatively detrained.

Point is, I have lifted well at 240ish and sometimes even lighter. I’m only 5’6″, 235-240 is still pretty heavy. Danny is helping me get to a better weight and I’m already down into the 230s. I feel better, sleep better and look better. No complaints.

I was about 95% committed to lifting multi-ply after the Arnold, until I didn’t lift to my full potential. I want another crack at a nice total, so I’m going to put off multi-ply for another year and do at least two more raw full meets. In reality- I’ll probably be lifting raw until I get what I want in, which is an all time top 10 total. I don’t care if it is at 220 or 242, that doesn’t matter to me. I just want to crack the top 10. Right now that means either 2010+ @220 or 2075+ @242. Either of those totals will take a perfect, stars aligned kind of day.

So there you have it. Good and vague, no real decisions made besides having Brian construct my off season and lifting raw until I hit the goal I have set.