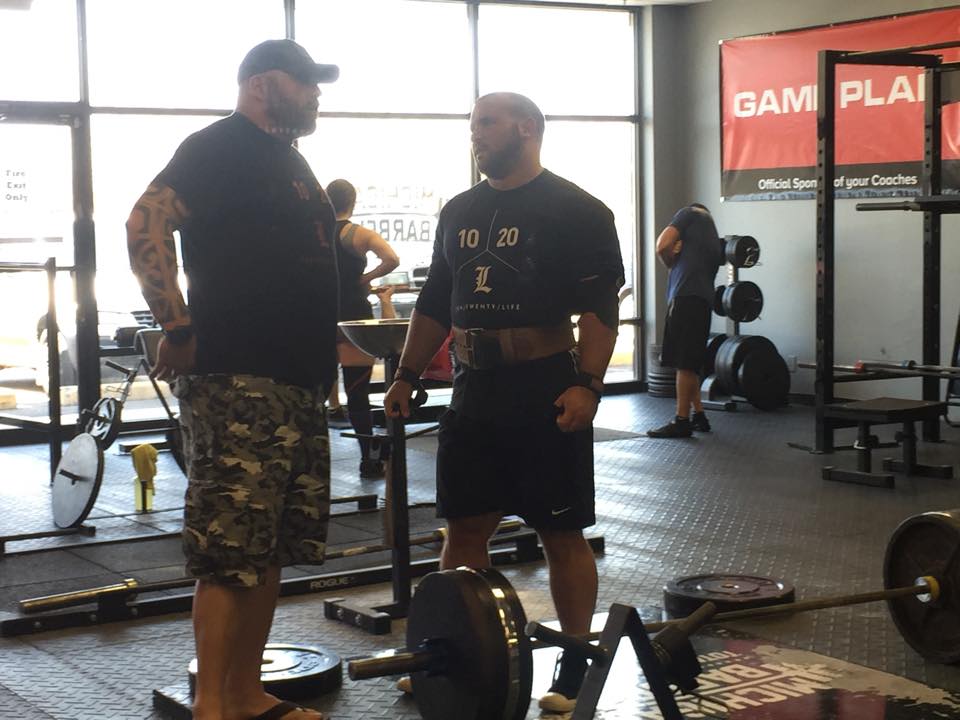 Currently in offseason mode, rebuilding up to the 250s and working towards the Atlantic City RPS/XPC meet on August 29th.

The past week of training has went pretty well. I had originally planned for a meet earlier in the summer and had written my off season ending this past week. But then this Atlantic City meet popped up. Rather than rewriting my off season, I stuck with my plan and will be deloading a little extra and adding a couple weeks to the front end of contest prep.

That said, my past couple training sessions have been heavy.

Bench up to 9RPE single

Worked up to a paused 455. It moved pretty decent and was the heaviest bench I’ve handled since RUM. A little slower than I would’ve liked but overall pleased with that.

Did some volume after that, 2 board pressing for sets of 15 @ 315, some incline pressing. Nothing terribly exciting just getting some work in.

Everything moved fine but something wasn’t quite right. I realized that I didn’t follow my own advice. I’m such a hypocrite. I preach all the time about not changing your diet on weigh in day, eat your usual foods just eat lots of them. Reason being that if you shove a bunch of greasy crap down you will probably be sick the next day, unless of course you are used to eating greasy junk food.

I won’t claim that I have been eating perfectly but since I have been working with Scott on my nutrition, I have been making a lot better food choices and avoiding lots of grease and fried stuff. We went out to dinner on Friday night at Outback and I stupidly decided to eat about half a deep fried blooming onion and 3-4 servings of cheese fries. The result was bubble guts all Saturday morning. Lesson learned AGAIN. Don’t eat foods you aren’t used to the day before some big lifting.

I cut my squatting early and didn’t dead lift.

Ate better Saturday night and was feeling pretty good. I wasn’t planning on really lifting but since I felt good I decided to do the block pulling I skipped the day before.

Spent a good half hour with Chad and Pegg correcting my set up. Jason quickly point out that I wasn’t pulling the slack out of the bar correctly. Once we adjusted my foot positioning slightly and I was correctly setting my back, 315 would completely break the floor before I actually initiated my pull. Felt good. Always learning, nice to have two very good deadlifters helping me out.

Awesome weekend in general, lots of fun to be with these people. Pleasure meeting some of the newer team members and always good to spend time with everyone.

I’m very happy to be a part of this team and to be here at the very beginning. I believe in what Brian is doing because I’ve lived it for 5 years. I’ve been following the 10/20/Life principles for 5 years and have seen what it can do, and have rode a wave of progress to an all time top 20 total. I’m proud of this team because I have seen how much they do for each other and ask for nothing in return. This weekend was yet another reminder of how lucky I am to be involved with PRS.