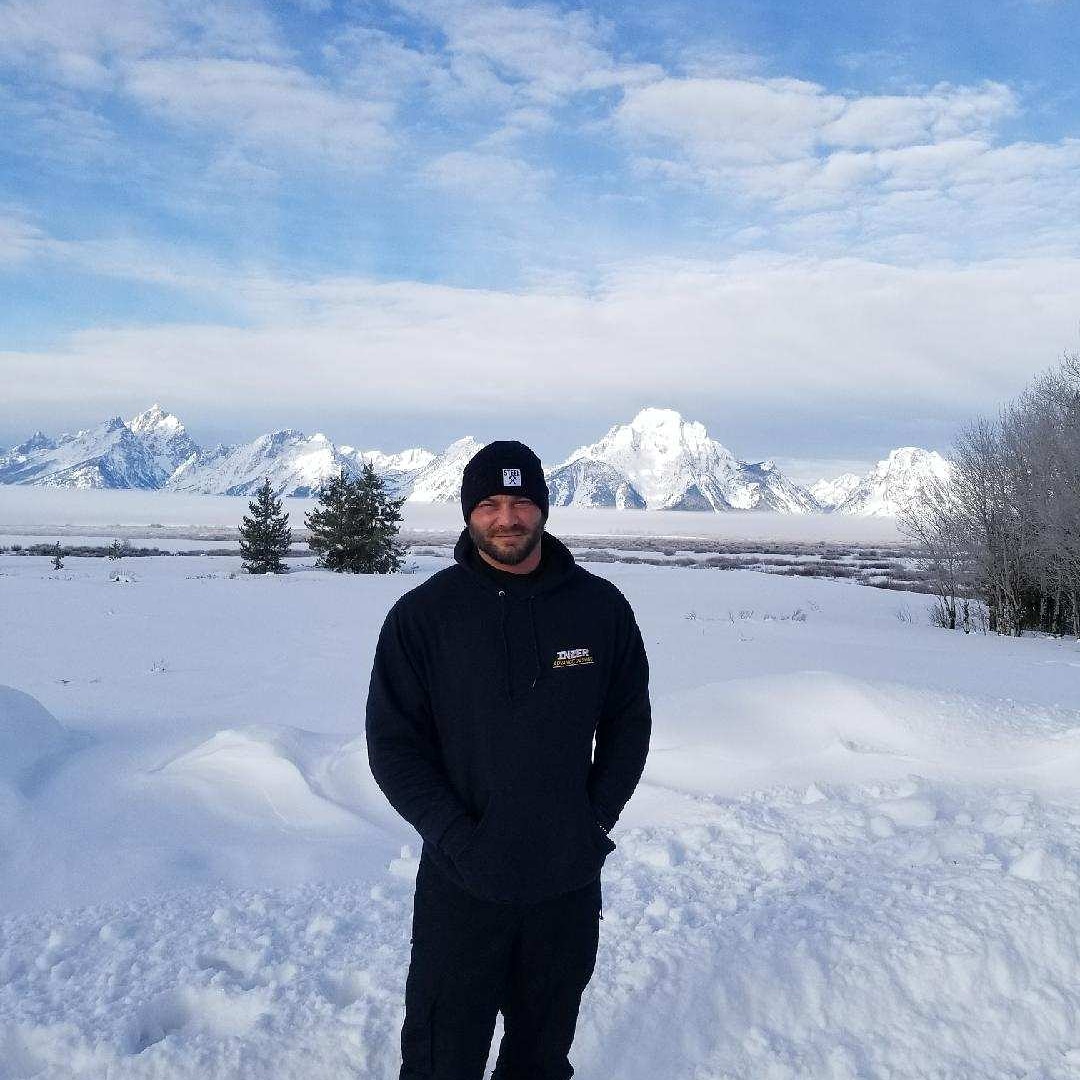 My introduction to strength sports came at a fairly young age. I grew up in Avon Lake, OH where I would come to find out football was everything. I loved playing football, but in 7th grade I was definitely one of the smaller guys out there. I found instant gratification making hits, but I felt an urge to be able to knock the wind out of the other guy. Somewhere around 8th grade I heard that a few teammates were starting to lift weights at a local gym. These guys were getting bigger and faster, and I needed to get in on the take. The trainer at the gym was simply an older guy that turned powerlifter after playing college football. What I envisioned lifting weights would be quickly disappeared. There was a large group of young athletes, mostly 13-18 years old, and we were all in on the same program. The Big 3 lifts were the main focus of our training program, followed by accessory lifts and agility drills. Within a month I was testing out my max lifts, finding out I was pretty strong for my size. It felt amazing to continue hitting bigger numbers, and I started trying to pass up the older guys. The guys that had been lifting for a while were wearing these weird singlets and shirts that took half an hour to put on, and they were hitting numbers that I didn’t think were possible. Our strength coach had boxes and lockers full of single ply suits, bench shirts, and even some canvas suits from Frantz Powerlifting that all the big guys were wearing. I didn’t even know what Powerlifting was, I was just doing what I was told and following the lead of the strongest guys in the gym. EVERYONE in that gym was squatting in briefs, suit, and wraps including the girls. I fell in love with the sport and the atmosphere we all created in that gym. There was a back room with a monolift, bench, chalk bowl, and a sound system. Nothing can replace the memories of that room. When I was 13 or 14 our gym held a full powerlifting meet. I got a taste of what it’s like to compete, and I wanted more. More, More, More….. That was my addictive personality that later down the line I would find to be my downfall. I did a few more meets throughout high school and did very well. I would come to our gym 4 days a week after school and sometimes stay until 9 or 10pm. I was stronger than most guys on the team, but it wasn’t good enough for me.

As a junior in high school I got demolished in the playoffs by a running back that was 6’2” 205lbs. We lost that game and after that I made it my mission to get stronger and faster than anyone else. My focus became doing whatever was necessary to win and be the best athlete I could be, at all costs. That attitude paid off just how I wanted it to (short term) and was rewarded with a 15-0 State Championship season as a senior and one of the co-captains on the football team. The long term effects of doing what I thought was necessary to be a better athlete came back to bite me in the ass. My addictive personality took over and I ended up becoming a slave and an addict to prescription drugs and many other substances. I was unable to play college football because I kept collapsing on the field from too many stimulants and the doctor would not even clear me to practice. This threw me into a deep hole. I couldn’t play football anymore, and when I did show up to the gym I wasn’t nearly as strong as I used to be. My two favorite things, football and powerlifting, were gone and I didn’t know how to handle it. My alcoholism and drug addiction was in full force. Over the next 10 years I left a trail of wrecked vehicles, relationships, and arrests.

Fast forward through that mess and by 2013 I finally had my last drink and hard drug. I went to treatment down in Florida and 3 times a week they took us to the gym. That planted the seed in my head that one day, I will be healthy enough and have my life in control that I will be able to have fun competing again. A year later in 2014 I did my first meet in over 10 years. It was a small meet in Ft Lauderdale, and Brian Carroll and his team were there. I watched all of them have that same fire that I once had, and I wanted it back. His teammates supported each other, had a passion for the sport, and they were all having fun. One of them even gave me tips on how I could make my last pull of 525 at the time. That resonated with me, I envied their commitment to the sport and each other. I saw what I used to have in that back room and monolift in high school. I spent almost 3 years competing raw and having fun with decent numbers. I knew I wanted to go back to equipped lifting, and when I got the overwhelming urge to do so I contacted Brian about buying some briefs. With his guidance, training method, and my desire to be the best I can be: I hit a Pro Total at 198 Multi Ply. But, if you know me or have read this article, that’s not good enough. I want more and I want to do it against the best. So here I am coming off of my first bomb out in a meet, and doing so at the XPC Finals. My ability to get through a hard meet was tested, and I failed.  My desire to train even harder has been ignited, and now I can taste what it is going to feel like after I have a good meet. It is all in my hands now.