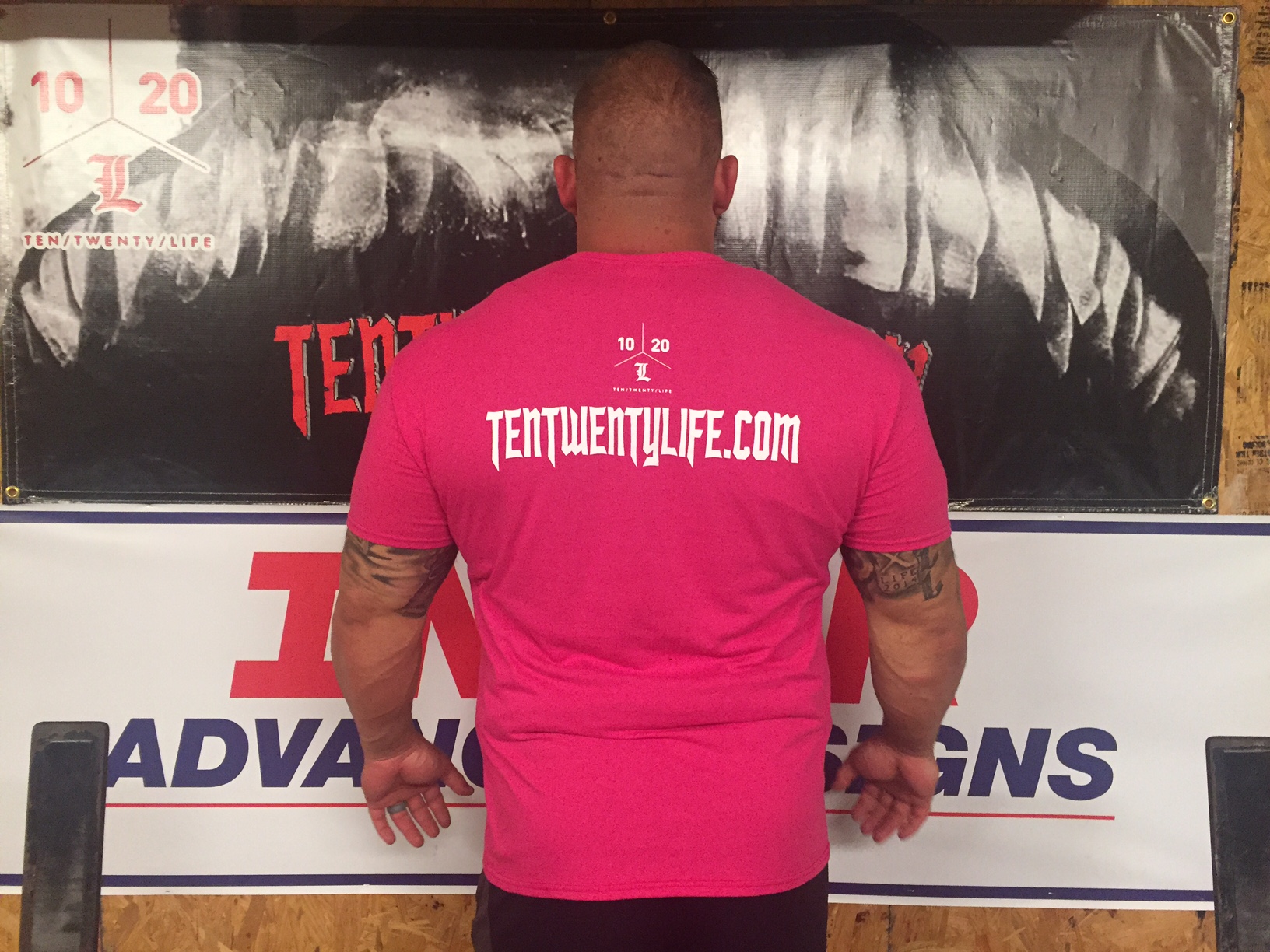 Some men just want to see the world burn. Powerlifting is dying. Raw lifters wearing knee wraps, monolifts, zippers on power suits, drugs, poor judging and a myriad of other factors are killing the sport. This niche sport is dying a painful death highlighted with cheating and illegitimate performances.

I should just be blunt. That was sarcasm. Powerlifting is not dying, not in the slightest. However, every single time there are some poorly judged lifts or a new piece of gear the internet proclaims that Powerlifting is a big joke and is dying; headed to an abyss to never be seen again.

I’m not sure what meets these people are attending to have developed that opinion.

Sure are a lot of lifters for a dying sport

Seriously, go to a meet. Meets are packed out and rosters are full. If powerlifting is dying so quickly, why are there so many new faces at meets? Michigan is a good Powerlifting state. We have 3 major federations here with meets being run at least once a month. Even small push/pulls and in-house meets have full rosters. Michigan state meets have literally hundreds of lifters and at least 2 of these meets were within 3 weeks of one another. Go just a little farther down the road to Chicago or into Ohio and you find more of the same. Meet directors with 60+ lifters in a variety of federations at every single meet.

Powerlifting is not dying or becoming more obscure. More lifters are coming to meets and I promise you that almost every roster (outside of invite or pro meets) has a significant number of first time lifters. Powerlifting is growing in numbers, not fading away.

Lots of business support as well

Need to buy a new power rack or a bench? How about some wraps, belts, or sleeves? Think about Rogue and how quickly they have grown. That company started out selling jump ropes to CrossFitters and is now a go to option for Powerlifters wanting to buy racks or bars. Sure, CrossFit is their cash crop but as an organization they decided we are worth investing in, with product that are only for Power lifters- monolift hooks anyone?

Again, Powerlifting is not dying. Companies are investing in our sport and turning a handsome profit selling gear and equipment to us. 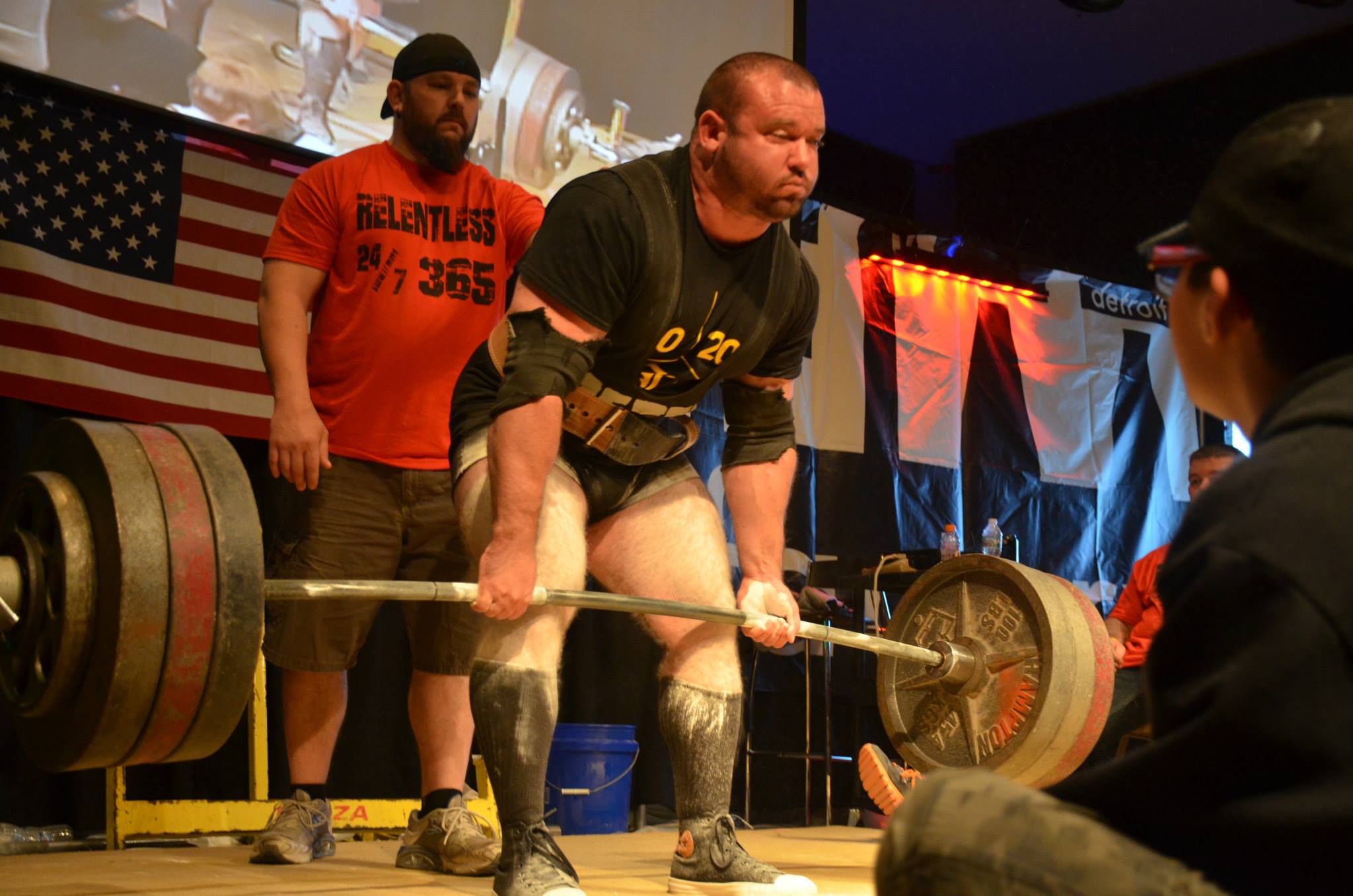 So many sources of information

If you are looking to learn about strength sports and Powerlifting, there have never been more sources of information than now! Both digitally and in person there are opportunities to learn from some of the best lifters in the world. With so many articles, blogs, in person clinics and seminars, there is no excuse for being a poorly educated lifter. Almost every weekend there is a chance to learn from the best somewhere.

A fraternity of lifters

The internet would have you believe that lifters all hate each other and there are ton of fist fights at meets. That (thankfully) is not reality. One of the things that I enjoy most about Powerlifting is the camaraderie amongst lifters and at meets. This passion is a strange one that most people don’t understand, but at a meet it is so easy to make fast friends. Training in Powerlifting gyms there is a sense of brotherhood that I place a lot of value in.

I know I have been helped out a ton along the way. People helping me learn, giving me used gear, offering a hand at a meet, simply because we share a strange obsession and bond over some weights. For the first several years that I was competing I pretty much went at it alone and was only successful because people helped me; and asked for nothing in return. That has always stuck out to me and I will always try to pass that on.

Internet Powerlifting is not what the sport is actually like. Step in a warm up room and you will find direct competitors helping each other to the point of offering technique suggestions, new lifters getting a hand from world record holders and a strange, smelly, tattooed fraternity.

Sure there are problems

Absolutely Powerlifting has some issues. There is no doubt in my mind that there is room for improvement, but to say Powerlifting is dying is absurd. Be a part of making Powerlifting better; get a judges card and sit in the chair. Direct a meet or two. Keep it simple and just help out that new kid that didn’t bring his own handler to the meet. Embrace what makes Powerlifting great and support those that are working to make it even better.