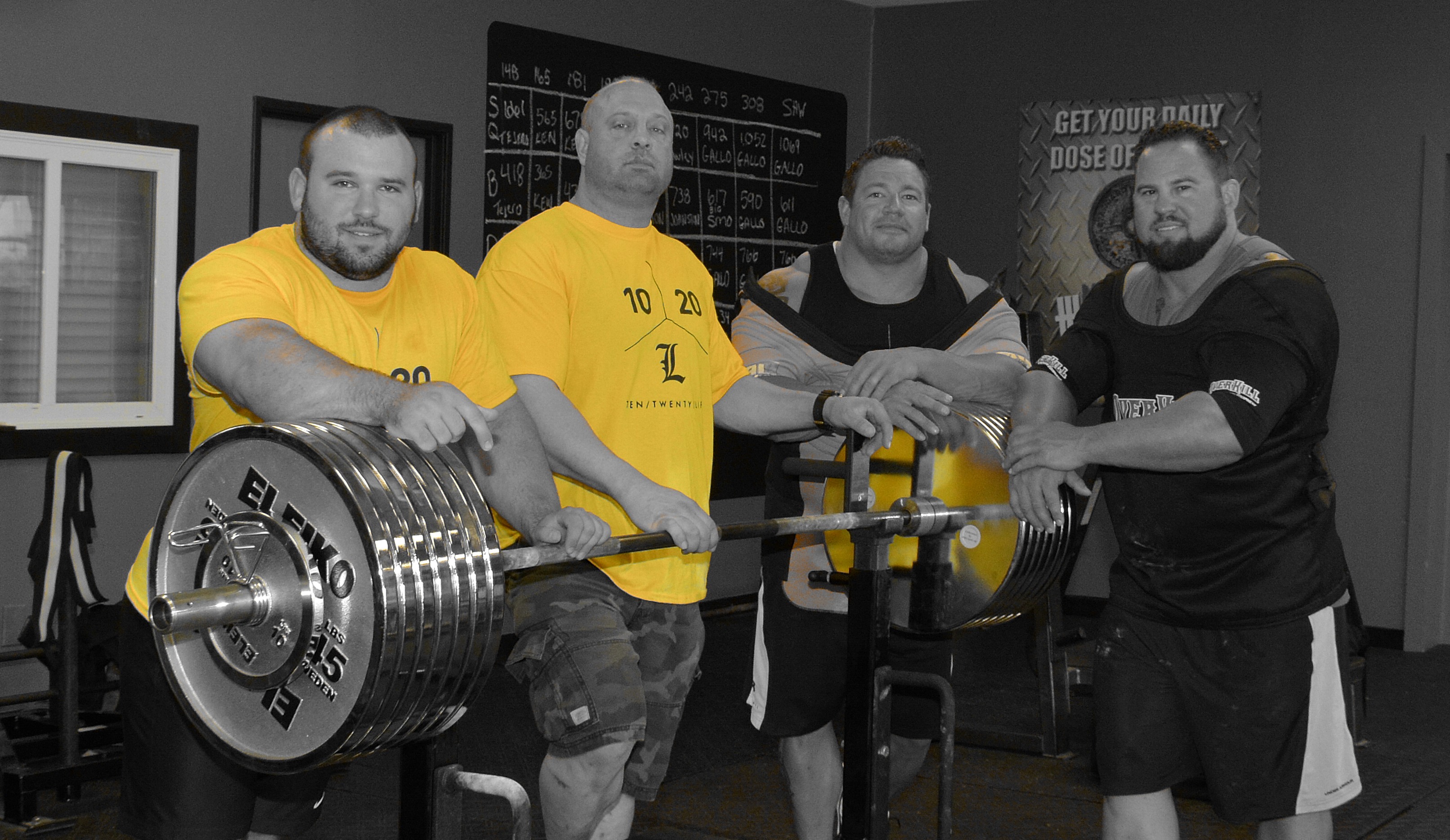 If you have followed along with the Power Rack Strength team, read 10/20/Life or paid much attention to what Brian has been preaching, you have surely noticed that a big part of the 10/20/Life philosophy is lifting smart. One of the basic principles of 10/20 is lifting conservatively and only turning the intensity up when it is necessary.

This idea definitely contradicts some other’s opinions. Everyone has seen people talking about pushing through pain, “I won’t be out worked”; no pain no gain sort of attitude. There are plenty of lifters out there with that mentality and I would guess that most of us have thought that way at some point. To be honest, there is some truth to it. A strong work ethic is a part of the puzzle for building a great strength athlete.

That work ethic, however, needs to be applied intelligently. Ask yourself, where do you lie on this spectrum: Are you a hardcore lion in the jungle outworking all the sheep? Or are you making smart decisions with when to push? Or are you just being a sissy and being overly conservative because you don’t want to push hard?

Don’t Be A Lion

Pushing super hard all of the time and winding up with injuries and other setbacks don’t make for a very good strength athlete. If you are a competitive athlete and never make it to the platform and actually display that strength, all of the work was for nothing.

I’m stealing that from Brian. He said it at a seminar recently and it stuck with me. The point is being able to compete regularly and perform at a high level is much preferred over being super strong but hurt and out of the game. Who cares if you are the strongest lifter around if you never actually get to compete; or if you always go into the meet with an injury and never perform to your best ability? You might have been stronger than the guy that won, but you didn’t win. You aren’t the best or the top guy. You lost.

Train in a manner that allows you to make progress and be available. It will be a little conservative and probably boring but will likely be far more productive and end up with better long term results. Don’t be strong but on the sidelines sporting crutches. 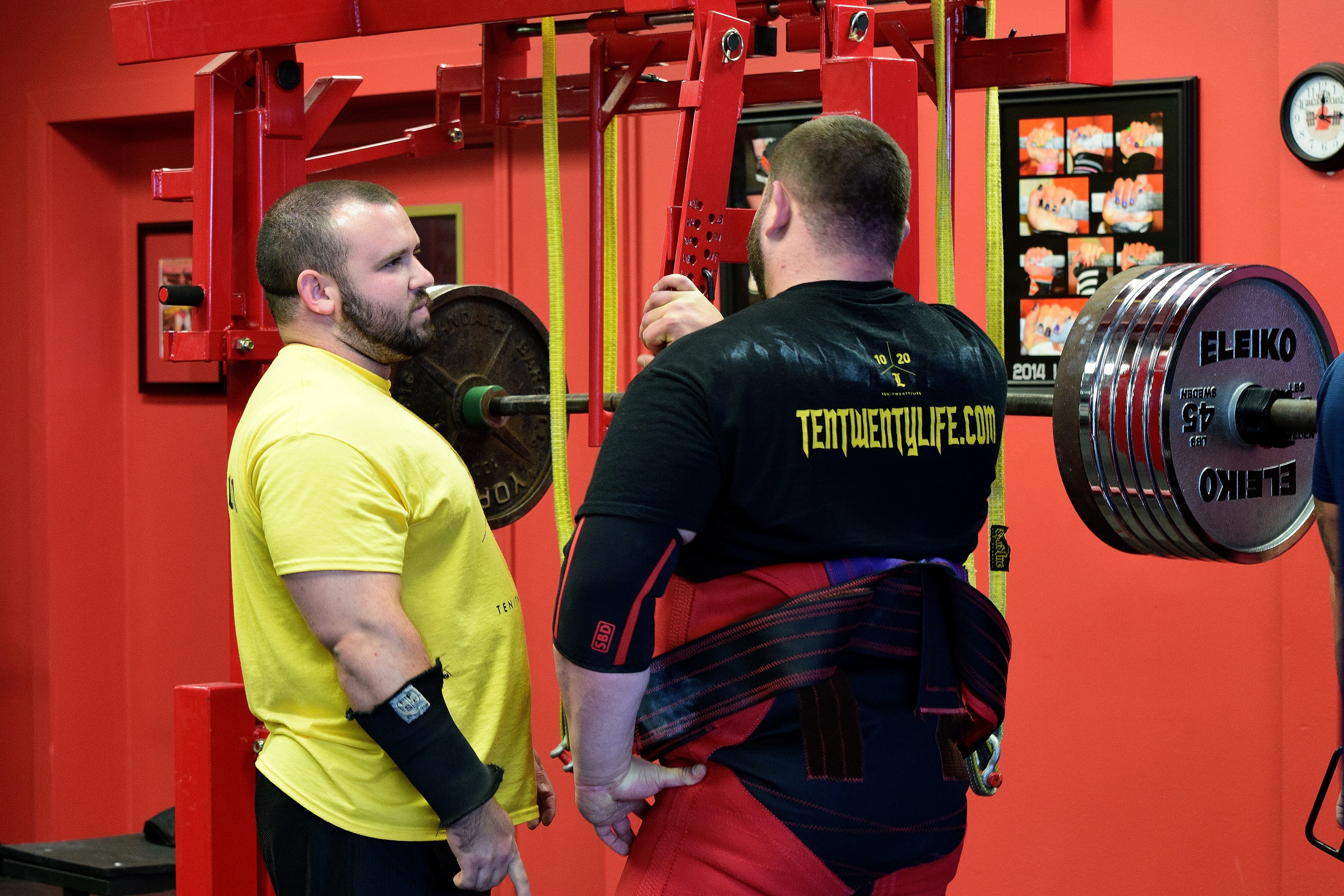 Don’t Be A Sissy

Here’s the moral of the story- work intelligently hard. Back off and cut sessions early when pushing through is likely to prevent progress. Work hard and push yourself when it makes sense and when it is important. Keep your focus on the long term goal and make training decisions based on what is best for accomplishing that goal.