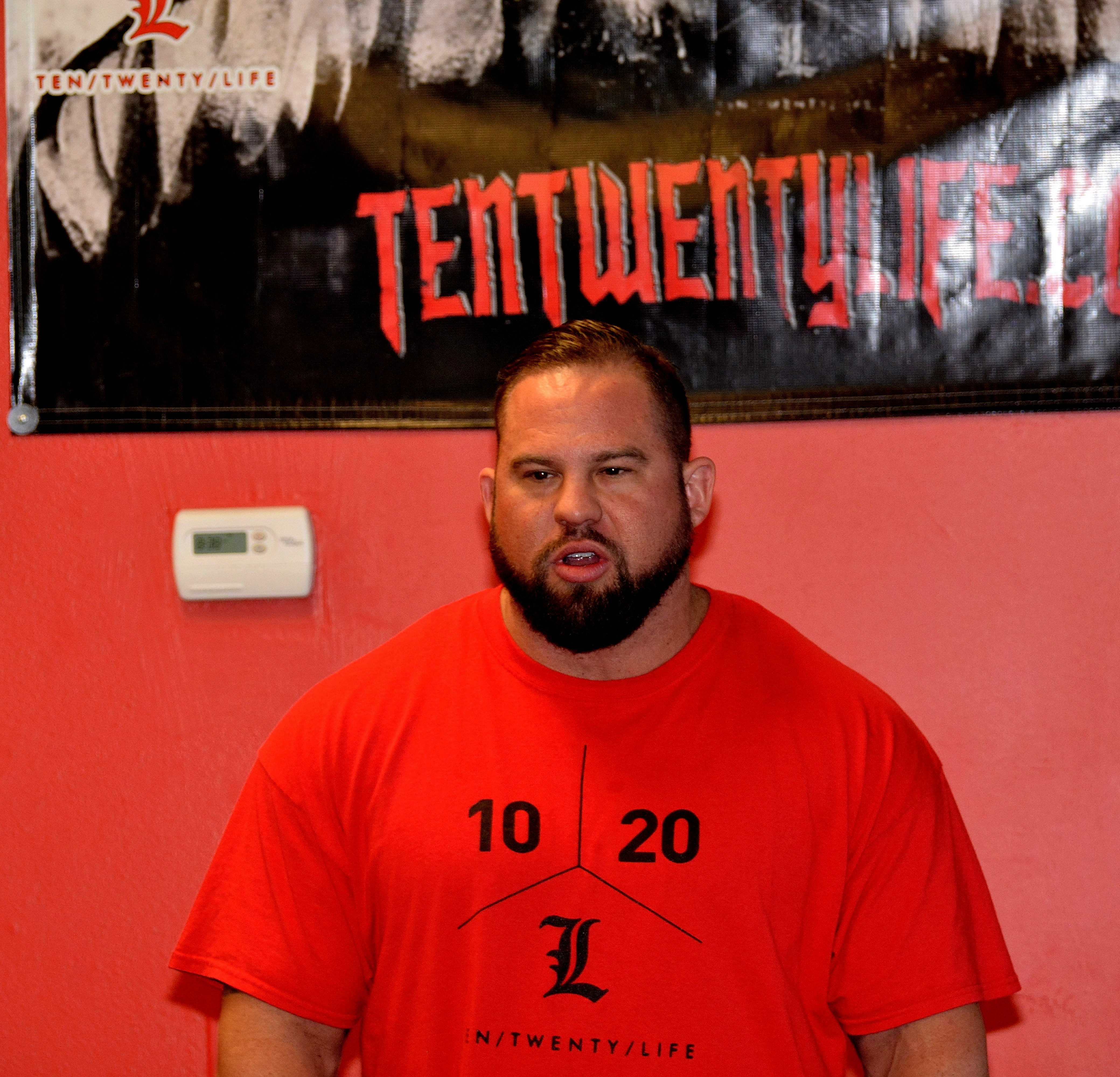 I guess with an intro you start at the beginning. I was a pole vaulter before anything. During my first track practice as a high school freshman I was sent over to the vault pit and told to “learn it.” There were a couple upper classmen but they didn’t really know what they were doing. I spent an entire season just trying to clear our opening height of 9’6”.   Finally at the last meet of the season, I did. It wasn’t pretty but I cleared it.

Determined to be a better athlete (and let’s be honest, to pick up chicks), I started training. I was fortunate enough that my dad had a full weight set at the house. It was almost better equipped than the high school gym I attended. No rack but we had squat stands and a bench.   It wasn’t much but it got the job done. I went from 115lbs to 130lbs that summer.

At the start of my sophomore year I joined the football team and was later convinced to wrestle after football season was over. I enjoyed playing football and tolerated wrestling. I was excited to get back to vaulting. After a couple years and a couple vault camps, football and wrestling were really just GPP (general physical preparation) for vaulting. Of course I didn’t know that at the time but I can remember just being in great shape going into track season and getting better every year.

When I graduated high school I chose a college where I could pursue the major I wanted but possibly walk on to the track team. I was good enough and determined enough to make it. I lasted through some brutal practice/try outs to be considered part of the team. I was to be disappointed a year later though when my major would require more time than I could give to practice. For some reason, I just couldn’t figure out how to make pole vaulting pay my bills.

No longer being part of a competitive team, I had to find something else to fill that athletic desire. Since I never stopped weight training, I decided that I would try my hand at bodybuilding. I competed in two shows and placed first as a novice in the middle weight division. A year later I took second in the junior heavy weight division. My second show was pretty rough on me and I was mentally burned out. I still loved to train, but I just hated dieting. I didn’t love the way I looked more than food. Seemed a simple step for the person that loves to train and loves to eat to discover powerlifting, and that would be my next competitive outlet. 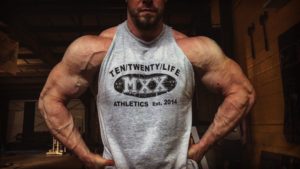 10 years later and somewhere in the neighborhood of twenty meets later, my favorite saying is that, “I’ve bombed out of more meets than you’ve been in.” While not always true, I’ve made my fair share of mistakes. I’ve grown a small garage gym into a fairly decent sized facility with a rather large group of team members that train with us. By having made the mistakes already, I’m teaching the new comers what to do so that hopefully they’ll never have to repeat them. For me to be a better coach, I had to be a better athlete. 2 years ago I got in touch with Brian Carroll and handed over my training to him after coming off one of my worst meets ever where I only went 3 for 9 and the worst total since my first meet. Getting with Brian would be the best decision I’d make training wise. I came back going 8 for 9 two meets later and breaking every one of my previous PRs for almost a 100lb PR on my total. For some reason I really seemed to get a lot stronger when I learned to train smart and peak better for meets.  Being a better athlete allows me to pass that on to my team and my clients.

Through my log at Power Rack Strength I’ll detail what I’m doing as far as my own training and what I’m doing with the Lowcountry Strength team and other athletes and clients. The team’s next meet is October 3rd in Rock Hill, SC. I’ll be the crazy bald headed man running around helping everybody. On meet days, I’m the handler and will do anything for a lifter, not just my own. Stop by and say hi!