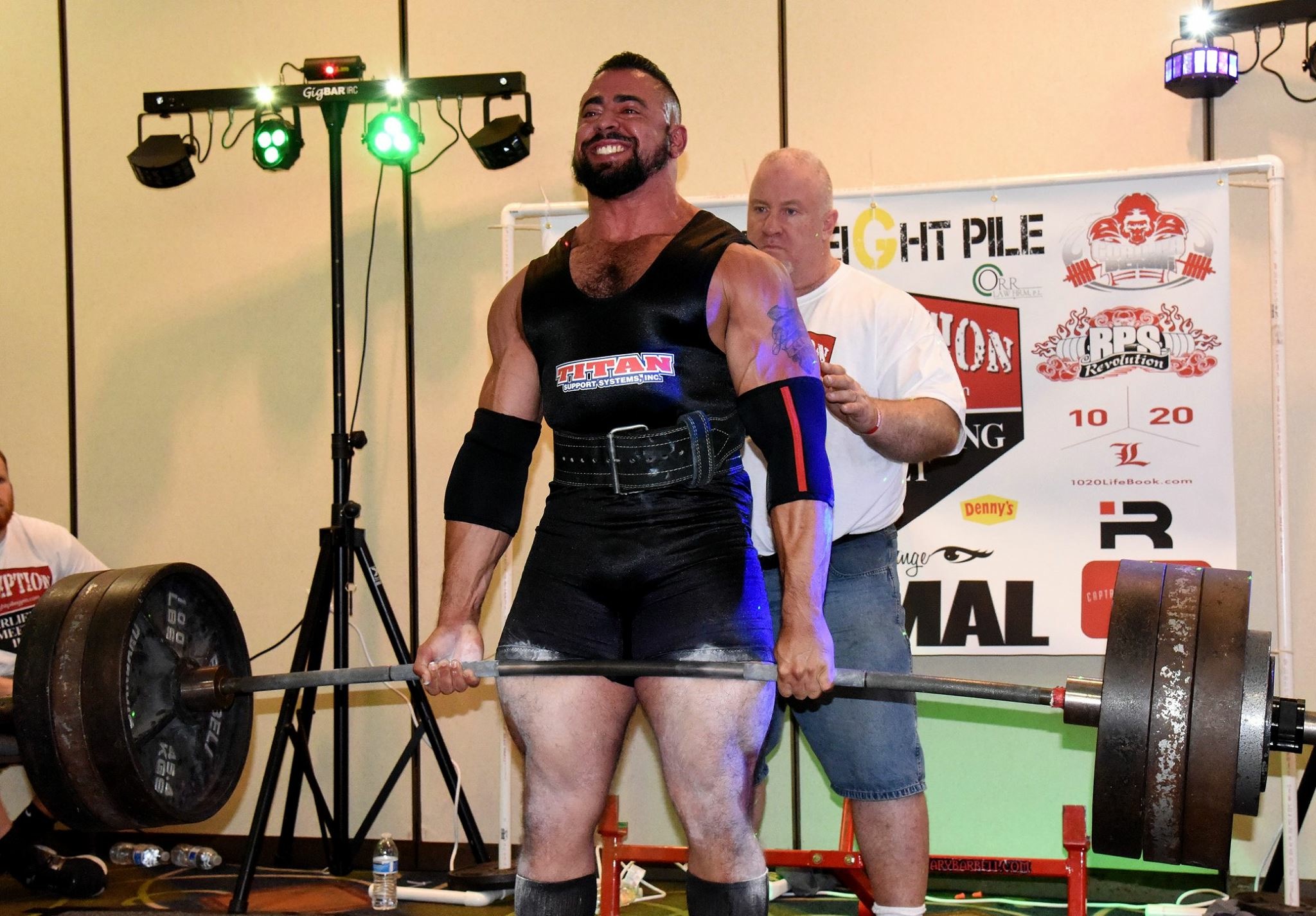 This deload week was awesome. I’m really antsy to start the “real” off season. This last 9 weeks has been really great. I haven’t had this much fun since I started powerlifting. I got to eat more, put some size on my upper body and gained about 10lbs, and felt my bench move again.

I’m just in a really good place. But I’m a powerlifter and it’s time to bring all three lifts back into focus. So Monday we start our next off season. Due to meet prep, I’ll have 9 more weeks of off season plus a full 10 week prep. Anyway, here’s what we did this week (Scroll to the bottom for something A LOT of you meatheads are gonna be interested in):

This week I spoke to Brian about something we’ve been thinking about for a while—1020life for powerbuilding. I define powerbuilding as training for strength as well as size/aesthetics (get over yourself if you don’t like that word. All it means is “looks”). Everyone wants to look good.

So we are in the early phases of honing in on the concept and how we could put our own spin on it. I spoke with Scott about it today and he mentioned some awesome ideas on how we can measure success in powerbuilding. We’re like a hivemind.

Who would this apply to? A lot of different people. Bodybuilders transitioning into powerlifting, powerlifters who want to look and feel better without compromising their total, and most definitely everyone else who just wants to train smart to get stronger and look better.

I will be the Guinea pig after my next meet, as we perfect it and get the book written. I can’t stress how excited I am about this. All of us have a wealth of knowledge and distinct backgrounds, as well as distinct programming styles. So I anticipate us putting out an awesome book with a bunch of good programs/templates and different tricks we use to look jacked and beautiful.