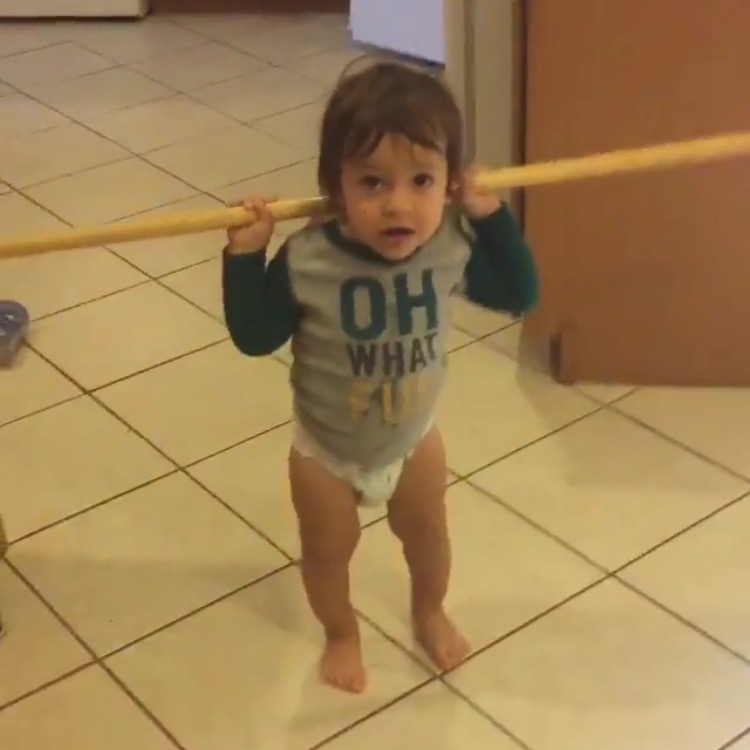 Woke up this morning feeling a bit beat up. I just slept all wrong last night. Traps and neck were tight from how I slept but it didn’t keep me from having a good bench workout.

I do, however, believe the volume is starting to catch up. I’ve spoken with Brian about this and here’s the deal: it sneaks up on you. Before you know it, your shoulders and elbows are banged up. So I cut out some of the volume and I’m thinking after next week’s deload I will make some changes to my bench programming.

Gotta know how far to push it before you reach the point of diminishing returns, or even worse, go backwards. Here’s what we did: