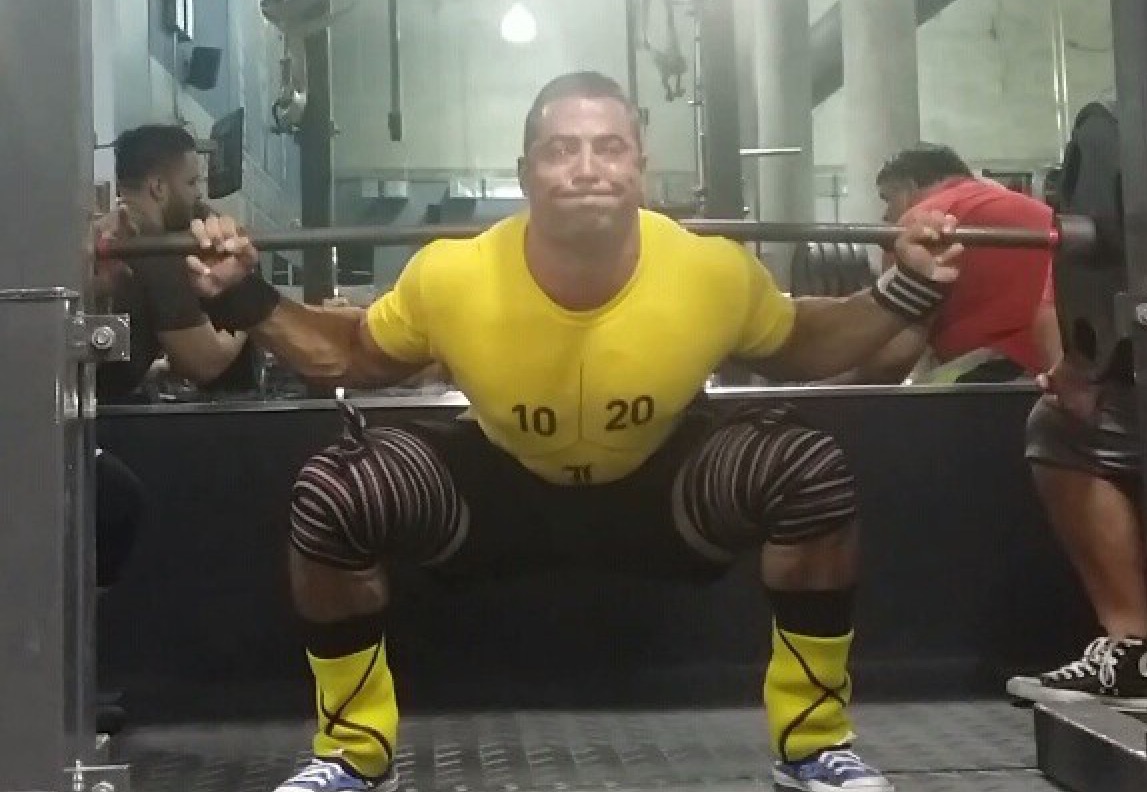 Currently in Off-season mode. Will be preparing for a meet in the late fall after this 10 week block.

This Day is supposed to be a lower weight conditioning day, but it’s still too light. I will fix that on week 4.