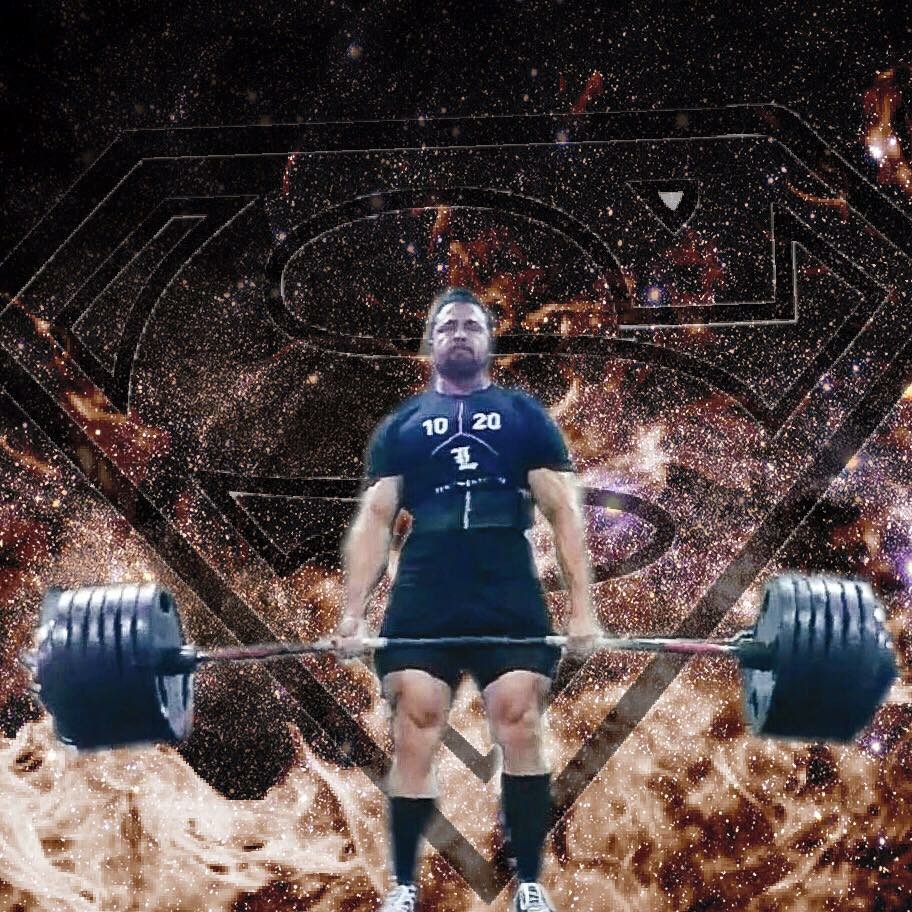 Surprisingly not as uncomfortable as I thought these would be.

Then did a set of 16 strict pull ups before rows

Deadstop rows – I don’t care how much you do on these if your form sucks. There are times when sacrificing form (to an extent) in order to move more weight will actually benefit you. But when your jerking up and down, you are officially making this movement worthless. Anyway I did 225, 265, 285×6

PSA: this is how you do dead stop rows. Under control. If it looks like a reverse speed bench you're doing it wrong.

Then did another set of 16 strict pull ups