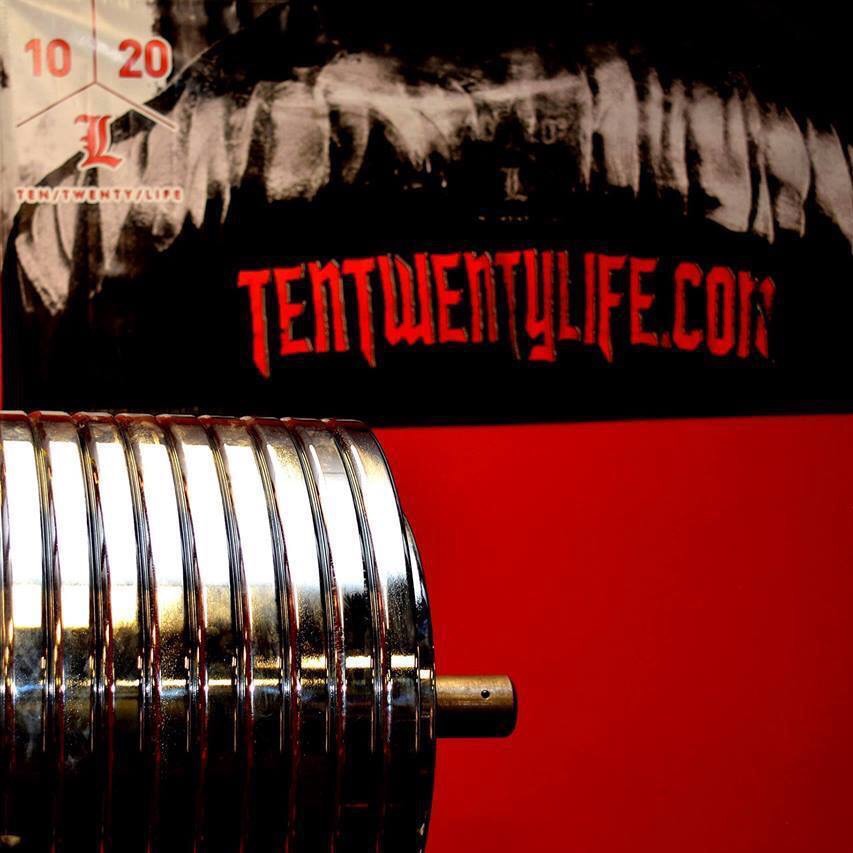 Weight is finally creeping up. Woke up this morning at 233.8 and felt really good on bench. I decided to experiment this next two months and deload on the fourth week instead of the third week. My thoughts are this–I think it can be done when the weights are this light. If I were closer to 75-80% then I would say it may be pushing it too much.

We will see how it goes the next wave when the weights are a bit heavier. I plan on doing 2 months of a more bench centric program that I wrote and then switching to a more standard 10 week off season afterward.

I moved up in weight again in all my movements.

Started to feel the fatigue on the dips but still went up to body weight +25 lbs. Did 2×10 and then bwx15 on the third set