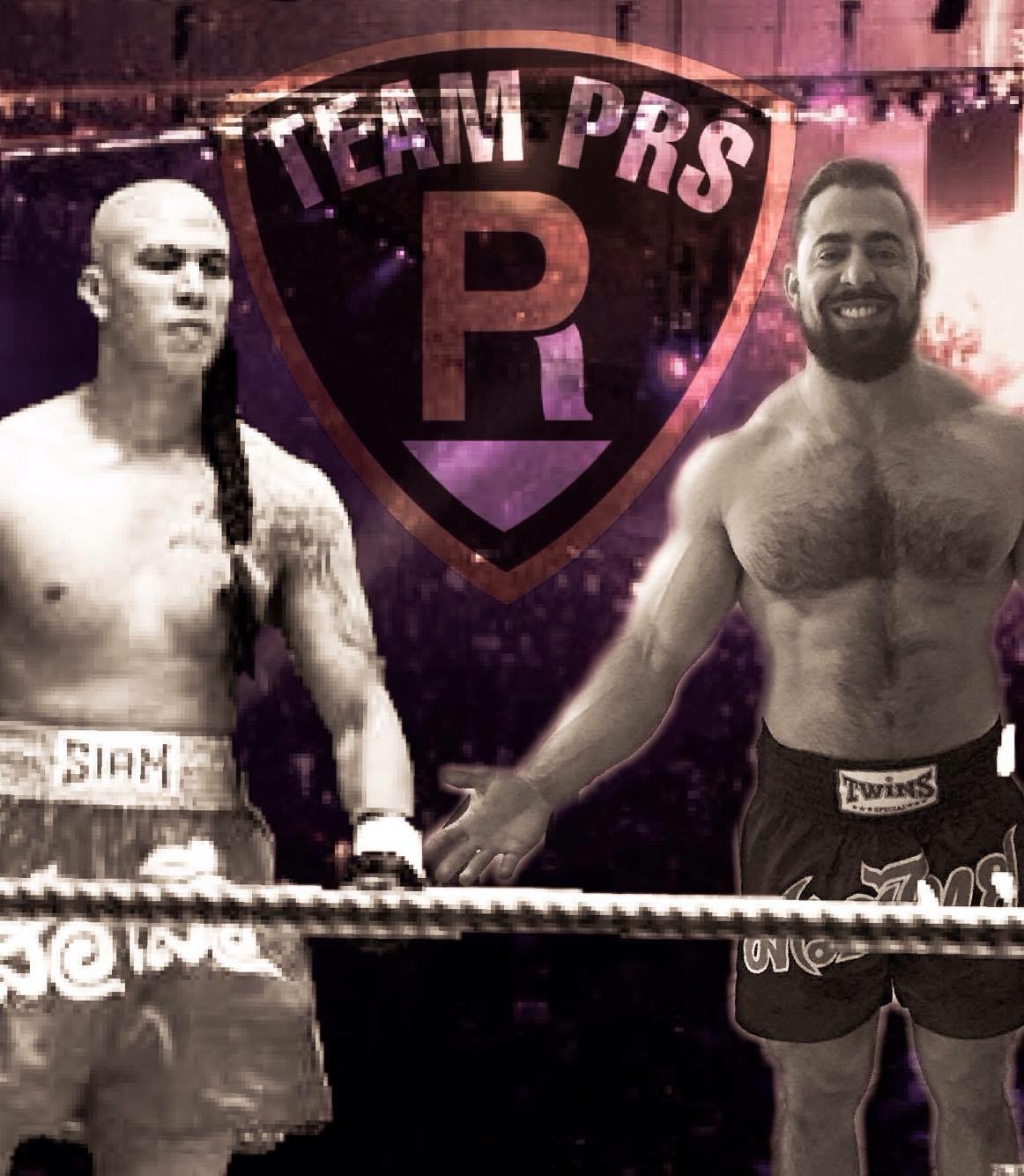 Yes that is Tong Po and I in the ring (Shout out to my teammate Dean Guedo for this work of art). Because after this next meet I will start doing Muay Thai again after only a 9 year hiatus. If Tony and Crabill can find a way to do crazy distance events and powerlifting, I have to be able to do Muay Thai and powerlifting at the same time. Finding a way to make both fit will be a project this summer.