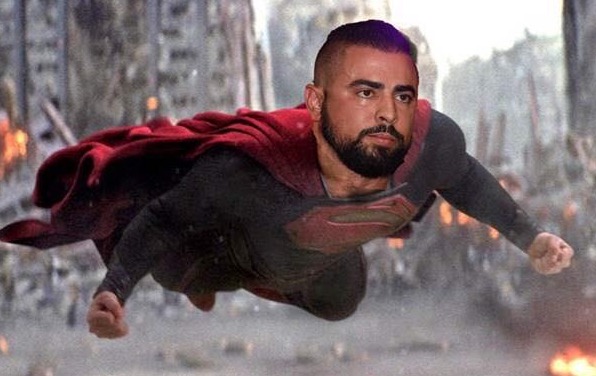 Week 4 off season bench in the books. This is the best my bench has ever felt. I’m hitting weights I haven’t hit for this many reps for multiple sets. Body weight is at 238 right now. I beat week one which was 2×4@345 and have gone up on all the accessory work too.

Same thing goes for tomorrow and the rest of this week: beat week one’s numbers.

Sown set 315×9. Technically 10 but my spotter grazed the bar with his fingers so I’m not counting it. Pissed off about this one bc I had it and this would have been a rep PR.