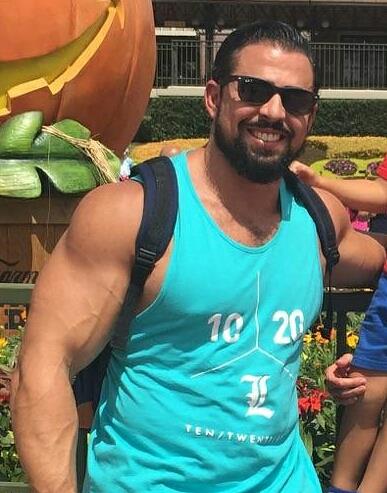 I’m really really happy with bench right now. This little program I wrote myself, along with the increased calories, is setting me up for a big bench PR in May. If it gives me the results I expect it to, I’m gonna make it available for people to buy and try out themselves. Body weight is at 237.2. I believe the most I’ve ever weighed for about a day was 238 so we’re almost on uncharted territory.