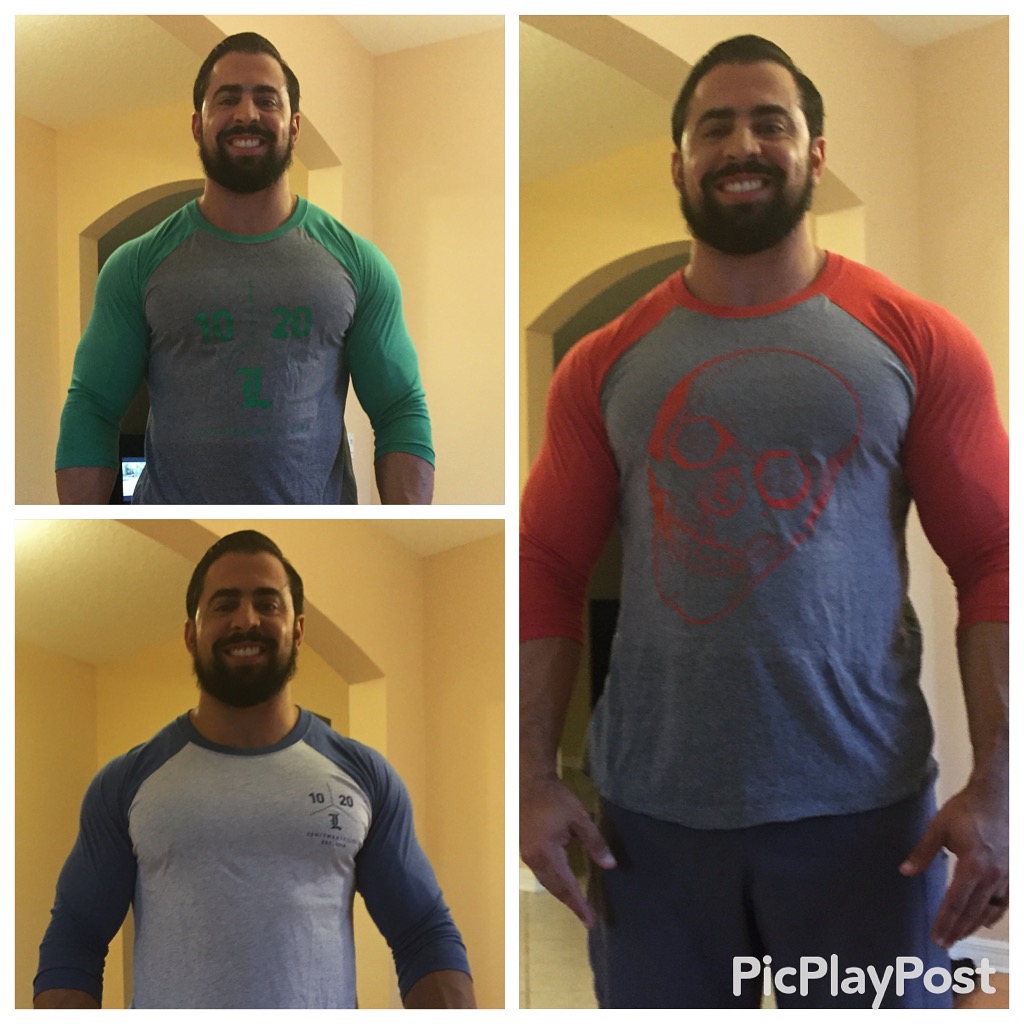 Today went well. My knee feels really good, but my conditioning sucks right now. Putting on this weight has its advantages but this is one of the setbacks. I will build on this over the next month before I go into a full bore off season in January. Here is what we did:

After I was finished I went to the procryospa for some cryo treatment which was different. I will be doing it every day of my deload weeks for recovery.