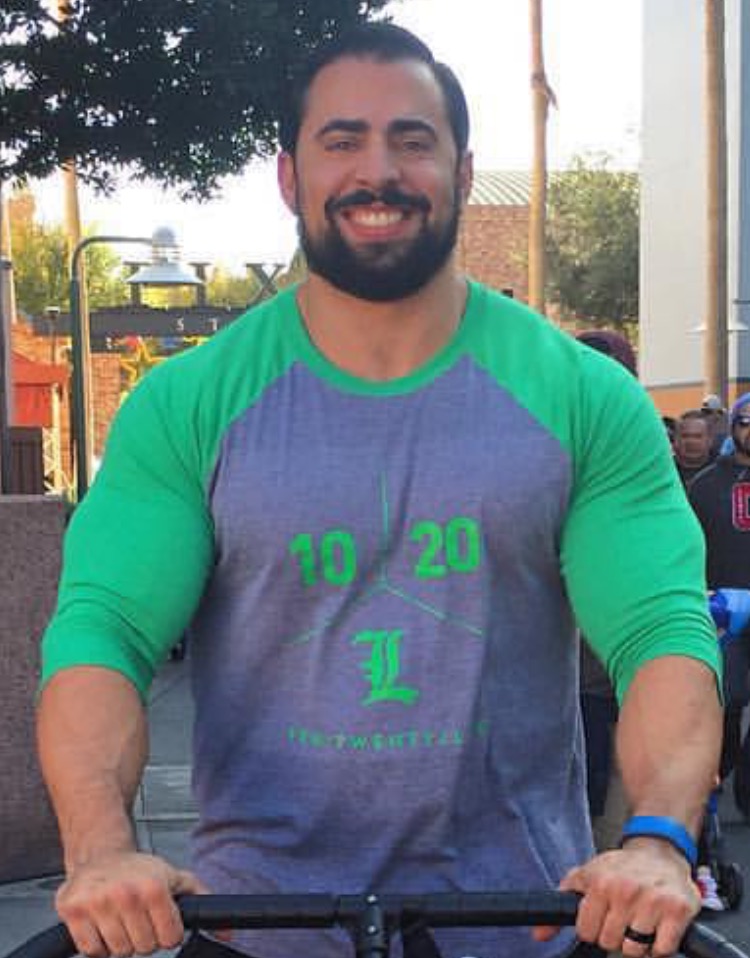 I’m 240 lbs. Mission accomplished. Time to stabilize and get my body used to this weight. I’m feeling stronger than I’ve felt in a LONG time. Bench feels like it did in high school when I would get stronger WEEKLY. Very exciting. Soon it will be time to bring all three lifts back into focus so let’s see if these gains last.