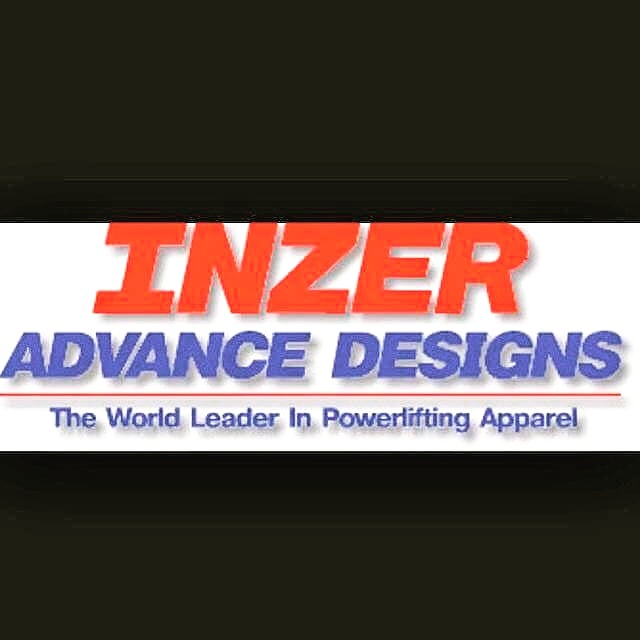 Currently in Off-season mode. Will be preparing for a meet in the late fall after this 10 week block.

First day in my Inzer gripper knee wraps and I loved them. There’s no need to chalk up your knees with these–the gripper strips really grip on tight. After my top set, I had to peel them off. These wraps are stretchy so you can crank them pretty good. They do have stopping power, even with how I had them wrapped today which would be around an the tightness of an opener. I highly recommend them.