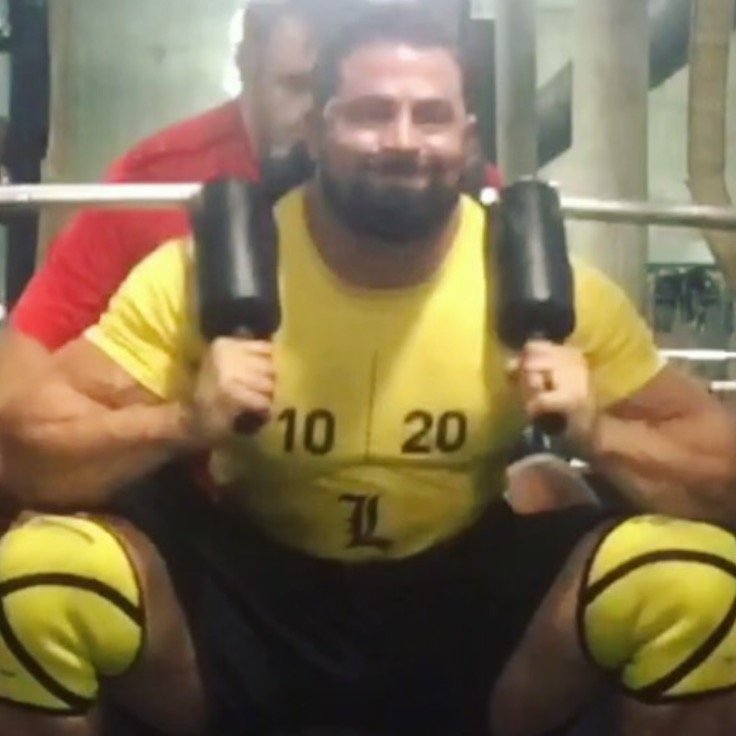 Today was the last day of this 8 week bench focus. It’s been a lot of fun, but after next week’s deload I’ll be ready to get started on a more traditional off season. SSB is tough but I’m enjoying using it on alternating weeks due to the two days of benching. My shoulders have felt great so I think I’ll still do this next off season. Everything feels light which is exactly where I should be right now.